A Florida resident was sentenced to 90 days in prison Thursday after he spit on a 67-year-old man wearing a “Make America Great Again” hat in October.

Matthias Ajple, 43, was charged with battery after spitting on Robert Youngblood, The Palm Beach Post reported. Video footage shows Ajple putting what looks like a paper towel on top of Youngblood, who was wearing a MAGA hat.

“I was just trying to protect you guys because I support law enforcement,” Ajple told the deputy according to the report. “Trump supporters are communist and racist. I don’t even care that I’m going to jail. This is actually exciting.”

“Plus, I have more time on this earth than he does anyway. He probably feels so good about himself.” Ajple added. (RELATED: Palo Alto Woman Fired After She Screams At And Doxxes Old Man In MAGA Hat)

Ajple told Youngblood to “go back to Russia” before calling him a communist, according to the 67-year-old. The 43-year-old then slapped the MAGA hat and spit on Youngblood before leaving the restaurant where the assault took place.

Youngblood wrote down the license plate number of the car Ajple left in, which is how deputies found the man. 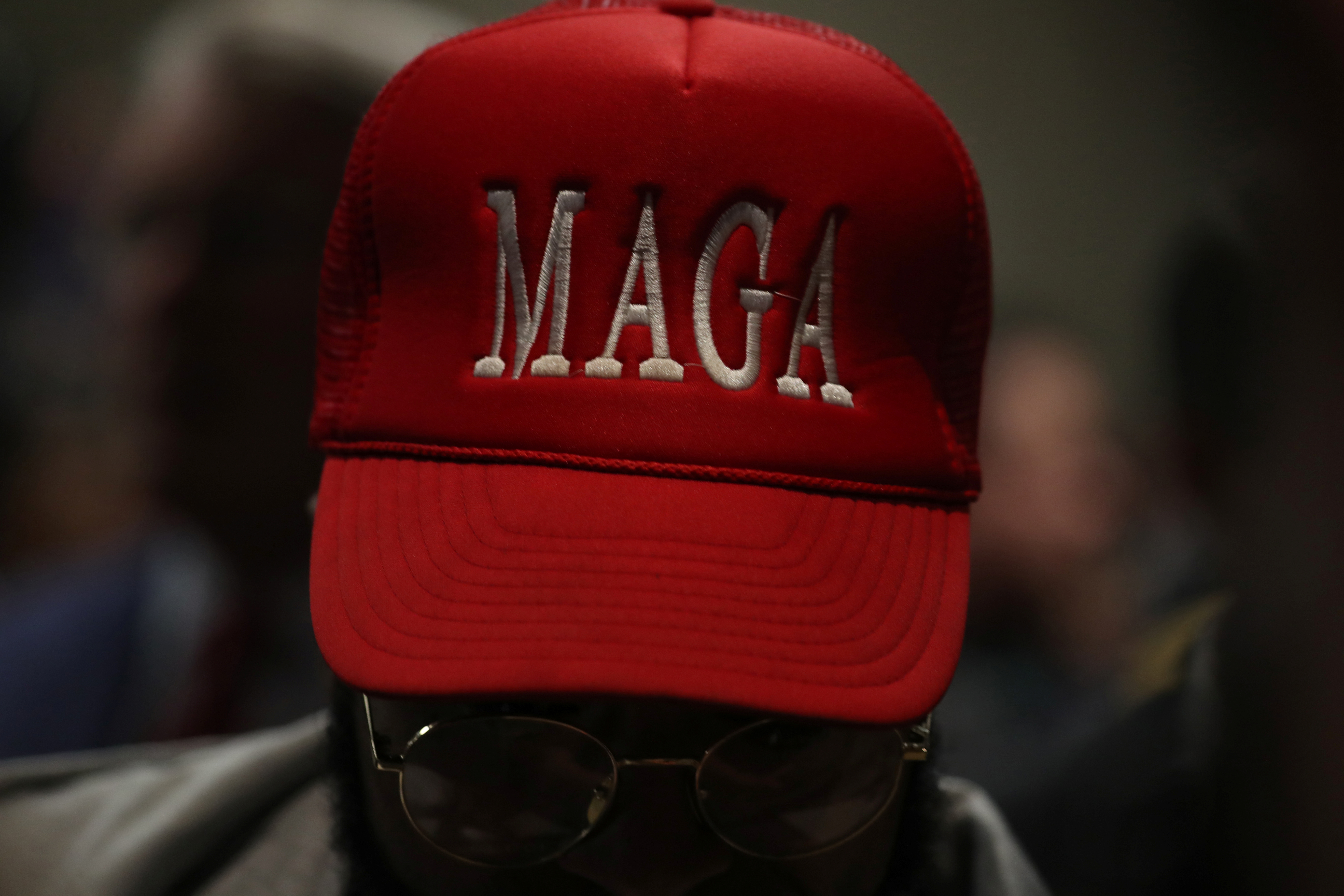 Ajple will have to pay Youngblood $155, pay all court costs and avoid contact with Youngblood. This is in addition to the 90 days in jail.

A deputy spoke with Ajple’s wife at the address, who said she told her husband to go up to Youngblood and tell him to “go back to Russia,” the report said. She told deputies she did not witness the altercation.