Democratic California Sen. Dianne Feinstein flipped Thursday on her suggestion that House Speaker Nancy Pelosi stop sitting on the articles of impeachment and deliver the documents to the Senate.

Feinstein apparently changed her mind, telling The San Francisco Chronicle that she now sees no disadvantage to holding onto the articles and can’t fathom why she said otherwise. “I don’t know what happened there … I did not mean to say that,” she told the paper. 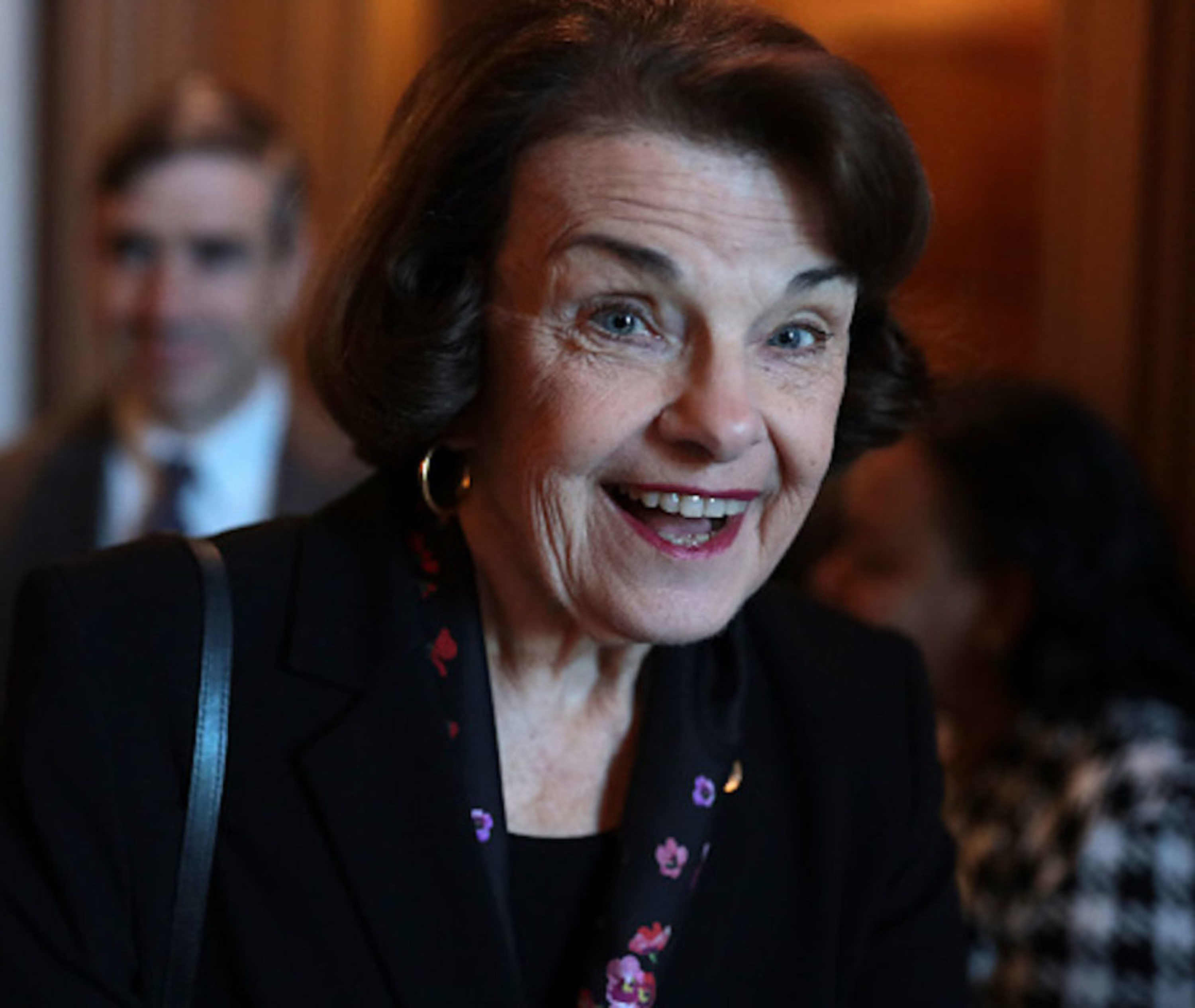 Feinstein clarified in a statement to The Chronicle: “Given the importance of this additional evidence, it’s understandable that Speaker Pelosi has delayed transmitting articles of impeachment until the contours of a Senate trial are known. I do not believe that Speaker Pelosi is motivated by politics but by a sincere desire to ensure a fair process that allows the Senate to consider available evidence — a goal that all of us should share.” (RELATED: Mitch McConnell Has The Votes To Move Forward On Impeachment Trial)

But on Wednesday, Feinstein had told  Politico, “The longer it goes on, the less urgent it becomes. So if it’s serious and urgent, send them over. If it isn’t, don’t send it over.”

Feinstein was not the only Democratic lawmaker to have a change of heart on Thursday.

Democratic Washington Rep. Adam Smith, the chairman of the Armed Services Committee, retracted comments that he made Thursday morning that House Speaker Nancy Pelosi should deliver the articles of impeachment to the Senate.

After a CNN interview, Smith tweeted that he “misspoke this morning. I do believe we should do everything we can to force the Senate to have a fair trial. If the Speaker believes that holding on to the articles for a longer time will help force a fair trial in the Senate, then I wholeheartedly support that decision.”

After successfully impeaching President Donald Trump in the House of Representatives, Pelosi shifted to talking about withholding the articles as a means of influencing the Senate trial.

House Majority Whip James Clyburn suggested Pelosi never deliver the articles to the Senate if Democrats couldn’t be assured of a “fair” trial. 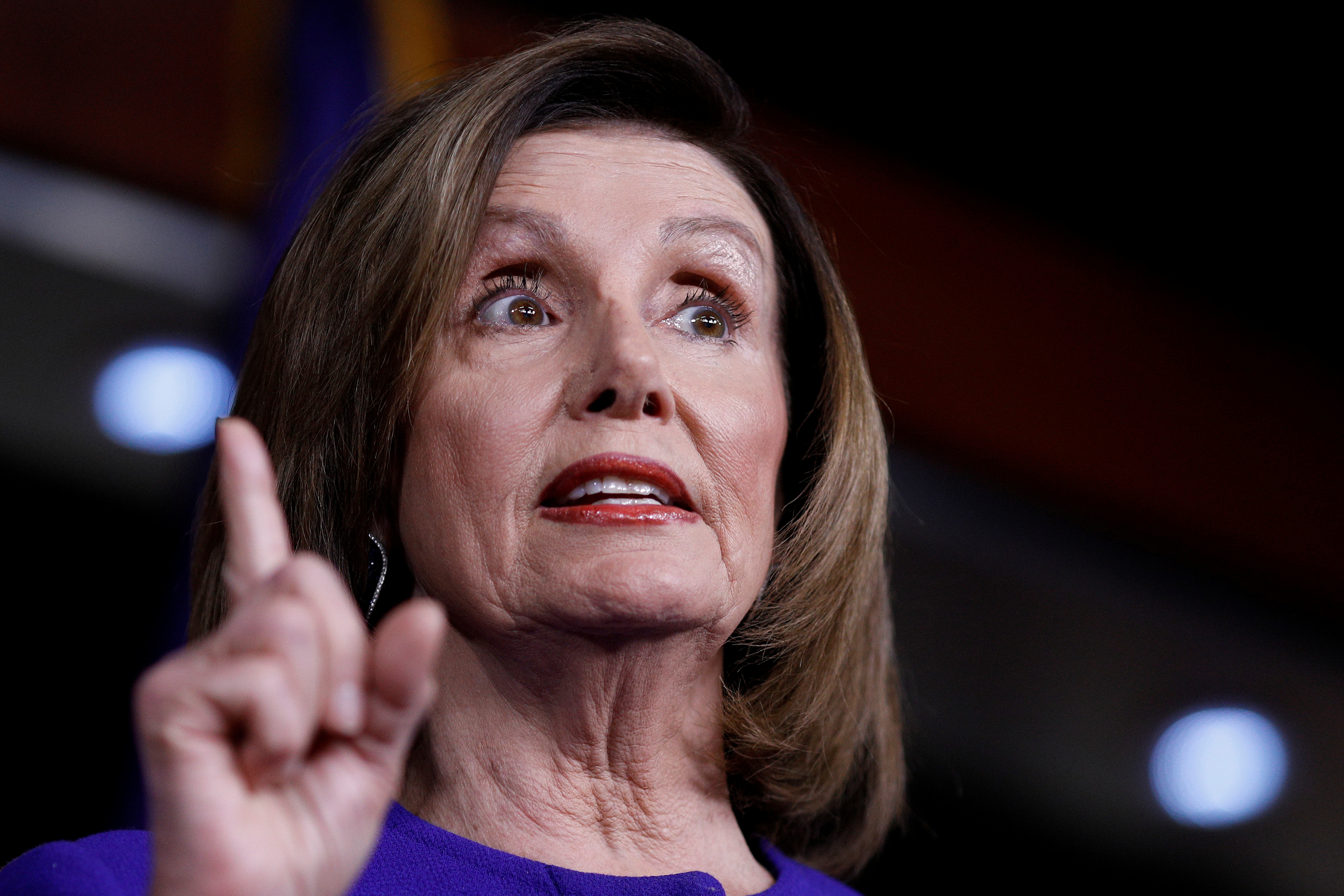 Pelosi reiterated her desire Thursday to retain the articles at this time but suggested she might move forward at some point.

“No, I’m not holding them indefinitely,” Pelosi told a news conference, according to The Chronicle. “I’ll send them over when I’m ready, and that will probably be soon.”