The U.S. military did not identify the service members in keeping with Defense Department rules, The Associated Press reported, but the Taliban immediately took responsibility for the attack. A Taliban spokesman said the attack occurred in the southern Kandahar province.

The two service members were killed after their vehicle was hit by a roadside bomb, according to a statement from the U.S. military. NATO and Afghan officials said early Saturday that the bomb hit an army vehicle but did not mention casualties, the AP reported, and a NATO spokesman said officials were “assessing the situation and will provide more information as it became available.” (RELATED: Footage Allegedly Shows Iranian Missiles Attacks On Bases Holding US Troops) 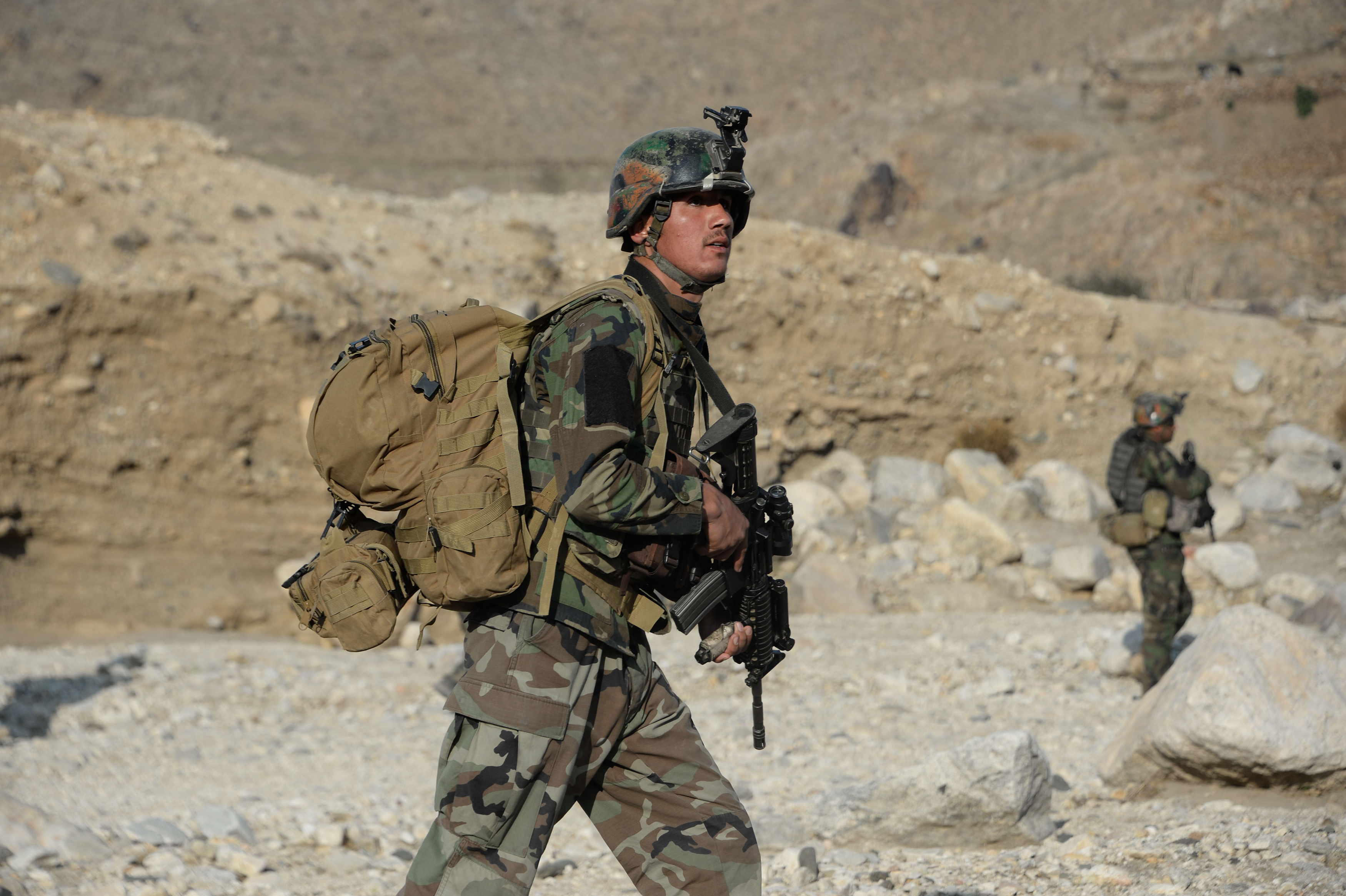 There are about 13,000 United States troops in Afghanistan, 5,000 of which are on counterterrorism missions, according to the AP. Taliban militants conduct almost daily attacks that target both United States and Afghan troops.

The Defense Department did not yet respond to a request for comment from the Daily Caller News Foundation.

1
Trump Announces Creation Of New National Monument –– Here's What It Is
US
2
BREAKING: Kimberly Guilfoyle Tests Positive For Coronavirus
Politics
3
Protesters Slash Tires, Block Roads At Mount Rushmore Ahead Of Trump's Fourth Of July Event
US
4
Green Beret Saw Protesters Disrespecting The Flag He Fought For, So He Made A Flag They Couldn't Burn
Politics
5
CNN Reporter Robbed At Knifepoint During Live Segment
Media