Alec Baldwin blames ‘Trump supporters” for the “near moral collapse of this country” and “for the undeniable and colossal destruction of everything that matters to us as Americans.”

“American democracy has always been a struggle between the misaligned protections of specific freedoms and a raging, at times intoxicating, 12 cylinder economy,” the 61-year-old actor wrote in a series of tweets Monday. The tweets were noted by Breitbart. (RELATED: Alec Baldwin Says Anger Management Made Him Realize He’s ‘Not That Angry’) 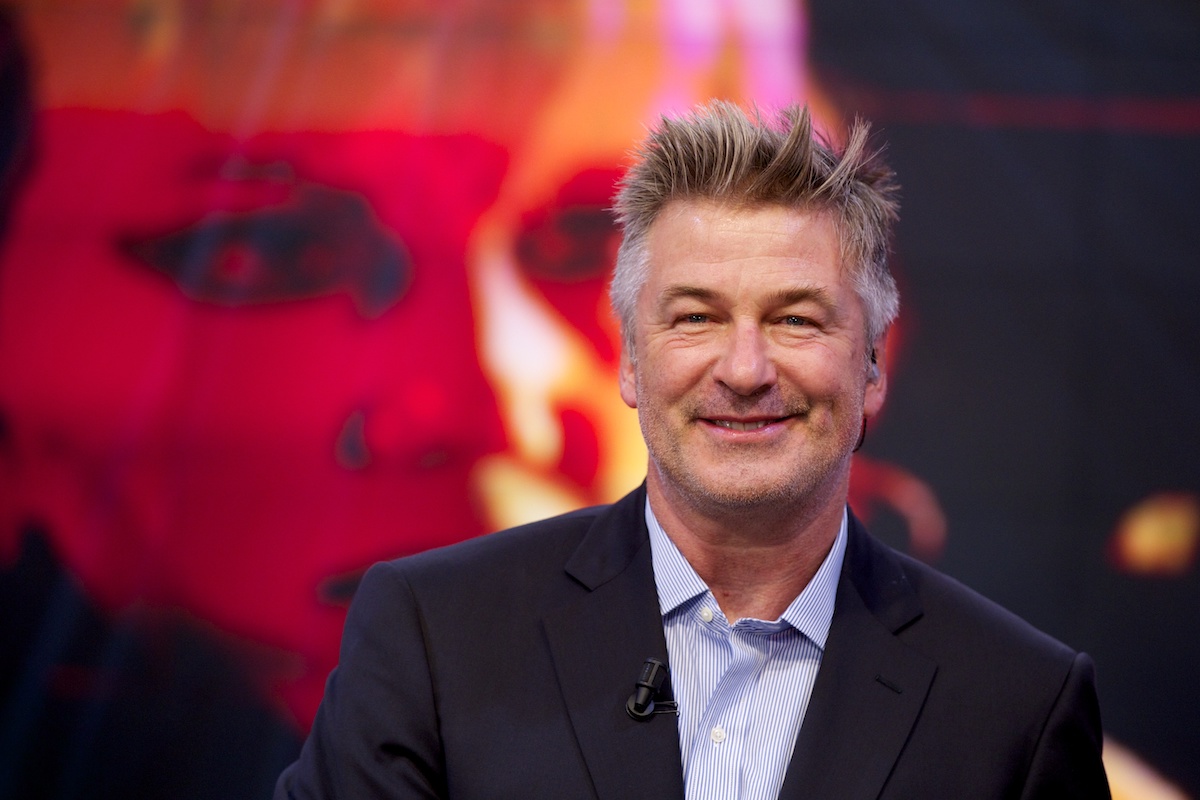 “It demanded vigilant/consistent regulation, compassion for the disenfranchised and the periodic display of a necessary sacrifice that allowed for the long term health of our society at the expense of short term whims,” he added. (RELATED: Alec Baldwin Arrested For This Shocking Reason)

Baldwin continued, “The desecration of those ideals and the near moral collapse of this country falls squarely in the lap of Trump’s supporters, as opposed to Trump himself, who is merely what psychology labels the ‘objective negative function.'”(RELATED: Alec Baldwin Opens Up About Parking Arrest: I Thought The Guy Was ‘Going To Run My Wife Over’)

The “Saturday Night Live” star went on to blame “Trump voters,” “particularly those who would re-elect” the president for the “destruction of everything that matters” to “us as Americans.”

“For the undeniable and colossal destruction of everything that matters to us as Americans that cannot be merely monetized,” the “30 Rock” star explained.

It is definitely not the first time the actor has taken a swipe at President Donald Trump or his supporters. In August, he tweeted to Trump supporters, appealing for them to “get rid of him,” per the outlet.

Last month, Baldwin ended the year by joining other Hollywood Stars in encouraging people to protest in support of the impeachment of Trump by the Democrats in the House of Representatives.