The story claims that when Warren first broached the idea of running for president to Sanders, he flat out told her a woman couldn’t be president. Here’s how reporter MJ Lee described the interaction.

“The two agreed that if they ultimately faced each other as presidential candidates, they should remain civil and avoid attacking one another, so as not to hurt the progressive movement. They also discussed how to best take on President Donald Trump, and Warren laid out two main reasons she believed she would be a strong candidate: She could make a robust argument about the economy and earn broad support from female voters,” writes Lee. “Sanders responded that he did not believe a woman could win.” (RELATED: Dark Money Has Bolstered Bernie’s Campaign From The Start) 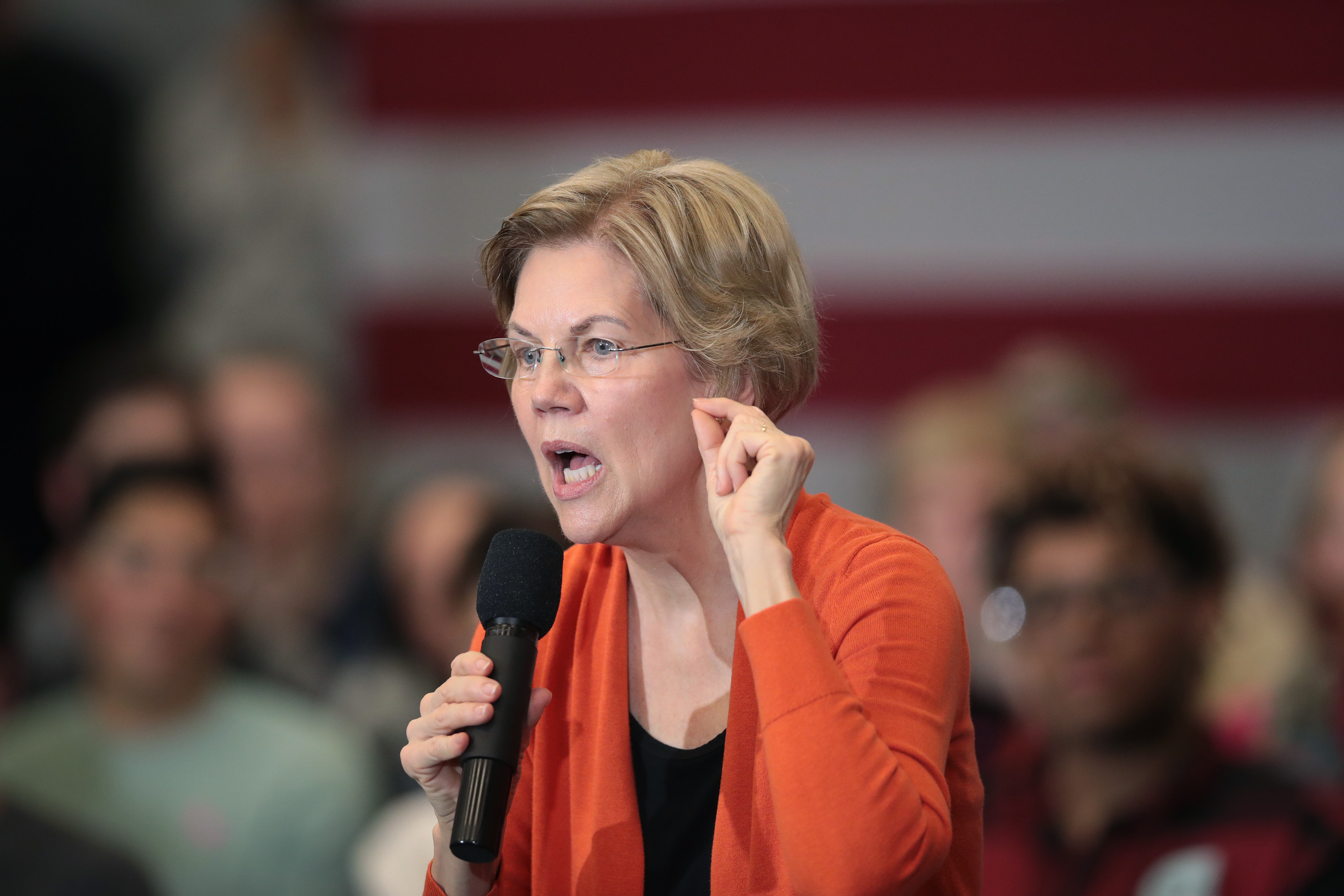 CNN’s report cites four anonymous sources, none of whom were actually in the room for the conversation in question. In Lee’s own words, the sources were “two people Warren spoke with directly after the encounter, and two people familiar with the meeting.” Warren’s own communications director, Kristen Orthman, who joined her team in 2017, declined to comment on the story. (RELATED: ‘Repeatedly Betrayed Black Voters’: Sanders Co-Chair Rips Into Joe Biden)

The only actual quote in the piece came from Sanders himself, who emphatically denied CNN’s claim.

“It is ludicrous to believe that at the same meeting where Elizabeth Warren told me she was going to run for president, I would tell her that a woman couldn’t win,” Sanders told CNN. “It’s sad that, three weeks before the Iowa caucus and a year after that private conversation, staff who weren’t in the room are lying about what happened. What I did say that night was that Donald Trump is a sexist, a racist and a liar who would weaponize whatever he could. Do I believe a woman can win in 2020? Of course! After all, Hillary Clinton beat Donald Trump by 3 million votes in 2016.” 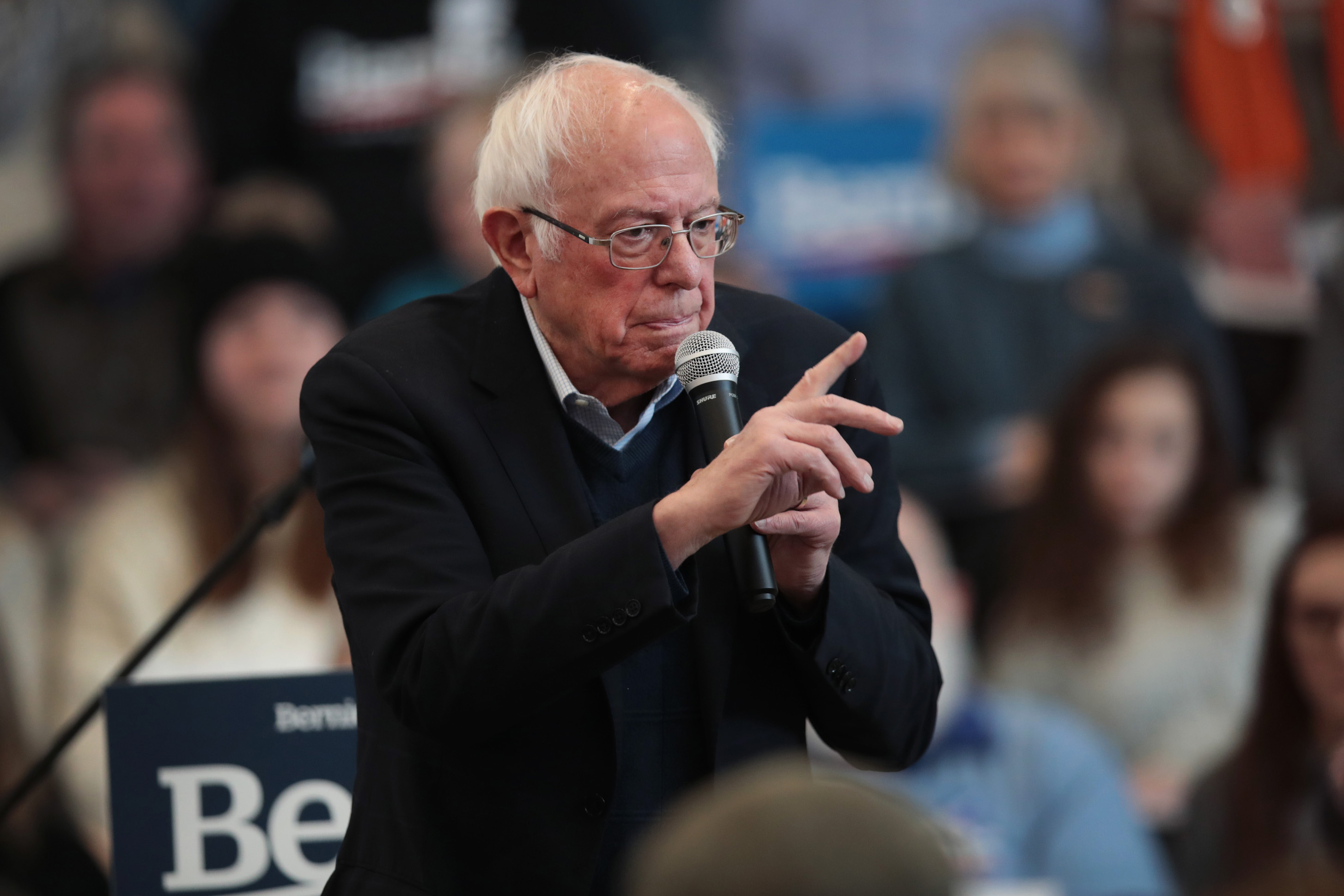 This doesn’t appear to be a shift from Sanders. Here’s him saying he thinks a woman could be elected president back in 1988.

CNN also published its scoop just days after news broke that Sanders wouldn’t be repeating his 2016 strategy of going light on his primary opponents.

Politico ran a piece Saturday detailing how the Sanders campaign gave volunteers a script explaining how to tear down Warren’s campaign.

CNN and the Sanders did not respond to Daily Caller’s questions on the story, but a Sanders adviser told the Associated Press they believe Warren’s team “intentionally leaked a false description of their 2018 meeting.”

NEWS: A senior Bernie Sanders’ adviser tells me they believe that Elizabeth Warren’s campaign intentionally leaked a false description of their 2018 meeting. Says it’s a recent pattern of Warren attacking the Dem front-runner.