Former Michigan Rep. Mike Rogers is heading up a group that is working to poke and prod the Federal Communications Commission into moving quicker on approving fifth generation development.

Rogers will serve as chairman of 5G Action Now, a newly formed group fighting to goose the FCC on 5G technology and warn Americans that China is poised to take the lead on such technology. Rogers wants the FCC and other agencies to put aside their differences aside and speed up development.

Huawei and ZTE are using Beijing as their personal piggy bank as the two telecommunications companies sprint to build out 5G, according to Rogers, who told the Daily Caller News Foundation in an exclusive interview that the free market can help get the U.S. back in the game.

“The Chinese were running around the world with suitcases of money, bribing their way into getting contracts, something we should not do in the U.S. It would have been a disaster,” said Rogers, a Republican who served as chairman of the House Permanent Select Committee on Intelligence.

China has reportedly spent $24 billion more on wireless communications infrastructure since 2015 than the U.S. The country also built more 5G towers in a three-month span in 2017 than the U.S. did in three years. 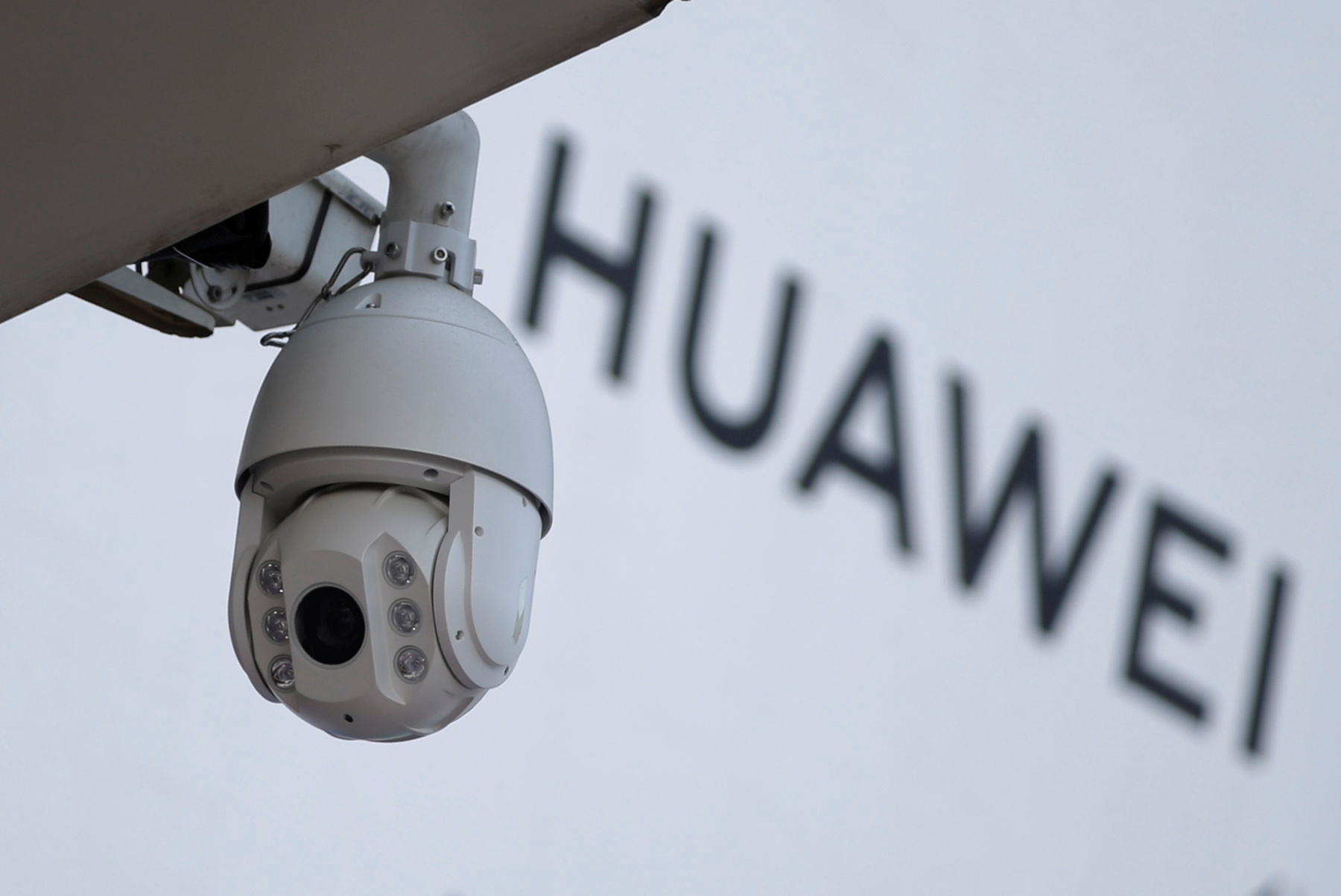 A surveillance camera is seen next to a sign of Huawei outside a shopping mall in Beijing, China, Jan. 29, 2019. REUTERS/Jason Lee

Efforts to put the U.S. government in charge of 5G development failed because “the free market approach won the day,” he said before noting that he doesn’t blame Republicans who pushed a quasi-nationalized spectrum.

Rogers was referring to reports suggesting that there was a tug-of-war taking place over the issue. (RELATED: Here Are The Big Name Republicans Some Believe Are Pushing Congress To Nationalize 5G Buildup)

“I think that was done – they were tapping into the frustration of … hey this thing looks so hard. You have so many players,” Rogers said about the thinking Parscale and others were using. “We are going to lose this fight. Would it be better to do a nationalized version?”

“Thankfully the free market approach won the day,” the former Michigan lawmaker said. “I don’t think it was malicious. I don’t think there was any ill intent. I think prevailing forces won the day.”

Secretary of Defense Mark Esper urged the FCC in November to slow down on spectrum rollout, citing concerns related to “national security, civil service, and the economic benefit of the nation.” The FCC announced in April that it will auction three slices of millimeter-wave airwaves.

Esper’s problems with the rollout stem from an internal-agency squabble, Thomas Struble, a tech policy analyst at R Street, told the DCNF. “Each agency has its own mission … so it’s not uncommon for the FCC and other federal agencies to clash in spectrum policy disputes as they each try to achieve their own policy goals,” he said.

“I want 5G, and even 6G, technology in the United States as soon as possible. It is far more powerful, faster, and smarter than the current standard,” Trump said in a 2019 tweet.

The holdup is having a downstream impact on wireless companies. Ligado Networks has waited a couple of years for permission to use a broad swath of wireless spectrum to build out fifth generation infrastructure. The company “can only wait so long,” Ligado CEO Doug Smith said in a June statement.

“I am not familiar with them,” Rogers said of Ligado and its struggles, adding that the company’s problems only illustrate the need to speed up the process.

“If you wait for the end of 2020 for the auction to move forward, then we are in trouble,” he concluded.