The Supreme Court refused Monday to hear the appeal of a Massachusetts woman who was convicted of involuntary manslaughter after she pressed her boyfriend to commit suicide over numerous text messages and phone calls.

The woman, Michelle Carter, argued her exhortations are protected First Amendment speech. Carter’s indictment and conviction set off a nationwide debate over cyberbullying and the First Amendment.

“The U.S. Supreme Court not accepting Michelle Carter’s petition at this time is unfortunate,” Carter lawyer Joseph P. Cataldo told the Daily Caller News Foundation. “Clearly many legal scholars and many in the legal community understand the dangers created by the unprecedented decision of the Massachusetts court. To that end we will be weighing our next steps in correcting this injustice.”

The justices did not give reasons for denying Carter’s appeal or disclose a vote count, as is typical of orders of this nature.

The case arose in 2014 when Carter’s boyfriend, Conrad Roy III, took his own life in a parking lot in Fairhaven, Massachusetts. Roy committed suicide by flooding his truck with carbon monoxide generated from a gas-powered water pump. At the time of his death, Roy was 18 and Carter was 17.

Though Carter was at home some 50 miles away from the site of Roy’s suicide, the pair spoke at length during his final hours. Carter later told friends by text that Roy wavered and briefly stepped out of his vehicle, only to get back in at her urging.

“I was on the phone with him and he got out of the car because it was working and he got scared and I fucking told him to get back in,” she wrote.

A subsequent investigation showed that Carter and Roy traded numerous texts discussing suicide. At various points, Carter castigated Roy for delaying the act, and helped him identify the best method for taking his life.

“You’re gonna have to prove me wrong because I just don’t think you really want this,” Carter wrote in one representative text message. “You just keep pushing it off to another night and say you’ll do it but you never do.”

Roy had attempted suicide in the past without Carter’s involvement, according to court documents.

After waiving her right to a jury trial, a judge found Carter guilty of involuntary manslaughter. The court said two pieces of evidence were decisive to establishing Carter’s guilt: her failure to alert authorities of Roy’s suicide attempt as it unfolded; and her confessed instruction to Roy to get back into his truck. She was sentenced to two and a half years in prison, with 15 months to be served and the remaining time suspended.

The Massachusetts Supreme Judicial Court (SJC) unanimously upheld Carter’s conviction. The panel relied in part on a 1949 Supreme Court case holding that speech “used as an integral part of conduct in violation of a valid criminal statute” is not protected by the First Amendment. Far from engaging in protected speech, the SJC said Carter overpowered Roy’s will to live through a “systematic campaign of coercion” that exploited his fears and anxieties. (RELATED: First Amendment Challenge To Mandatory Membership, Bar Fees Reaches Supreme Court) 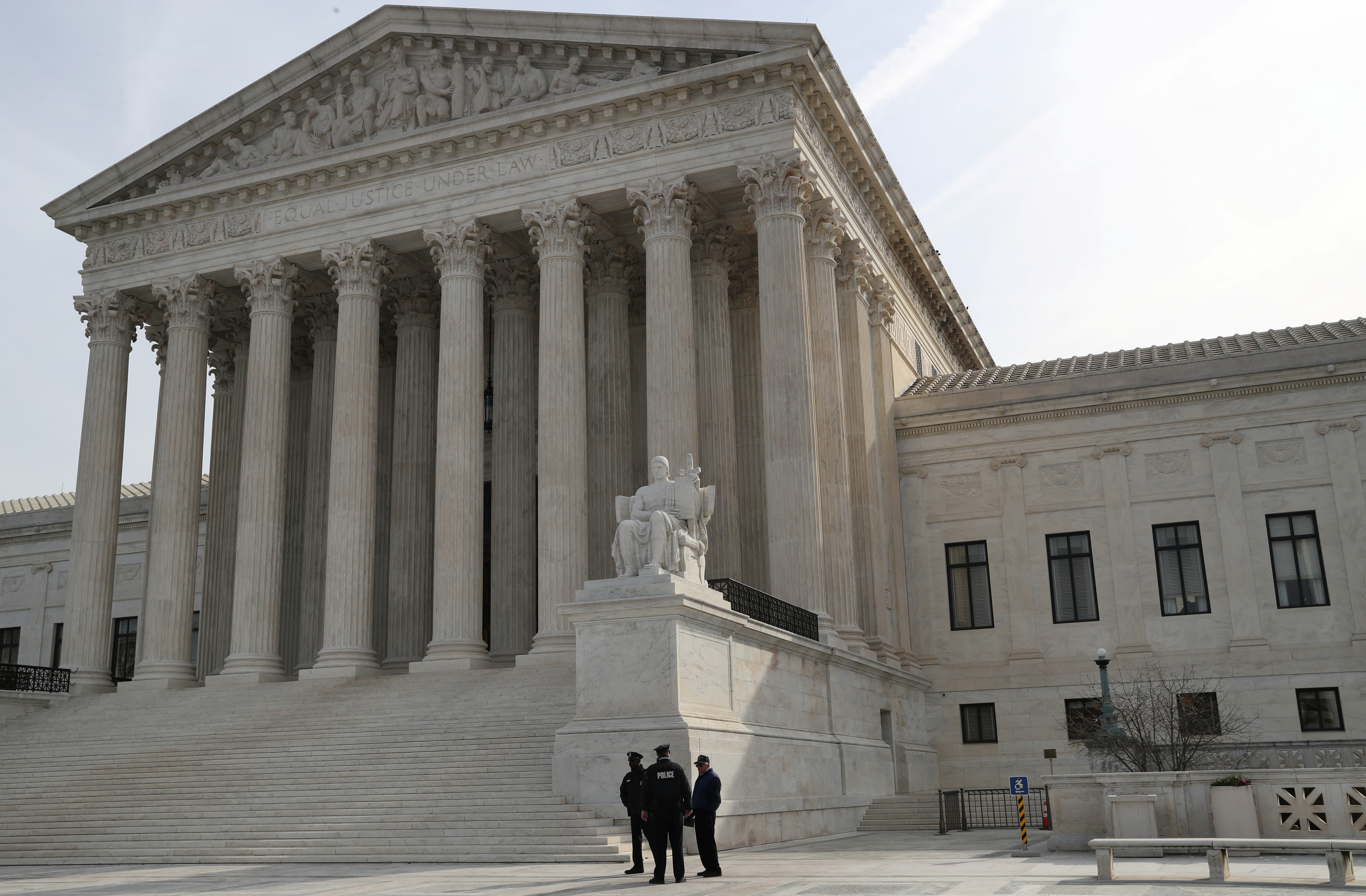 On appeal to the Supreme Court, Carter’s lawyers said the Massachusetts court collapsed the distinction between speech and conduct. The lower courts did not identify any non-speech conduct that resulted in Roy’s death, they argued, and instead convicted Carter “based on her speech alone.”

“The SJC did not hold, and no evidence established, that Carter’s words were integral to a broader course of criminal actions by which she caused Roy to commit suicide,” Carter’s petition reads. “Rather … the SJC deemed Carter’s speech itself to be the conduct (‘verbal conduct’) that resulted in Roy’s death.”

Carter’s lawyers also argued the SJC’s decision broke with a Minnesota Supreme Court ruling which held that authorities could not prosecute a nurse who encouraged several people to take their lives. The Supreme Court generally takes up legal questions over which multiple courts disagree.

The American Civil Liberties Union of Massachusetts supported Carter in the state courts. The group warned said the SJC’s decision gives prosecutors “broad, undefined powers that diminish the speech rights of everyone.” The group predicted the ruling will compromise “important and loving end-of-life discussions.”