Prince Harry and Prince William denied any “bullying” played a role in Meghan Markle and Harry’s decision to step back as “senior” royals.

The joint statement was made Monday after a report claimed the Princes had a falling out because of the way William treated Markle, according to a report published by Page Six. 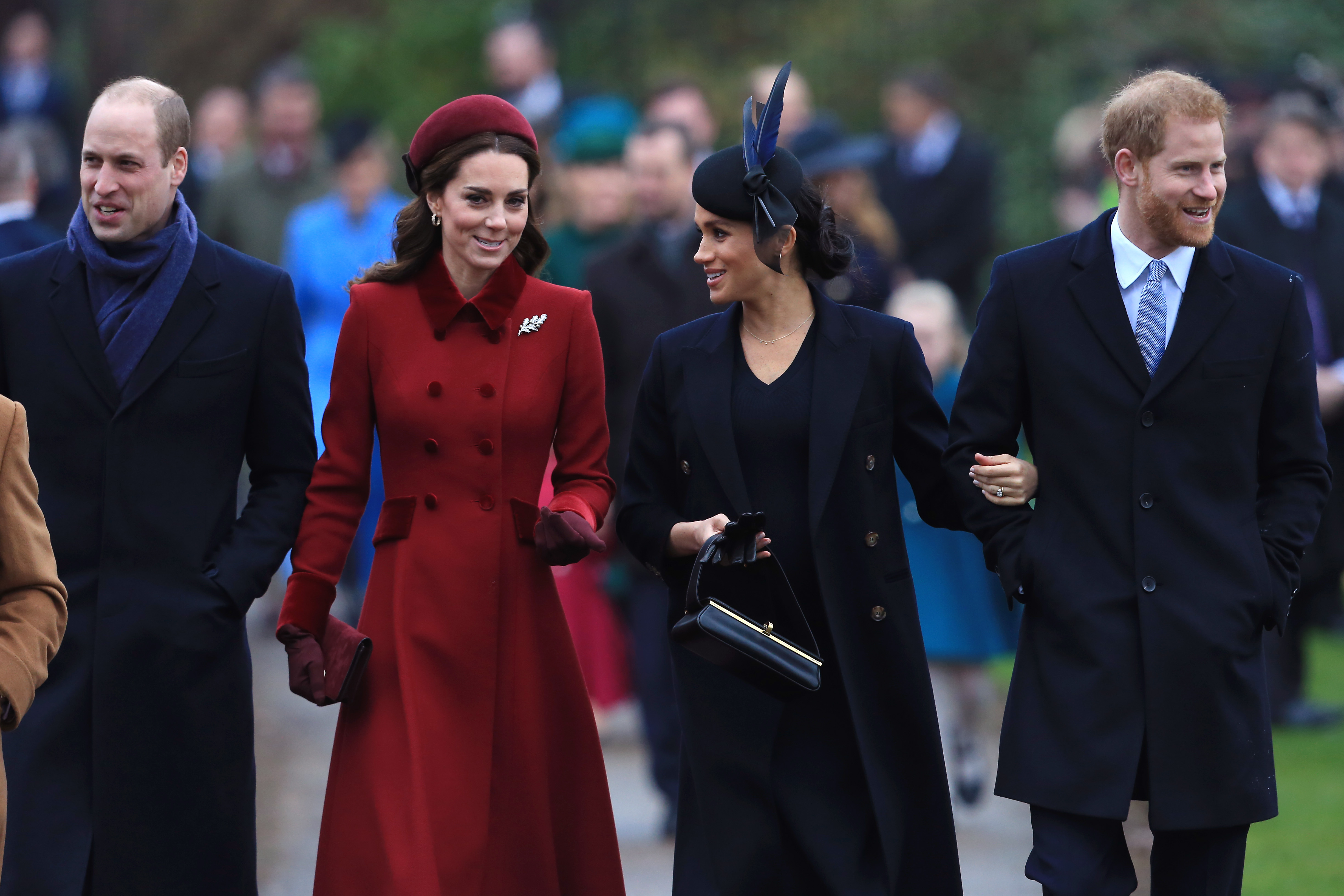 “Despite clear denials, a false story ran in a UK newspaper today speculating about the relationship between The Duke of Sussex and The Duke of Cambridge,” Prince Harry and Prince William said in a joint statement. “For brothers who care so deeply about the issues surrounding mental health, the use of inflammatory language in this way is offensive and potentially harmful.”

It has been speculated that the statement was issued after a Times of London article claimed a feud began between the brothers after Harry introduced Markle to William and wife Kate Middleton.

“Quite early on they decided, right, ‘We are going to tell these people their place and we are going to push them away,'” the source said of the Duke and Duchess of Cambridge, William and Kate. (RELATED: REPORT: Queen Elizabeth II Calls Private Meeting With Prince Harry, Prince Charles, Prince William After Prince Harry’s ‘Step Back’)

Two other sources close to the couple denied a feud existed or that William was attempting to force Harry out.

The statement comes before Prince William, Prince Charles and Prince Harry are set to meet with Queen Elizabeth II regarding Harry’s decision to “step back” from his “senior” role.