The news comes amid a potential “major 2020 shakeup” at the network that could include a move to mornings for Chuck Todd, who currently anchors “MTP Daily” at 5 p.m, according to a Monday afternoon report from The Daily Beast.

MSNBC staff are reportedly “batting around several options” as they move to “shed ratings dead weight in the lead-up to the election.” Smith has already spoken to MSNBC President Phil Griffin about becoming one of those options when his non-compete with Fox News expires, The Daily Beast reported.

An MSNBC insider told the outlet that it was “unclear what slot” the former Fox News anchor would fill, but the network does “want him in primetime.” 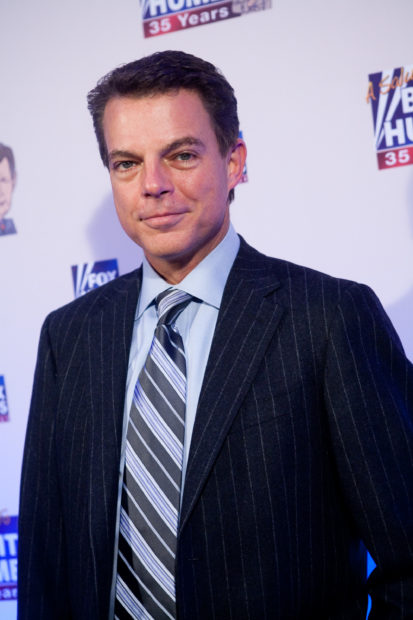 “We are well aware [Jeff] Zucker [president of CNN] is also pursuing him, as are a number of the networks,” the insider said. (RELATED: Liberal Media Figures Are Full Of Praise For Shepard Smith)

Smith’s lengthy tenure at Fox News became rocky at the end as his frequent criticisms of President Donald Trump drew the ire of both the president and his supporters. “Shepard Smith Reporting” ended its seven-year run in October with an on-air announcement from the anchor, who had been at Fox News in various capacities since its inception in 1996.