As state caucuses near, some Iowa Democrats are reportedly worried that although they have a lot of presidential candidates to choose from, none one of them has the right stuff to win the 2020 election.

Voters are concerned that the candidates are either too old, too inexperienced or too far left to get elected in a general election, The New York Times reported Monday.

The paper conducted a series of interviews at Iowa campaign events that showed Democratic supporters in the state are anything but confident the party is fielding winning candidates, citing former Vice President Joe Biden as too old, former South Bend Mayor Pete Buttigieg as inexperienced and Independent Vermont Sen. Bernie Sanders and Massachusetts Sen. Elizabeth Warren as too far to the left. (RELATED: Sanders Surge: Bernie Takes Lead In Closely Watched Iowa Poll) 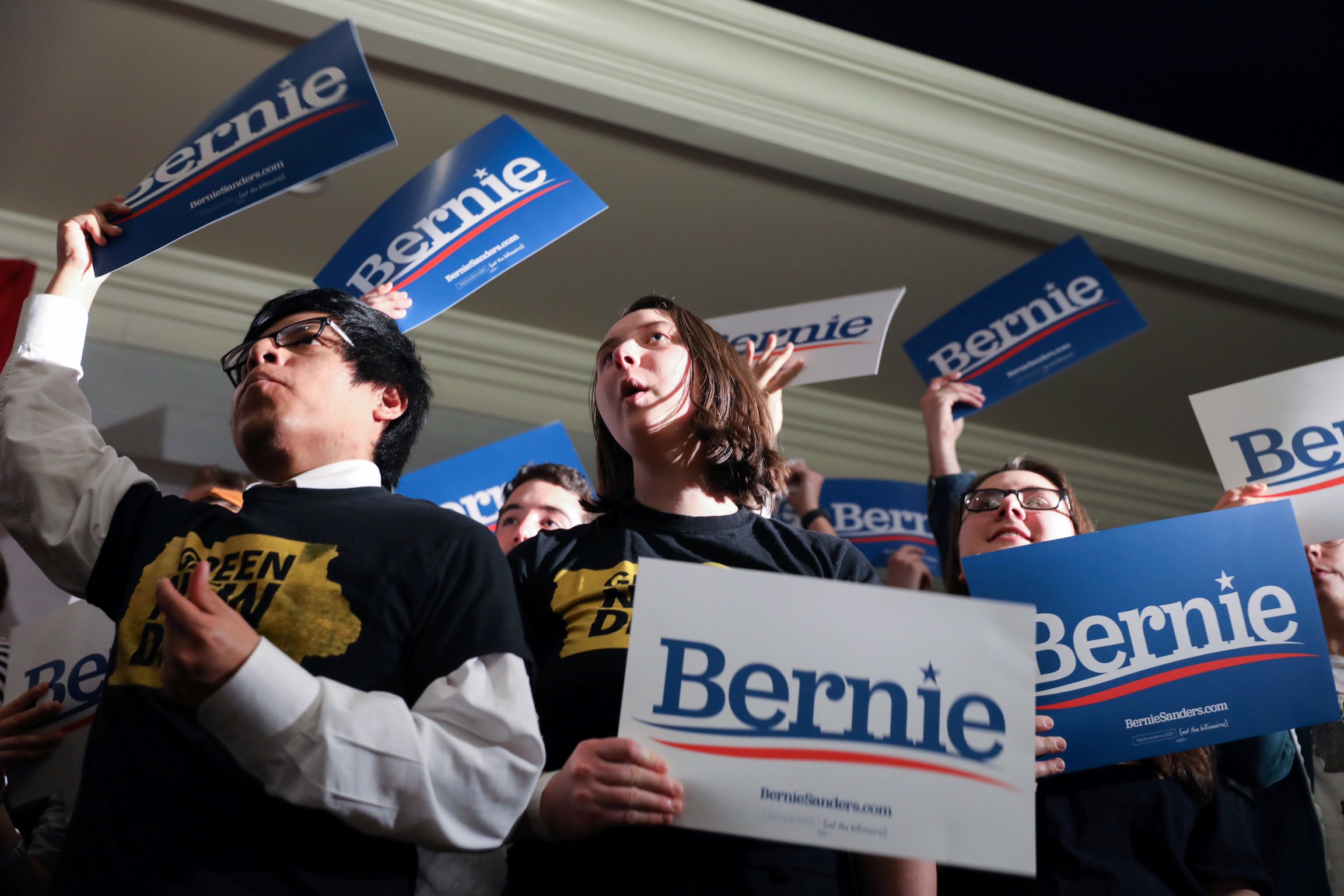 “It’s important to narrow it in to somebody that can beat Trump,” she said, adding that she plans to watch the Tuesday night debate in Des Moines to help her make a selection.

“A lot of the candidates are saying the right things,” she noted. “But are they strong enough?”

The debate comes as Sanders is catching up to frontrunner Biden, but is in an increasingly acrimonious quarrel with Warren. The Warren campaign claimed Monday that Sanders had told Warren that he didn’t believe a woman could win the presidency. Sanders vehemently denied making the remark. (RELATED: The Bernie Sanders Surge Is Definitely Real — Tucker Carlson And Guest Saagar Enjeti Agree) 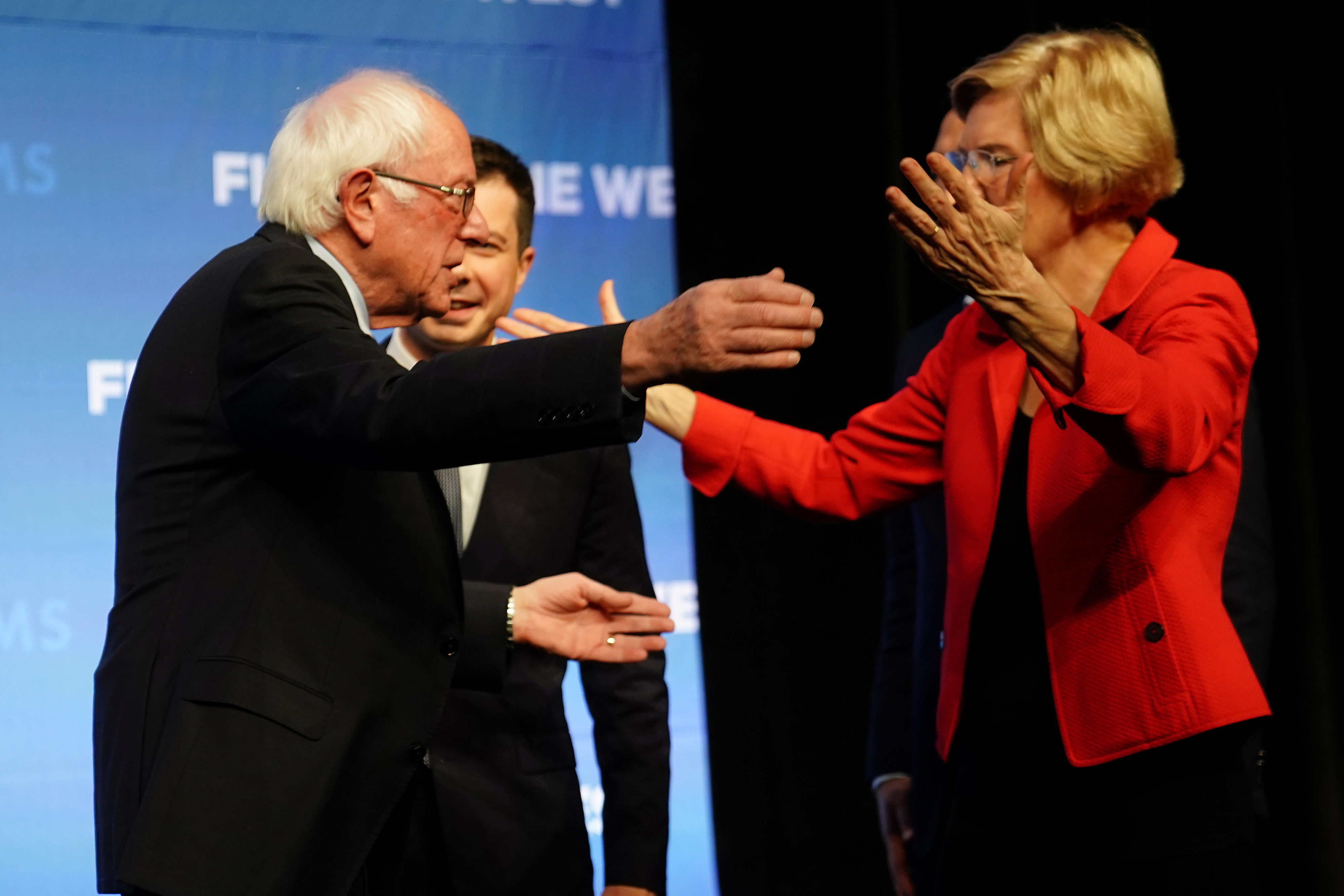 Buttigieg was scoring impressive numbers in an October poll of Iowans’ voting preferences.

Laura Hubka, the chairwoman of the Howard County Iowa Democrats, told the Times, “It’s a mess. Everyone is so all over the place.”

Only 40% of Democrats likely to vote at state caucuses had made a decision about who to vote for, according to a Des Moines Register poll released earlier in January, and almost half of those said they would change their preference if provided the right reasons for doing so.

As the first primary caucus, Iowa’s decision will be largely symbolic but symbolism can mean a lot in politics.

“They’re worried about the country and they don’t want to make a mistake — they’re feeling the pressure,” Democratic activist Penny Rosfjord told the Times.