MSNBC host Lawrence O’Donnell accused CNN of bringing on people who back President Donald Trump in a podcast Sunday, adding that his network won’t “bring on liars.”

Former Democratic Minnesota Sen. Al Franken spoke with O’Donnell on “The Al Franken Podcast” and said CNN plays “it down the middle, except we hate Trump.” O’Donnell disagreed, replying that “one third of the people on their payroll love Trump.”

“So you’re guaranteed on any hour of CNN to … minimum one third of the programming will be supportive of Trump — someone on their payroll saying, ‘Here’s why Trump’s right,'” O’Donnell said.

The host of “The Last Word” continued on to claim that Trump “kind of wants you to watch CNN instead of MSNBC.”

“Because he knows on MSNBC there will be no one defending him,” O’Donnell said. “Because we don’t bring on liars. I don’t bring on a liar. I won’t do that.” 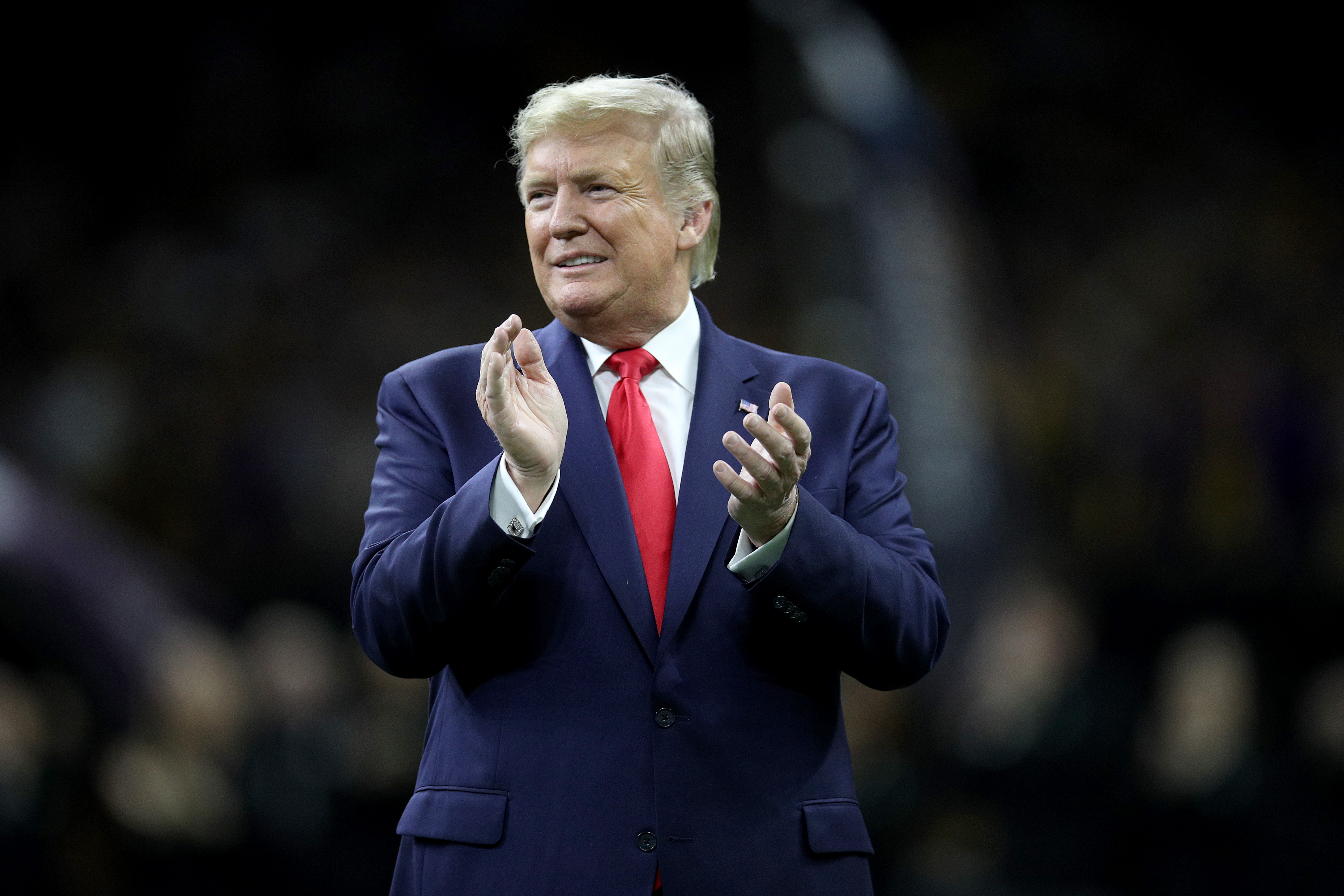 Franken then asked O’Donnell if defending Trump means “you have to lie.” O’Donnell said “absolutely you do” because that’s the only way to “defend a liar.” He continued to bash CNN, saying that the network “has people on the payroll who they pay to tell their lies” to the audience.

“How else do you defend a liar — a pathological liar who lies about everything? You have to lie.” O’Donnell said. “So CNN has people on the payroll who they pay to tell their lies to the CNN audience in the middle of a CNN hour for some number of minutes.”

“And so Trump knows that if you watch CNN, ‘at least you’ll hear someone lying in my favor.'” (RELATED: ‘Are You People Insane?’: CNN’s Don Lemon Reacts To Trump Team’s Meme)