Texas Republican Sen. Ted Cruz said in a new interview that he is “open” to the Senate calling more witnesses in an impeachment trial, including the Trump-Ukraine whistleblower.

“As it concerns witnesses, I am open to the possibility of the Senate hearing witnesses, in particular because the way House conducted itself,” Cruz said Tuesday on the Hugh Hewitt Show.

“It was a one-sided show trial on the House side. They denied the minority the ability to call witnesses in the House. That was contrary to the precedents that were set with both the Clinton impeachment and the Nixon impeachment.” (RELATED: The Supreme Court Should Step In To Rule This Impeachment Unconstitutional)

“House Democrats this time decided it was only going to be one-sided. They’d only bring prosecution witnesses. They wouldn’t allow the White House to cross-examine them. And so it was entirely a one-sided deck of cards,” he added.

The senator also said that if President Donald Trump wants to hear the whistleblower testify, or Hunter Biden testify, the Senate should call those witnesses. (RELATED: House Will Vote Wednesday On Sending Impeachment Articles To Senate) 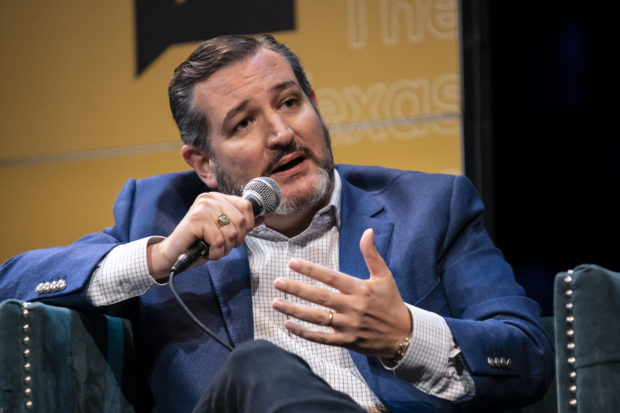 Other Republicans such as Kentucky Sen. Rand Paul have also signaled support for calling the whistleblower as a witness.

Though Cruz didn’t specifically offer his position on the Senate allowing former White House official John Bolton to testify, a possible agreement to include more witnesses could mean a last minute fight over the inclusion of people that Democrats want too. (RELATED: WaPo Reporter: ‘A Lot Of Democrats Have Privately Said’ Pelosi’s Impeachment Strategy ‘Failed’)

Utah Republican Sen. Mitt Romney said that he would be open to hearing Bolton testify last week, and Alaska Sen. Lisa Murkowski recently admitted she was “curious” about what the former UN ambassador would have to say.

Republican Senate Majority Leader Mitch McConnell has been firm in his position to hold the trial in the Senate with no witness testimony. 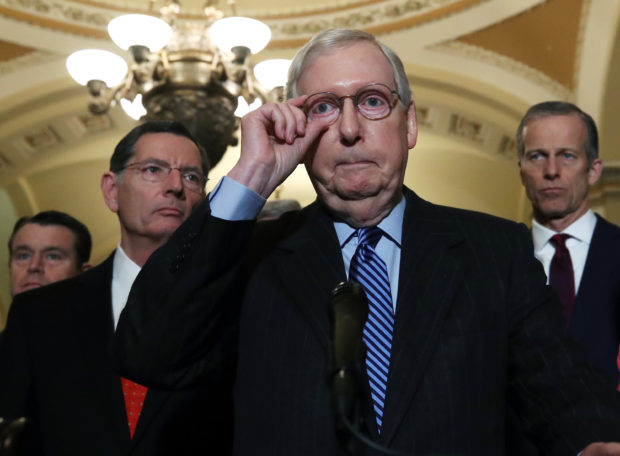 Bolton said that he was “prepared to testify” last week.

Cruz’s statement appears to contradict the Senate majority leader, who just this morning said that there was no need for any additional witnesses at the Senate trial. (RELATED: McConnell Says He Won’t Agree To Schumer’s Senate Trial ‘Fishing Expedition’)

“The Constitution gives the sole power of impeachment to the House. If a House majority want to impeach a president, the ball is in their court, but they have to do the work,” McConnell said.