The Democratic presidential field did not discuss the Supreme Court, judicial nominations or strategies for protecting signature policy items from legal challenges during Tuesday night’s debate at Drake University in Des Moines, Iowa.

The subject went unmentioned despite obvious entrees. Though the candidates debated the relative merits of their competing health care plans, they did not address rapidly unfolding litigation in the Supreme Court over the fate of the Affordable Care Act (ACA). The 5th U.S. Circuit Court of Appeals struck down Obamacare’s individual mandate in December 2019 and said it could not be justified as a tax after congressional Republicans zeroed out the financial penalty for failing to purchase health insurance.

The decision set off a breakneck appeal to the Supreme Court. A coalition of blue states and congressional Democrats defending the statute asked the justices in January to consider their petition on an expedited basis and issue a decision by June to avoid prolonged uncertainty in the health care markets. (RELATED: Clarence Thomas Pans Joe Biden, ’91 Confirmation Hearing In New Documentary) 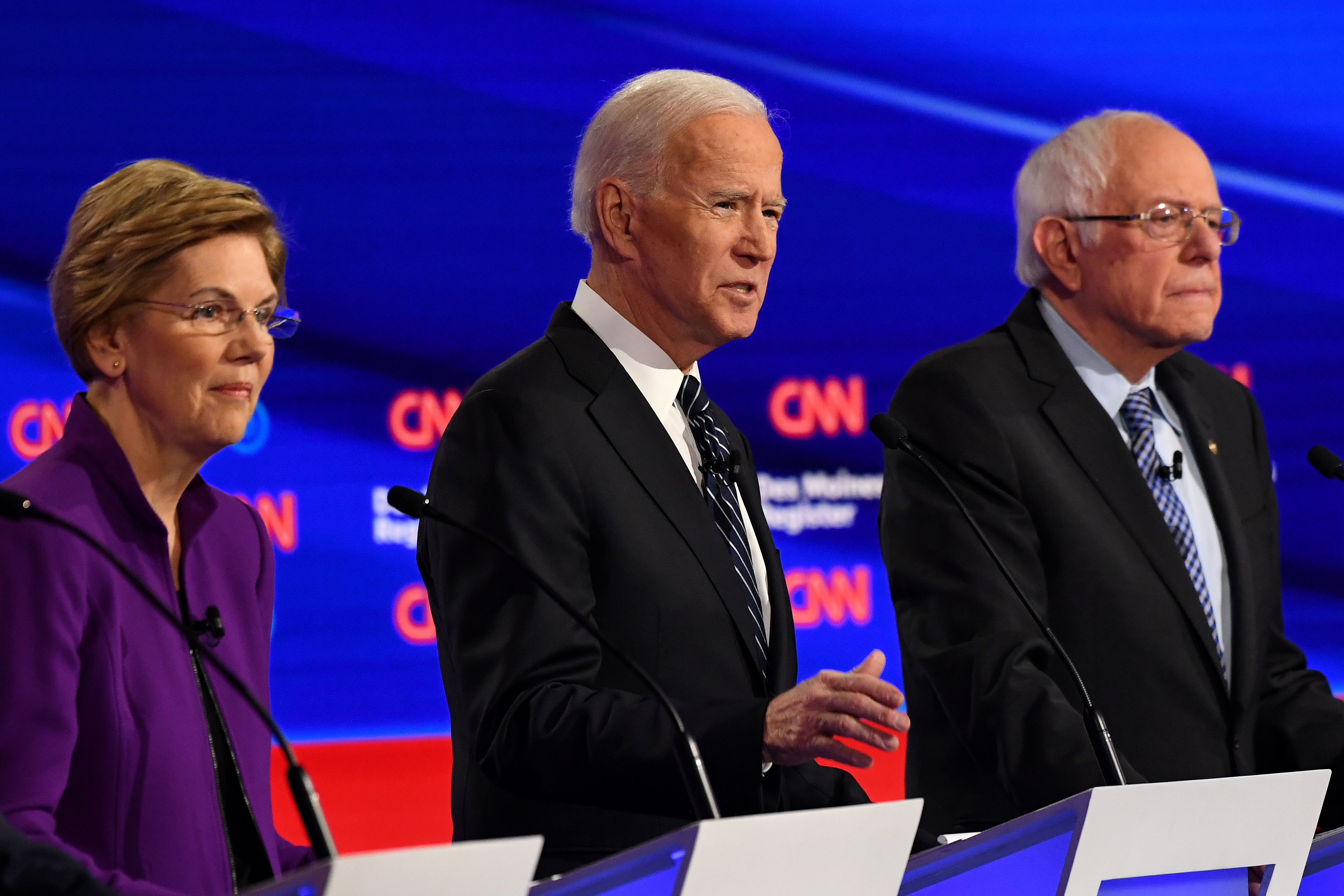 The Democratic candidates have been similarly circumspect about the individuals they might consider for the Supreme Court. The New York Times revealed Monday that Sen. Bernie Sanders of Vermont is exploring releasing a list of candidates, though cautioned such a move would be premature at this juncture.

Other candidates, like Sen. Amy Klobuchar of Minnesota, have vaguely promised nominees in the mold of Justices Ruth Bader Ginsburg and Elena Kagan, without identifying specific individuals.

Demand Justice, a left-wing judicial group, has urged the entire field to identify possible Supreme Court nominees and produced its own list of recommendations.