Musician Jay-Z has filed a lawsuit against prison officials following the death of five inmates.

The lawsuit claims inmates are dying due to violence in the prison, according to a report published Wednesday by Page Six.

“These deaths are a direct result of Mississippi’s utter disregard for the people it has incarcerated and their constitutional rights,” according to the lawsuit.

“As Mississippi has incarcerated increasing numbers of people, it has dramatically reduced its funding of prisons,” the lawsuit added. Jay-Z’s suit also claims that the lack of funding “forces people held in Mississippi’s prison to live in squalor, endangering their physical and mental health.”

“These inhumane conditions are unconstitutional,” the court papers alleged. 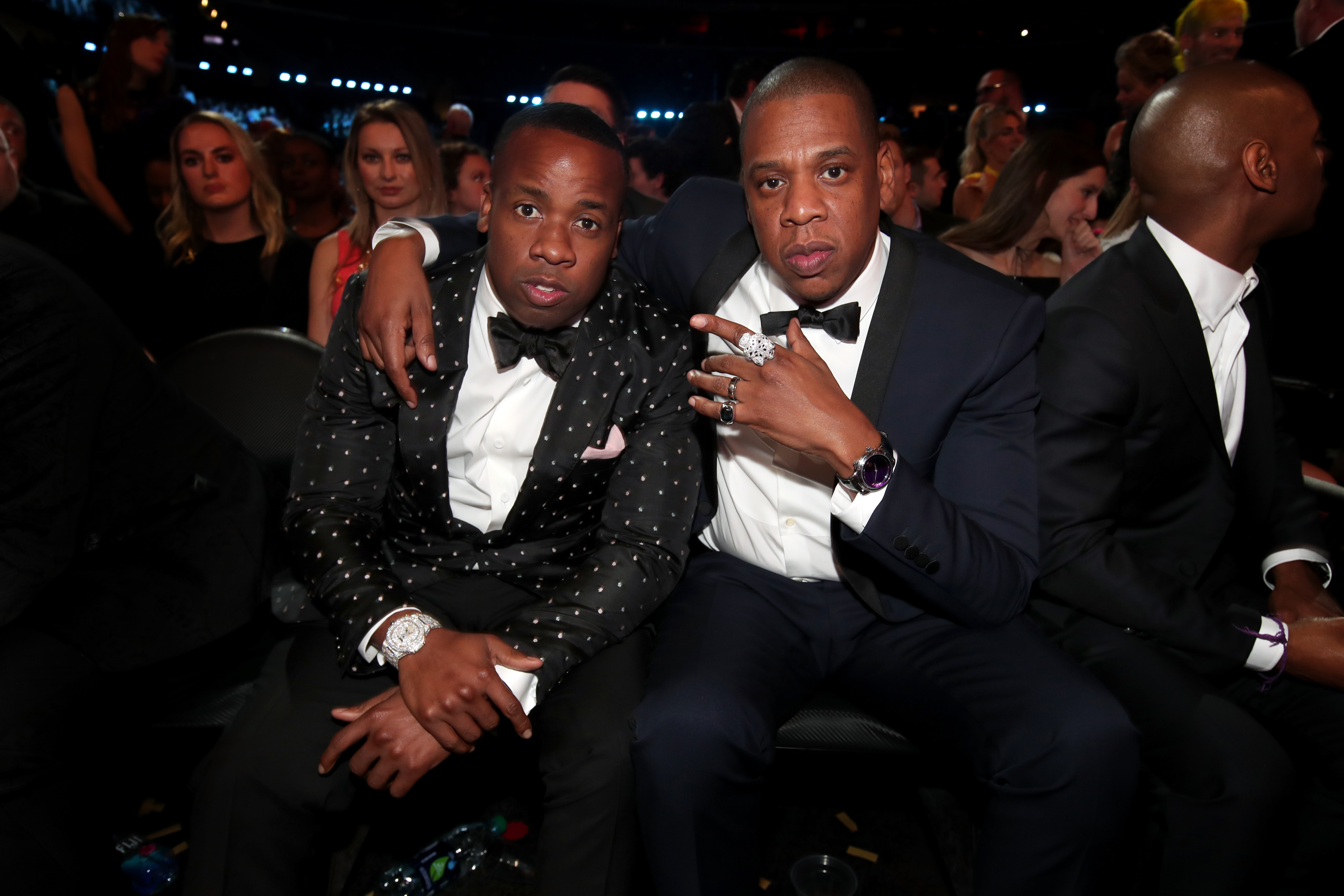 Hip Hop Artists Yo Gotti and Jay-Z during The 59th GRAMMY Awards at STAPLES Center on February 12, 2017 in Los Angeles, California. (Photo by Christopher Polk/Getty Images for NARAS)

The lawsuit comes after a letter written on behalf of Jay-Z and rapper Yo Gotti by their lawyer, Alex Spiro, was sent to Gov. Phil Bryant threatening legal action.

“[W]e are prepared to pursue legal action to address this intolerable situation,” the letter read, according to Page Six.