The Nintendo Switch was released in 2017, but some of the most amazing platform-specific games are still coming out. Whether you’re an owner of the original Switch or looking to buy the new Switch Lite, you’re going to want to get your hands on some of the hottest titles Nintendo has to offer.

Why? Not only is there the post-Christmas price-drop for select titles, but many Nintendo-exclusives are rolling out big downloadable-content (DLC) packages that you don’t want to miss out on:

One of the flagship games on the system, Smash Bros. Ultimate is the culmination of 20 years of this title. 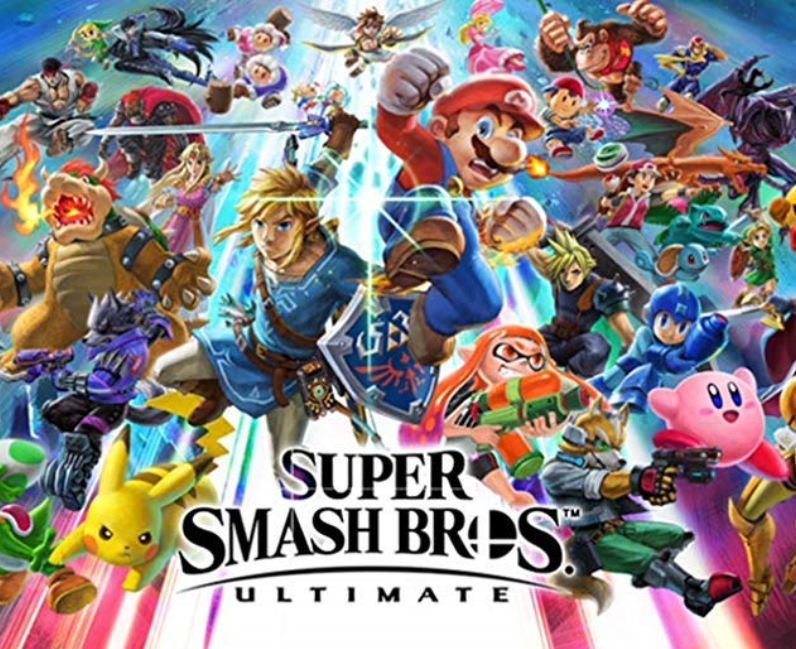 74 fighters, 108 stages and an unprecedented single-player adventure mode means Super Smash Bros. Ultimate is everything fans could have hoped for and more. While still great, the Nintendo Wii version left a little more to be desired. ‘Ultimate’ did not disappoint this time around.

The return of the mass catalogue of characters and many more stages means everyone is going to have a good time, and of course the enhanced graphics on the Switch helps appeal to the casual gamer. Additionally, everyone from Mom to your cousin from the old world will recognize at least a few characters.

From button mashers to intense gamers, Smash Bros. Ultimate is a hit and added DLC is imminent; fans are painstakingly making guesses as to which characters will be available while you read this.

A different take on what you may think of when you hear Pokémon, Pokémon Sword and Shield is a role-playing game (RPG) adventure with a lot of improvements on the 23-year-old series. 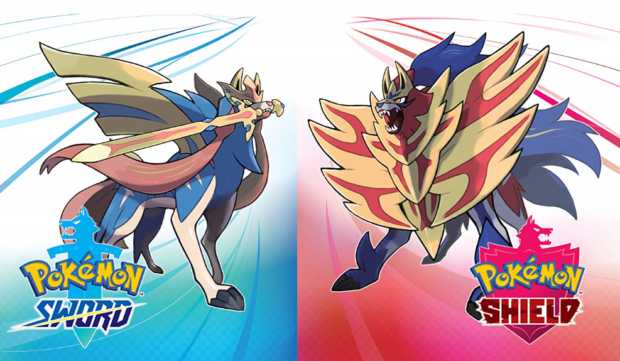 Sword and Shield is to previous Pokémon games as Nintendo Switch is to the Wii. Mass appeal with modern improvements users will love. Simple things like faster travel and the ability to skip tutorials go a long way in this incredibly-polished rendition.

The animations and graphics are a huge sight for sore eyes for those familiar with mobile versions, or even Pokémon Go. The game should still be comfortable for return players, and has a few notable secrets (breeding?) that can make the gameplay nearly endless.

Don’t be fooled by the adorable animations, Luigi’s Mansion 3 is a semi- frightening adventure that plays like Super Mario combined with Ghostbusters. The visuals are incredibly entertaining to say the least. 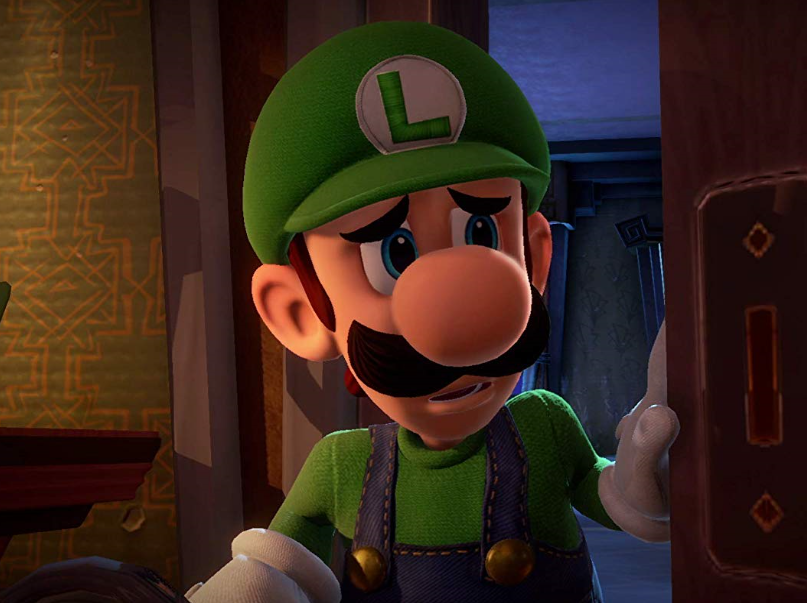 Mario and co. are kidnapped, it’s now up to his cowardly brother Luigi to use his slapstick comedy stylings to find his missing mates…hilarity ensues.”

Luckily, Luigi has his trusty ghost-sucking vacuum called the ‘Poltergust’ which fans should be familiar with, in addition to added features. Blowing gusts of winds and launching an attached plunger for swinging and throwing, Luigi’s Mansion 3 – while not overwhelming players with complexity – definitely has comical value and artwork that anyone can enjoy.

Can you slam a ghost on the ground to defeat it? Only Luigi knows.

Another ‘three-quel’, Witcher 3: Wild Hunt is a game that graphically, certainly wouldn’t be a viable option on previous consoles. Now with the Switch, Nintendo players can get their hands on the series. 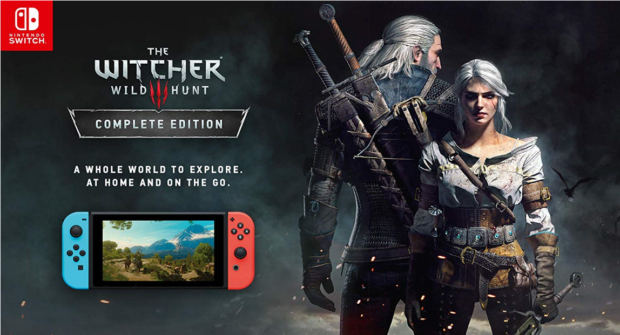 This series is piping hot at the moment with the introduction of the new Netflix show of the same name. Twists, turns and rewarding combat makes Witcher 3 a must-have for fans of this genre who are eager to get this type of content on the Nintendo Switch.

One of the biggest complaints for users coming into this game was undoubtedly the dialled-down graphics for this console. However, the handheld version has been widely accepted as doing a great job hiding any blemishes and pop-in problems using clever techniques.

One thing is for sure, Witcher 3: Wild Hunt has garnered great reviews, scoring over 9/10 by most critics.

5. Zelda: Breath Of The Wild

Zelda has been a household staple adventure video game for several decades now, and it seems like nearly every Nintendo system has a Zelda game associated with it. Unfortunately…not every Zelda game is actually that great, with some of the Zelda games for Nintendo DS leaving fans with a nostalgic Link-sized hole in their heart.

The Legend of Zelda: Breath of the Wild changes everything; with an open-world interface that feels modern, mixed with classic Zelda adventure puzzles and fresh twists on staple characters. The graphics are top of the line and when the Switch first debuted, Zelda: Breath of the Wild was one of the main games used to market it. I’ve actually beat it twice and have to agree with Amazon reviewers (who gave it 4.9 out of 5 stars ) and the 98% of google users liked the game…it’s a must buy!

Whether it’s for Nintendo Switch or Switch Lite, the console exclusives are your best bet to please guests. Nintendo has done a great job updating and enhancing their most popular titles for experienced and novice gamers alike.

1
Video Shows Drag Queen Suggestively Crawling Up To A Child As Adults Cheer And Celebrate
Politics
2
'I Wasn't Arrested': Joe Biden Admits He Lied Numerous Times About South African Trip
Politics
3
Crowd Chants 'Four More Years' As Trump Is Introduced At Black History Month Event
Politics
4
This Pocket Chainsaw Is So Effective, Even The U.S. Military Uses It
Daily Dealer
5
Biden Tells Crowd If A Woman Takes Off 'All Of Her Clothing ... Nobody Has A Right To Touch Her'
Politics