Rapper Tekashi 6ix9ine has requested to serve his jail time from his home.

The “BEBE” rapper is currently serving his time at an undisclosed prison location, according to a report published Wednesday by Page Six. 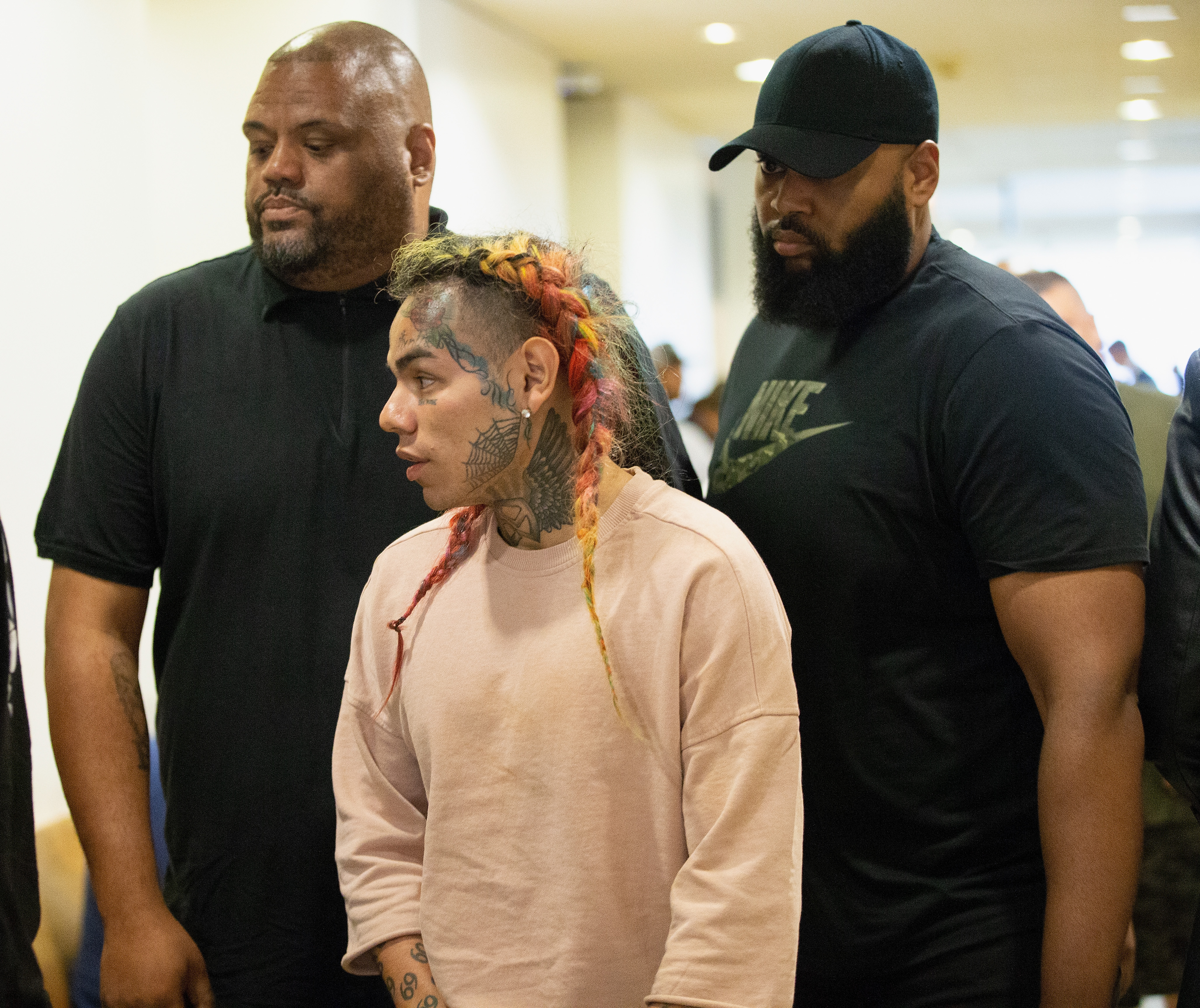 Tekashi’s lawyer, Lance Lazzaro, argued by serving the rest of his 24-month sentence from home would allow for him to prepare to be released back into the community.

“Allowing Hernandez to serve the remainder of his jail sentence under home confinement would be the most reasonable means to adjust and prepare for his re-entry into the community,” Lazzaro wrote to Manhattan federal court Judge Paul Engelmayer.

“It would be a grave injustice for Hernandez to be denied the reasonable opportunity to adjust to and prepare for his re-entry into the community due to his cooperation with the government and placement in a private facility by the government for safety reasons,” the motion said. (RELATED: Tekashi 6ix9ine Will Not Be Released From Prison Following Government Cooperation)

As previously reported, Tekashi was slapped with a two-year prison sentence with five years of supervised release after cooperating with the government in an investigation into the Nine Trey Gangsta Bloods.

“…I cannot agree with your counsel that time served it appropriate,” the judge said at the time of sentencing. “In my judgment, your conduct is too violent and selfish to make 13 months reasonable. You will not be going free today.”

The rapper had already served 13 months of his prison sentence at the time of his sentencing after being arrested by the feds in November of 2018.