The Senate passed the deal by a margin of 89-10. The USMCA‘s supporters say the bipartisan trade agreement could help America’s farmers, ranchers, businesses and workers.

“Despite the fact that it includes very good labor provisions, I am voting against USMCA because it does not address climate change, the greatest threat facing the planet,” the New York senator said in a press statement addressing his vote. ” … the USMCA falls far too short.” 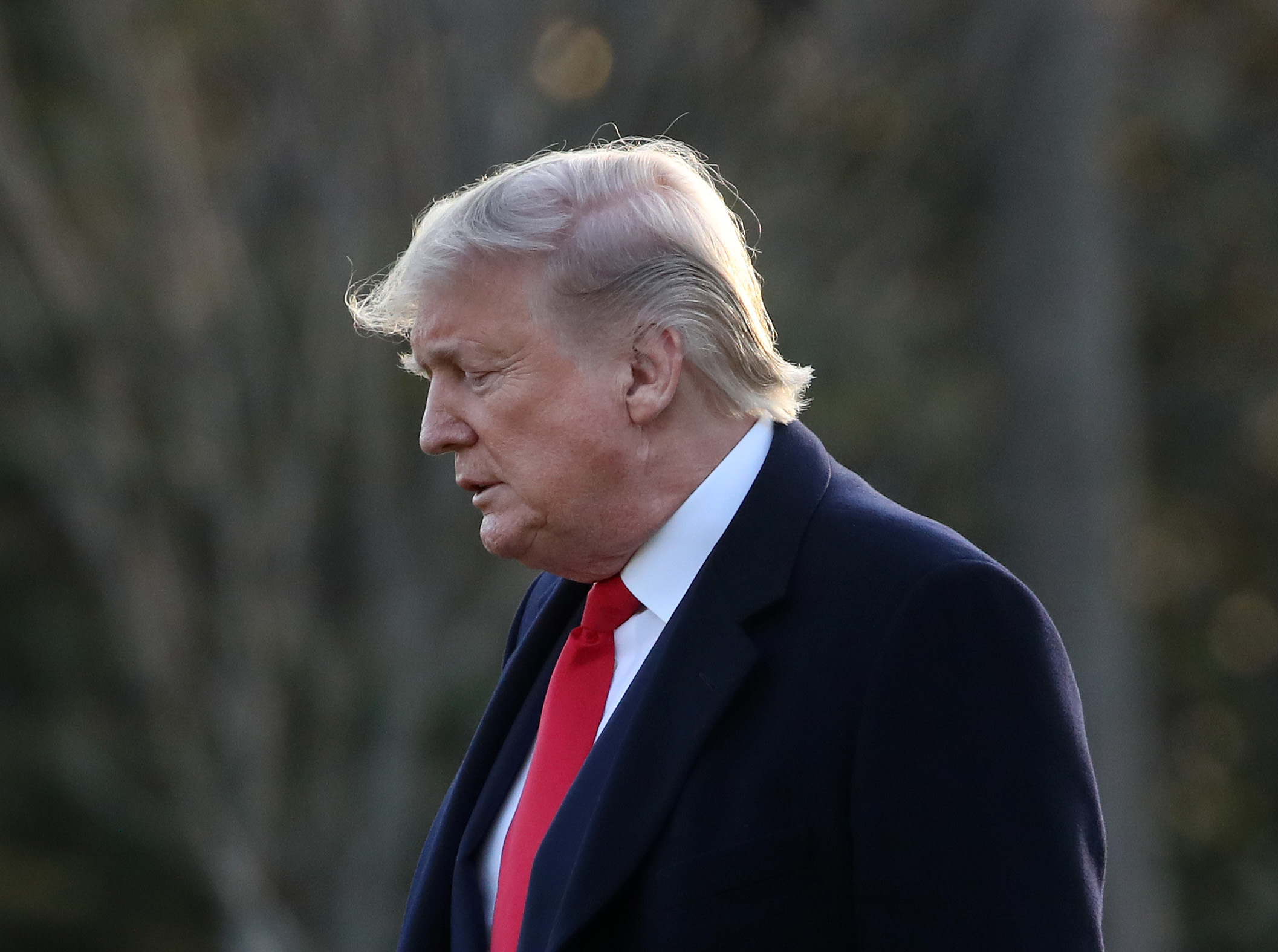 U.S. President Donald Trump walks toward Marine One before departing the White House on Jan. 9, 2020 in Washington, D.C. (Photo by Mark Wilson/Getty Images)

“It is infinitely better than what was initially proposed by the administration,” she said shortly after introducing articles of impeachment against President Donald Trump. “It’s a victory for American workers, and it’s one that we take great pride in advancing.”

Schumer, for his part, said the USMCA will provide some help to New York’s agricultural industry.

“I also fought hard to make sure New York dairy producers would benefit from this deal, and will fight to ensure that those reforms are enforced,” he said.

Climate activists are also criticizing the deal, which replaced a nearly three-decade-old North American Free Trade Agreement between Canada, the U.S. and Mexico.