Gigi Hadid has been dismissed from being a juror in disgraced director Harvey Weinstein’s rape trial.

The model was seen leaving the Manhattan Supreme Court on Thursday, according to a report published by Page Six. She was only inside the courthouse for approximately 15 minutes. 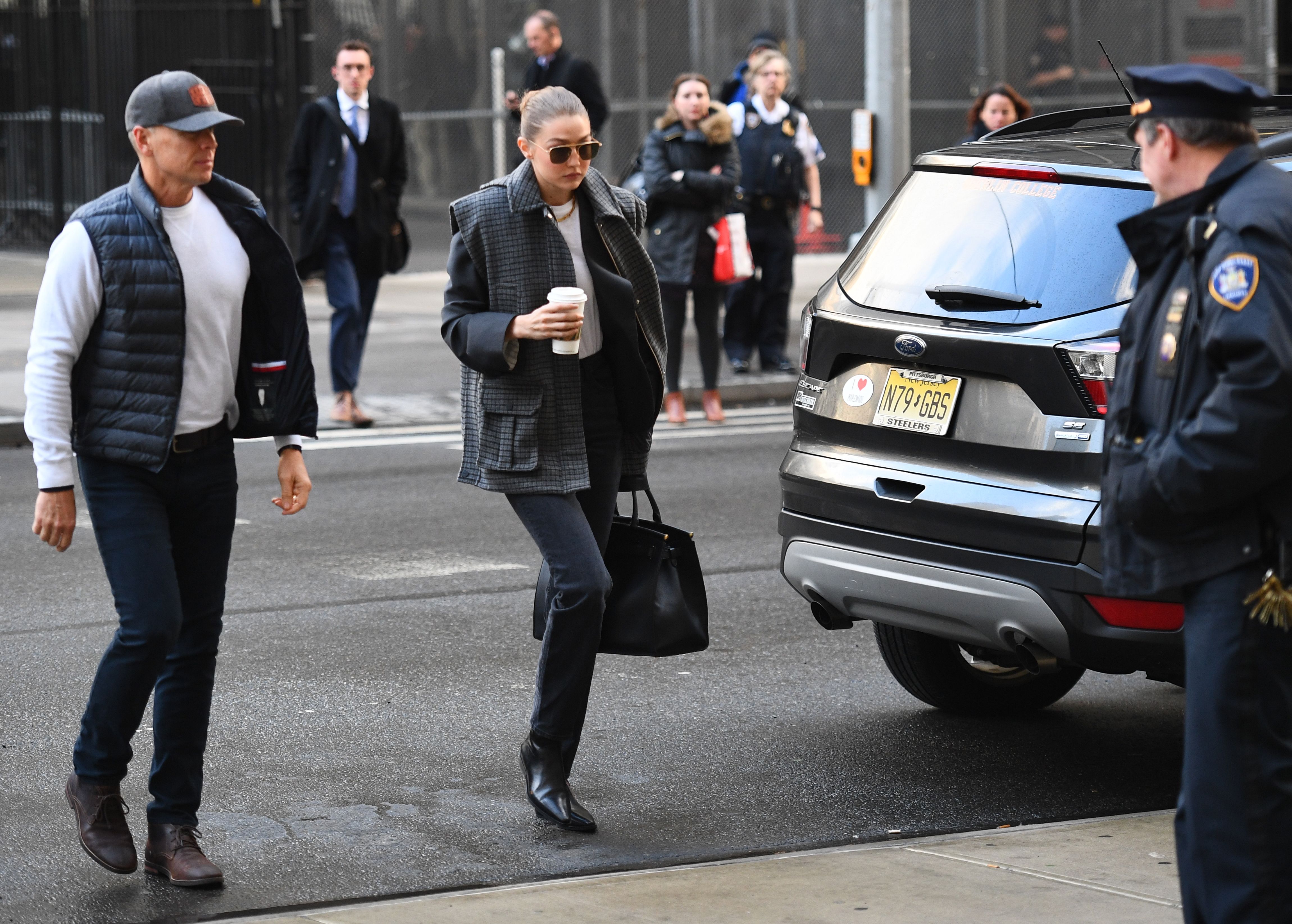 Hadid was summoned for jury duty Monday, and was given the opportunity to fill out the questionnaire. The judge allowed for Hadid to return Thursday, but she was dismissed along with roughly 60 other potential jurors, Page Six reported.

Hadid clarified that she had met Weinstein before, but argued she could be impartial.

“I think I’m still able to keep an open mind on the facts,” Hadid reportedly told the judge. (RELATED: Judge Who Threatened Harvey Weinstein With Jail Time Over Cellphone Use Won’t Step Aside)

Weinstein’s attorney Arthur Aidala argued Hadid could not be impartial because she is friends with model Cara Delevingne, who has accused Weinstein of sexual abuse in the past. Delevingne claimed that Weinstein brought her up to a hotel room where he asked her to have a sexual encounter with another woman before he tried kissing her. The supermodel allegedly ran from the room.

As previously reported, Weinstein is currently on trial for two counts of predatory sexual assault, one count of criminal sexual acts, and two counts of rape. He faces life in prison.

A new indictment brought against the director in Los Angeles accused Weinstein of raping a woman and sexually assaulting another back in 2013.