Feminist organization the Women’s Liberation Front scheduled the event “Canceled Women: An Evening With Five Fearless Women” to take place on the evening of Jan. 17 in New York City. The event promised to “feature an evening of women who have refused to be silenced by the authoritarian Left.”

“We are now living in a time of vicious backlash against feminism,” an Eventbrite page for the event said. “A growing wave of misogyny from the Left is celebrating prostitution, normalizing sexual sadism, re-stigmatizing lesbians, and gleefully erasing women in language and law. The consequences to anyone who speaks out are swift and severe, from deplatforming to death threats.” 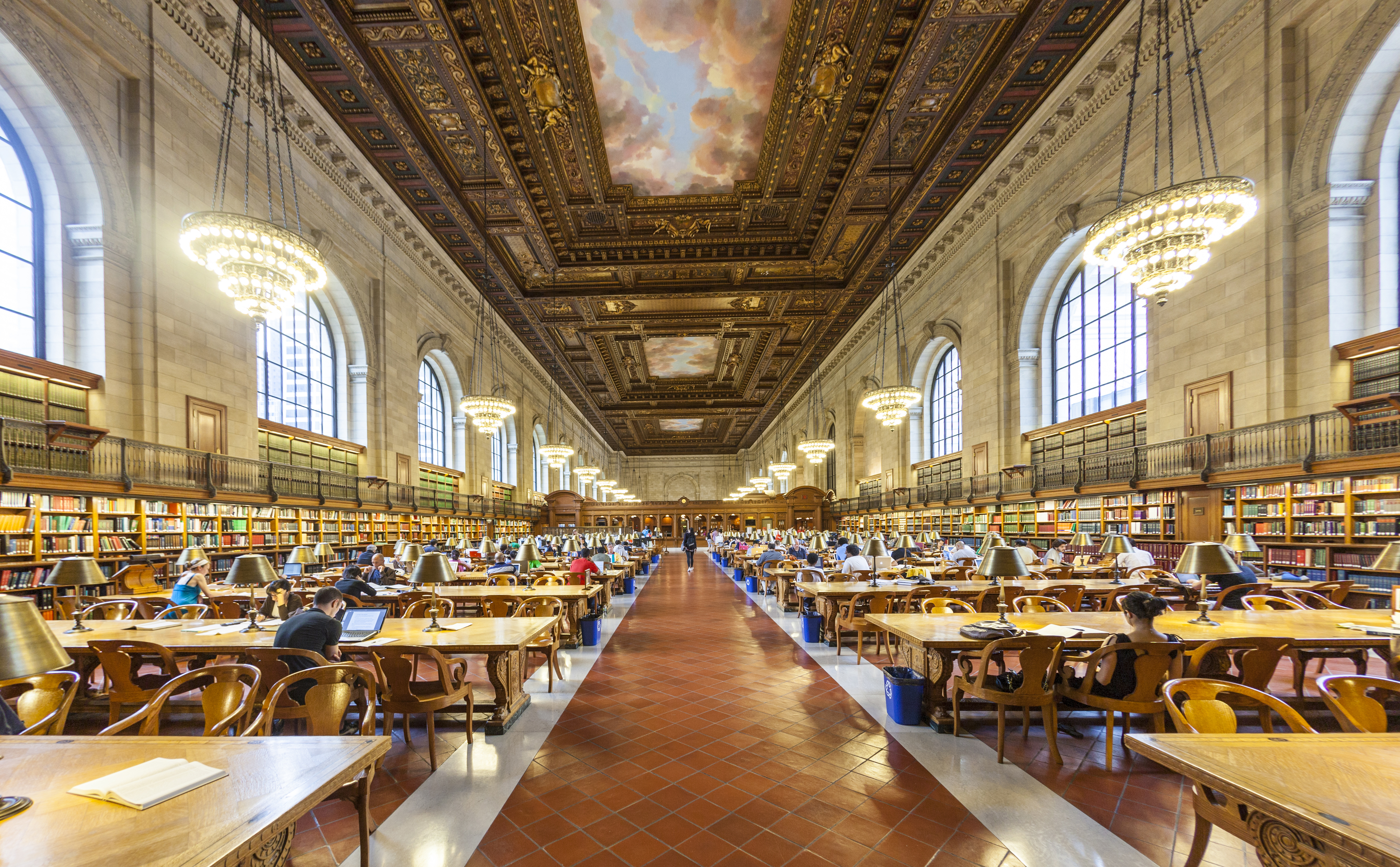 “We had applied for space at the library just like any other group would, and we were told for the space of approximately one week that the contract was in process and that a room was being held,” she explained.

The library told organizers the event would not proceed the day before a deposit was due, Dansky said.

“They gave us no reason,” she said, adding that “it would not be a stretch” if the event was censored because of the Women’s Liberation Front’s viewpoints.

“We stand up for the right to privacy and safety of women and girls and we do so unapologetically,” she said. “We say publicly that men are male and that women are female.”

“The only plausible explanation is that the NYPL fears backlash from trans activists,” The Federalist’s David Marcus wrote in a New York Post op-ed Wednesday. “That is, the women are being denied a platform over their objections to trans ideology.”

“At a time when our society is radically reengineering our conception of sex and gender — with policy decisions that will have profound ramifications on women’s sports, prisons and homeless shelters, among other issues — the ­decision to silence these women is flat-out shameful,” Marcus added.

The organization said in a statement that the Women’s Liberation Front is an “unapologetically radical feminist organization that is proud to stand up for the rights, privacy, and safety of women and girls.” (RELATED: Trump Judge Refuses To Use Preferred Pronouns Of Transgender Child Pornographer)

“All of the women who are scheduled to speak at our upcoming event in New York have been silenced or canceled in some way because of their unflinching advocacy for women and girls,” the statement added. “Women have fought hard for the right to exercise our First Amendment rights and we refuse to back down.”

The Women’s Liberation Front will host a similar event in Seattle Feb 1. called “Fighting the New Misogyny: A Feminist Critique Of Gender Identity” that will examine whether gender theory breaks down stereotypes of the nature of men and women or reinforces them.

The New York Public Library did not respond to the DCNF’s request for comment.