Rashidul Islam was running late for a flight to meet his fiance in Morocco, so he did the reasonable thing and called in a bomb threat to delay it.

Islam, 32, was sentenced to 16 months in prison and banned for life from the Gatwick airport in London, the Guardian reported Friday. Islam made the original phone call in May 2019 and has been in trial ever since. (RELATED: Several People Stabbed, Two Dead In London Bridge Terrorist Attack)

“He thought he had left himself plenty of time to get there by public transport from his home in Cricklewood, north London, but his train unexpectedly terminated at St Pancras in north London – more than 25 miles from the Sussex airport.

He hailed a cab, but as it crawled through the London city traffic he panicked that he would miss the flight and used his mobile to dial 999.

“EasyJet flight 8897 leaves in 40 minutes,” Islam told the call handler. “There may be a bomb on the plane, you need to delay it, you need to stop it now.”

Airport security evacuated the aircraft and its 147 passengers were held in the gate room. As they were waiting, Islam turned up at Gatwick’s north terminal to check in, late.” 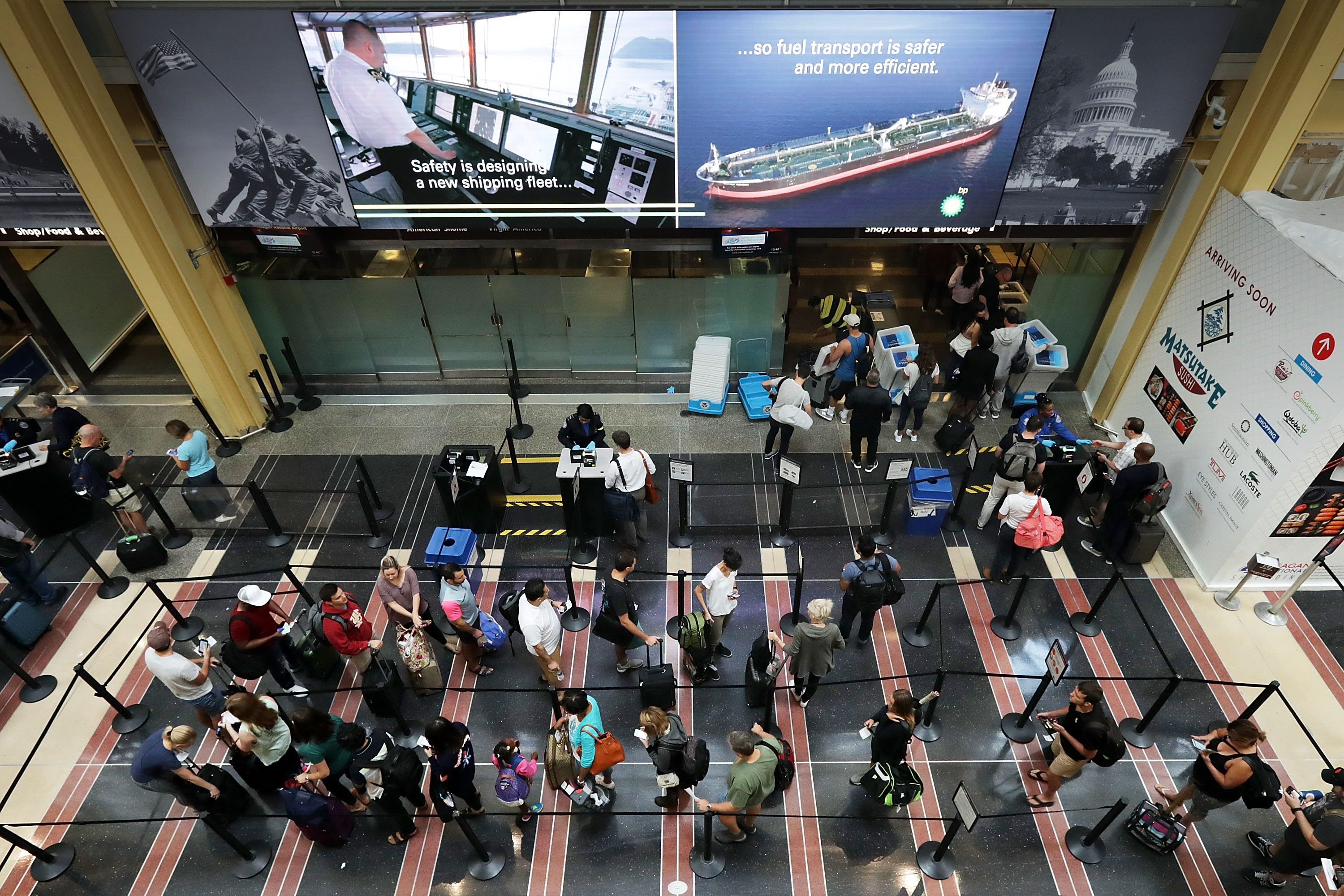 “While the defendant expressed remorse, there is no excuse for his actions that day and he has been sentenced accordingly,” Detective Stephen Trott told reporters. “Making a false report of a bomb on a plane not only causes significant costs and delays to the airport and its passengers, it also strikes fear into the community.” (RELATED: UK Forces London Bridge Hero To Undergo ‘Deradicalization’)

Islam was also convicted on unrelated money laundering charges police discovered in the course of the investigation, resulting in an additional 42 months being added to his sentence.

1
CNN Anchor Tells Nancy Pelosi That Trump Was Acquitted -- She Interrupts, Claims He Wasn't
Politics
2
Nascar Crowd Erupts As Trump Is Introduced At The Daytona 500
US
3
Ocasio-Cortez Appeals For Support As She Faces 12 Primary Challengers
Politics
4
Melania Stuns In Gorgeous Sleeveless Black And White Sundress At Daytona 500
Editorial
5
President Trump Takes A Lap In 'Beast' Limo At Daytona 500
Sports