The jury selection for disgraced director Harvey Weinstein’s rape trial has been completed after five days.

12 jurors and three alternates were selected and the process ended Friday, according to a report published by Fox News. The jurors included eight men and seven women. 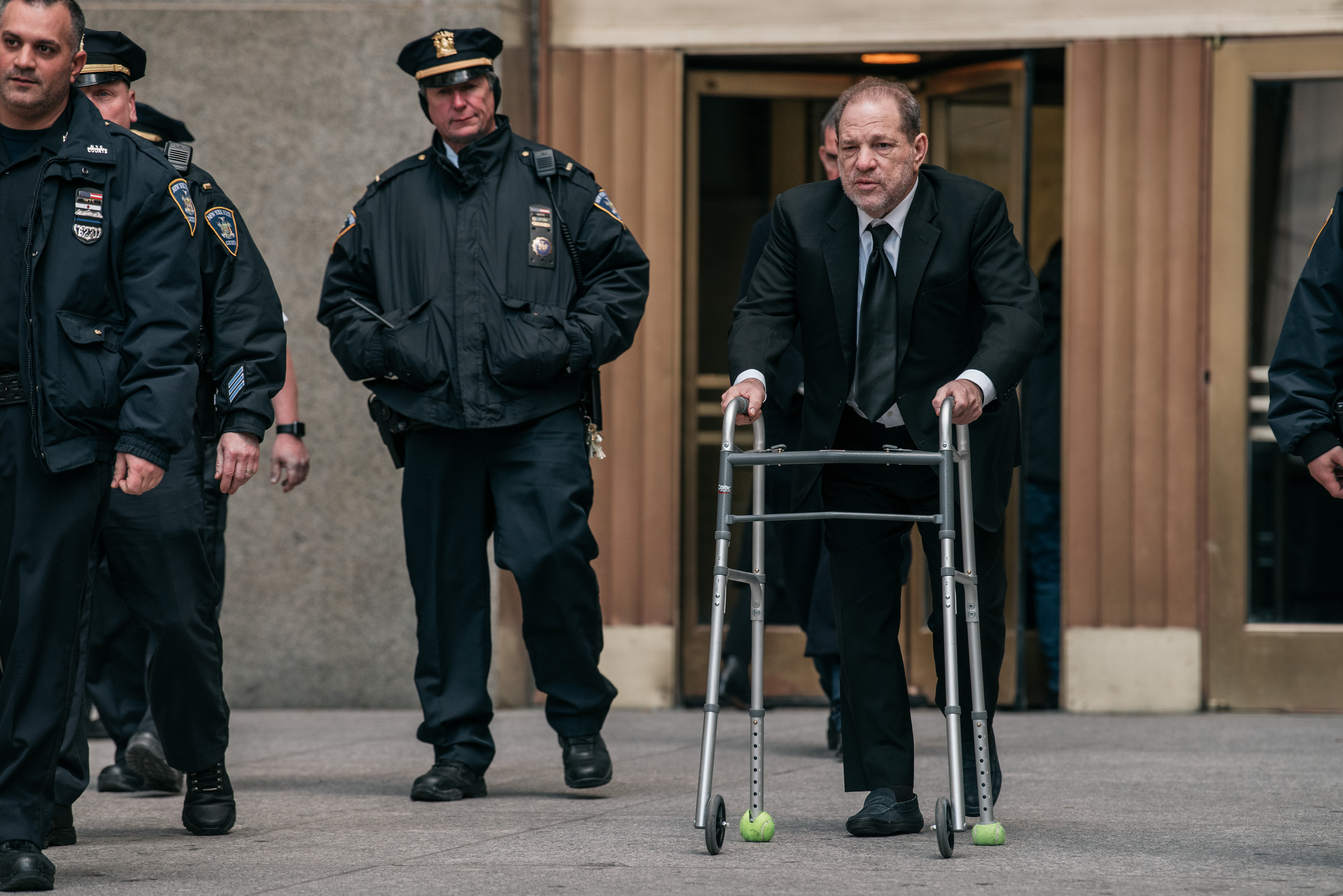 Earlier in the day, prosecutors argued that the defense was barring young women from sitting on Weinstein’s jury.

“They are systematically eliminating a class of people from this jury, prosecutor Joan Illuzzi-Orbon said.

The defense claimed that they weren’t keeping young women off the panel, but did want to keep women who wouldn’t understand relationships between men and women in the 1990s, Fox News reported. (RELATED: Jury Selection For Harvey Weinstein Trial Focuses On Impartiality After Noting ‘Extensive’ Pre-Trial Publicity)

“That was a different time in New York and on planet Earth,” Weinstein attorney Arthur Aidala said at the time.

As previously reported, Weinstein is currently on trial for two counts of predatory sexual assault, one count of criminal sexual acts, and two counts of rape. He faces life in prison. The trial is set to start on Jan. 22.

A new indictment has been brought against the director in Los Angeles. The indictment accused Weinstein of raping a woman and sexually assaulting another back in 2013.