Fox News contributor Juan Williams said in a column published Monday that there might be enough Republican Senate votes to get President Donald Trump removed from office.

In a piece for The Hill, Williams argued that it’s possible to get 20 votes from the Republican senators to remove Trump from office.

First, Williams argued that a number of senators are already feeling the pressure on impeachment, such as Utah Sen. Mitt Romney and Alaska Sen. Lisa Murkowski.

He also added that there are Republicans ready to retire who may cast a vote to remove, as well as senators up for re-election in states where Trump isn’t popular. Finally, Williams makes the argument that some may vote against Trump for political revenge, like Texas Sen. Ted Cruz and Kentucky Sen. Rand Paul. 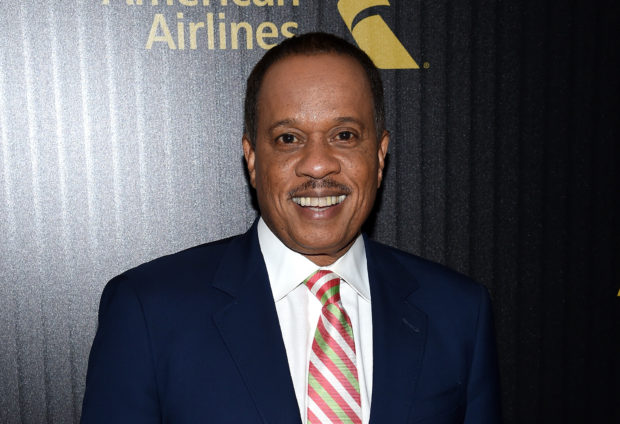 Williams, a Fox News contributor, has been critical of Trump for years. He has called the president an “idiot” and in 2017, said that Trump “finds political advantage and value in making whipping boys out of people of color.” (RELATED: Things Get Heated When Jesse Watters Asks Juan Williams To Apologize To Wrongfully Accused West Point Cadets)

Last year, he suggested in another piece in The Hill that Trump may not leave office even if he loses re-election.