Zephyr Teachout, a progressive Democrat who has lost three prominent elections in New York since 2014, said Biden’s support for the financial sector, refusal to endorse Medicare-for-all and weakness on the issue of climate change are all rooted in his relationships with corporate donors and special interests.

“It looks like ‘Middle Class’ Joe has perfected the art of taking big contributions, then representing his corporate donors at the cost of middle- and working-class Americans,” Teachout wrote in The Guardian. “Converting campaign contributions into legislative favors and policy positions isn’t being ‘moderate’. It is the kind of transactional politics Americans have come to loathe.”

Teachout warned that the likelihood that Democrats defeat President Donald Trump in 2020 will be severely diminished if the party nominates a candidate like Biden.

“It will allow Trump to muddy the water, to once again pretend he is the one ‘draining the swamp’, running against Washington culture,” Teachout wrote. “Trump and the Cambridge Analytica of 2020 will campaign, as the did in 2016, on a message of radical nihilism: everybody lies, everybody is corrupt, nothing matters, there is no truth.”

Her op-ed did not make any mention of Biden’s son, Hunter Biden, who has come under considerable scrutiny by Trump and Republicans over his service on the board of the Ukrainian gas company Burisma while his then-vice president father pressured Ukrainian President Petro Poroshenko to fire a prosecutor in return for $1 billion in U.S. loan assistance. (RELATED: Consultant For Firm Linked To Hunter Biden Sought State Department Meeting To Downplay Corruption Concerns)

Teachout unsuccessfully challenged New York Gov. Andrew Cuomo in the Democratic primary in 2014, receiving 34% of the vote to Cuomo’s 63%. 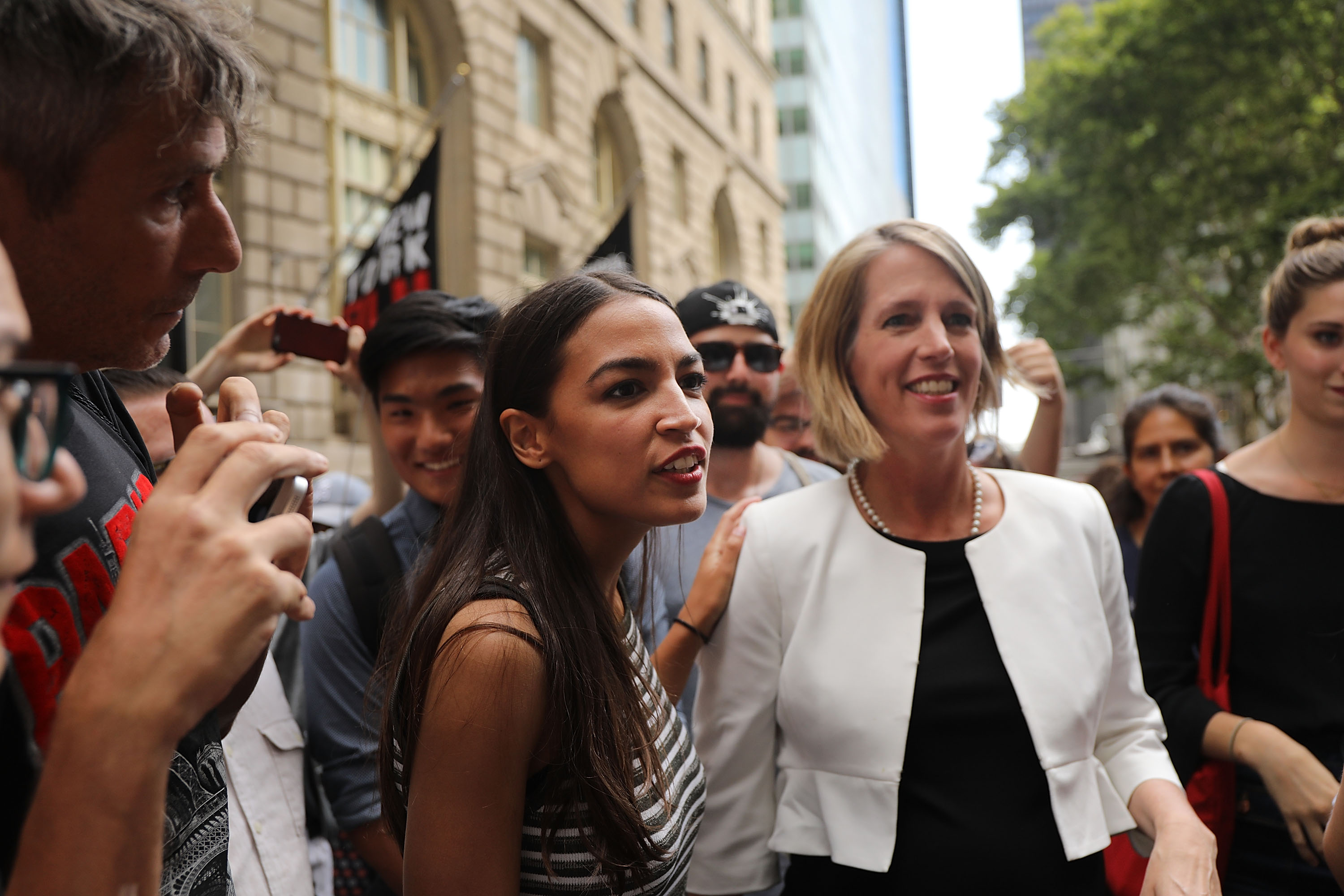 Two years later Teachout secured the Democratic nomination for New York’s 19th congressional district but lost in the general election after receiving 46% of the vote to Republican John Faso’s 54%.

Teachout made another run for a New York statewide office in 2018 as a candidate for the state’s attorney general.

She lost her bid for New York’s attorney general in the Democratic primary, despite receiving high-profile endorsements from The New York Times and then-candidate Alexandria Ocasio-Cortez.

Teachout endorsed Sanders for president in late December 2019, citing his commitment to “getting billionaires and corporations out of the way of democracy.”