Justice Democrats slammed Clinton’s refusal to back Sanders as “unacceptable, out-of-touch” and dangerous.

“I’m not going to go there yet,” Clinton told the Hollywood Reporter in an interview, when asked if she would support Sanders in a general election match-up against Trump.

The outlet published the interview with Clinton on Tuesday in advance of a forthcoming documentary where she sharply criticizes Sanders.

“He was in Congress for years. He had one senator support him. Nobody likes him, nobody wants to work with him, he got nothing done. He was a career politician. It’s all just baloney and I feel so bad that people got sucked into it,” Clinton reportedly says of Sanders in the film. 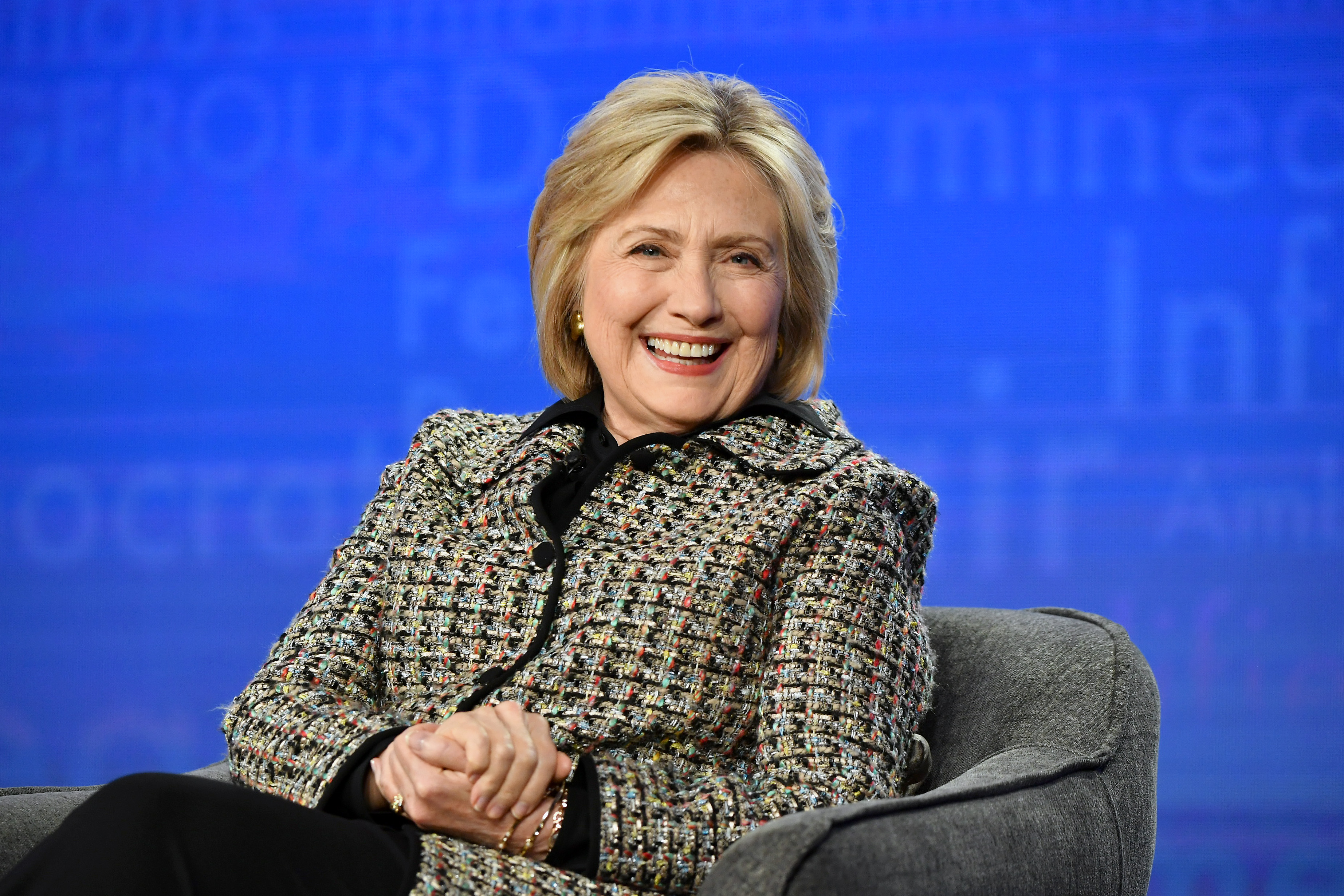 “Secretary Clinton’s statement is unacceptable, out-of-touch, and dangerous. We’re calling on her to do the right thing and immediately say that she’ll do everything she can to support whomever becomes the Democratic nominee,” Rojas added.

The left-wing group, which Ocasio-Cortez controlled with a top aide until June 2018, is launching a petition demanding Clinton commit to supporting Sanders if he’s the Democratic nominee.

Ocasio-Cortez endorsed Sanders for president in October, and has become a top campaign surrogate for the socialist senator.