Michael Douglas said he’s endorsing Mike Bloomberg for president because he’s worried a candidate too far to the left will only divide this country further.

“I don’t know if we are ready for a dramatic change in policies or if we’re working more just to fix some of the things that are wrong,” the 75-year-old actor told People magazine in a piece published Tuesday as he explained why he’s decided to endorse the former New York City Mayor in 2020. (RELATED: Scooter Braun Gives New Taylor Swift Album Praise Amid Feud Over Masters) 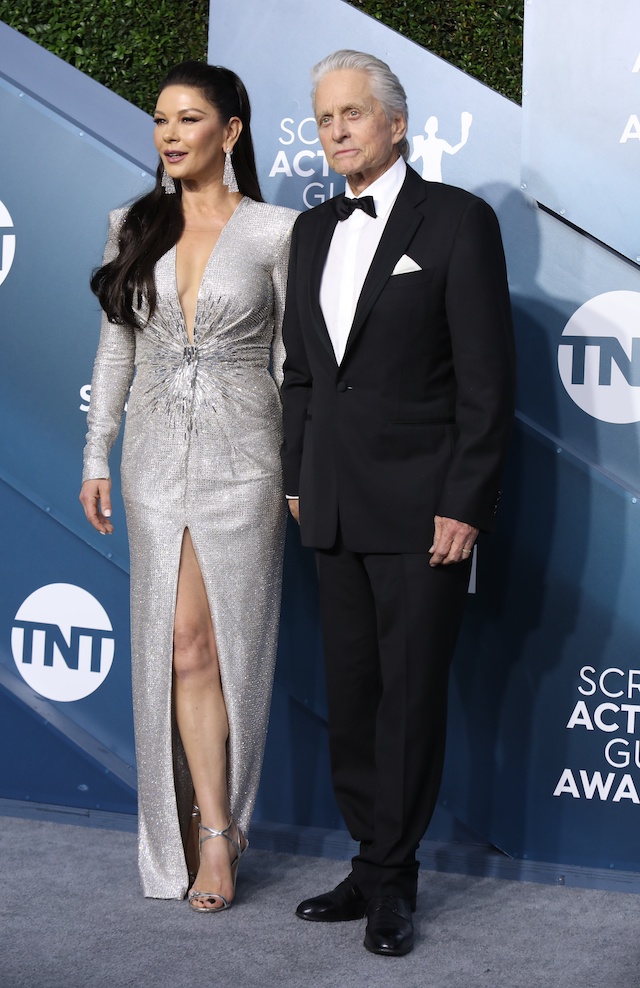 “A little tweaking might be in order and make audiences feel a little more secure before we have anything of a dramatic change taking place,” he added. (SLIDESHOW: The Hottest Celebrities Over The Age Of 40)

Douglas continued, “I think he’s [Bloomberg] the one that’s going to bring everybody together: those of the people in the middle, those Republicans who are uncomfortable with how things are going. I think all can feel comfortable under Mike’s umbrella.”

At one point in the piece, the legendary actor shared that he “hasn’t been this excited” about a candidate for president since John F. Kennedy.

“I feel so blessed that in this particularly difficult time that we have one of the greatest candidates in the history of our elections,” the “Wall Street” star explained. He also stated that Bloomberg offers, “a rare opportunity to coalesce and bring us back together, get rid of all this horrid, negative scare tactics that are going on, and the fact that he’s succeeded to the degree that he has is phenomenal.”

Later, the “Basic Instinct” star hit back at the criticism against for the former N.Y.C. mayor’s spending, following reports that Trump and Bloomberg had both spent $10 million each for 60-second ads to air during next month’s Super Bowl LIV.

“The fact that he doesn’t need people to pay for his campaign means that he doesn’t owe anybody,” Douglas said. “Do I hope eventually that money in political campaigns will become a thing of the past? Certainly. I think Mike would be one of the first ones to say that.”