The pro-life father of seven started filming “Divided Hearts of America” in May, according to the Hollywood Reporter. The movie is budgeted at less than $1 million and is financed by both donors and Watson’s One More Foundation, an organization focused on issues such as hunger, poverty, and prison reform.

“With so much opinion, emotion and confusion surrounding this issue, this documentary is my search to discover truth,” Watson told the Daily Caller News Foundation. “I’m excited to share this film, these voices, and these powerful stories and how they have challenged and in some cases affirmed my convictions.”

“We must get this right,” he added. “The future of our republic depends on it.”

Watson, who has played football for 15 years and will retire after his contract with the New England Patriots expires following the Superbowl, told the Hollywood Reporter he never thought he would be involved in a movie.

“But so many different laws have passed in New York, Alabama, Georgia, it seems this issue — which has always been a part of our national consciousness — has ramped up recently,” the football player said. (RELATED: EXCLUSIVE: Faith, Family, Football: Why New England Patriots Tight End Benjamin Watson Champions Life)

“Things are at a fever pitch,” he added. “My goal is to unveil the truth about abortion, the laws, the history and where our country is headed. I believe in the sanctity of life, be it in the womb or on your deathbed. That’s my conviction. But with the film, I’ll engage those who disagree and hear their reasoning. The No. 1 thing I’m looking for is empathy on both sides.” 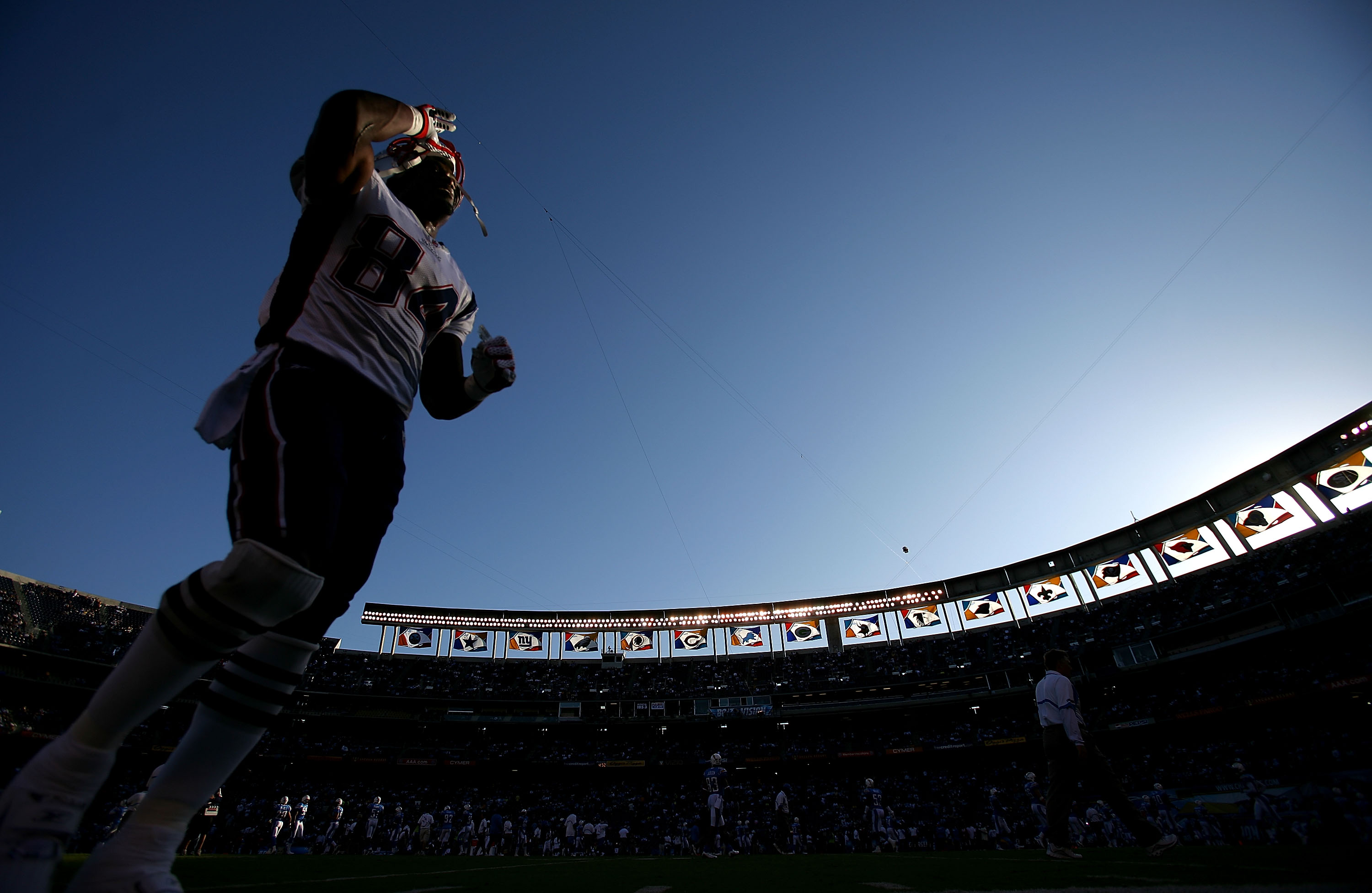 SAN DIEGO – OCTOBER 12: Tight End Benjamin Watson #84 of the New England Patriots walks on the field before the start of their NFL Game against the San Diego Chargers on October 12, 2008 at Qualcomm Stadium in San Diego, California. (Photo by Donald Miralle/Getty Images)

The movie will explore both pro-choice and pro-life perspectives on abortion in the United States, the publication reports, with Watson interviewing 30 pro-life and pro-choice Americans. Former presidential candidate Ben Carson and Martin Luther King Jr.’s niece, Alveda King, will both make appearances.

Watson often publicly defends his pro-life beliefs. The NFL tight end spoke out against actress Alyssa Milano in May 2019 when she said banning abortions would cause women of color to suffer. Watson told Milano that her words revealed ignorance and racism, and told the Daily Caller News Foundation in January that the two discussed the topic offline.

“We don’t agree at all on these topics, but I appreciate her willingness to engage,” he said.

“We shouldn’t be advocating for anyone to have to kill their children,” he explained to the DCNF. “Let’s support mothers that are making this decision. Let’s challenge fathers to stand in the gap and be there for the children that they create because they have a huge role in this too.”