President Donald Trump said Tuesday that his administration is preparing to expand a travel ban, a move that will likely showcase his immigration enforcement agenda ahead of the 2020 election.

Trump confirmed during an interview with The Wall Street Journal in Davos, Switzerland, that he plans to update the current version of the travel ban, but he did not specify which countries specifically would be added to the list. The answer confirmed mounting speculation that the administration would soon revisit the travel ban, a disputed order that was taken all the way to the Supreme Court.

Since the beginning of his presidency, Trump has battled to establish a travel ban on countries deemed a serious security risk. He issued his first travel ban order in January 2017. The Supreme Court upheld a third version of the ban in June 2018 following court battles and strong opposition from liberal outfits.

“The Supreme Court has upheld the clear authority of the president to defend the national security of the United States,” Trump said after the ruling, affirming his commitment to national security. “In this era of worldwide terrorism and extremist movements bent on harming innocent civilians, we must properly vet those coming into our country. This ruling is also a moment of profound vindication following months of hysterical commentary from the media and Democratic politicians who refuse to do what it takes to secure our border and our country. 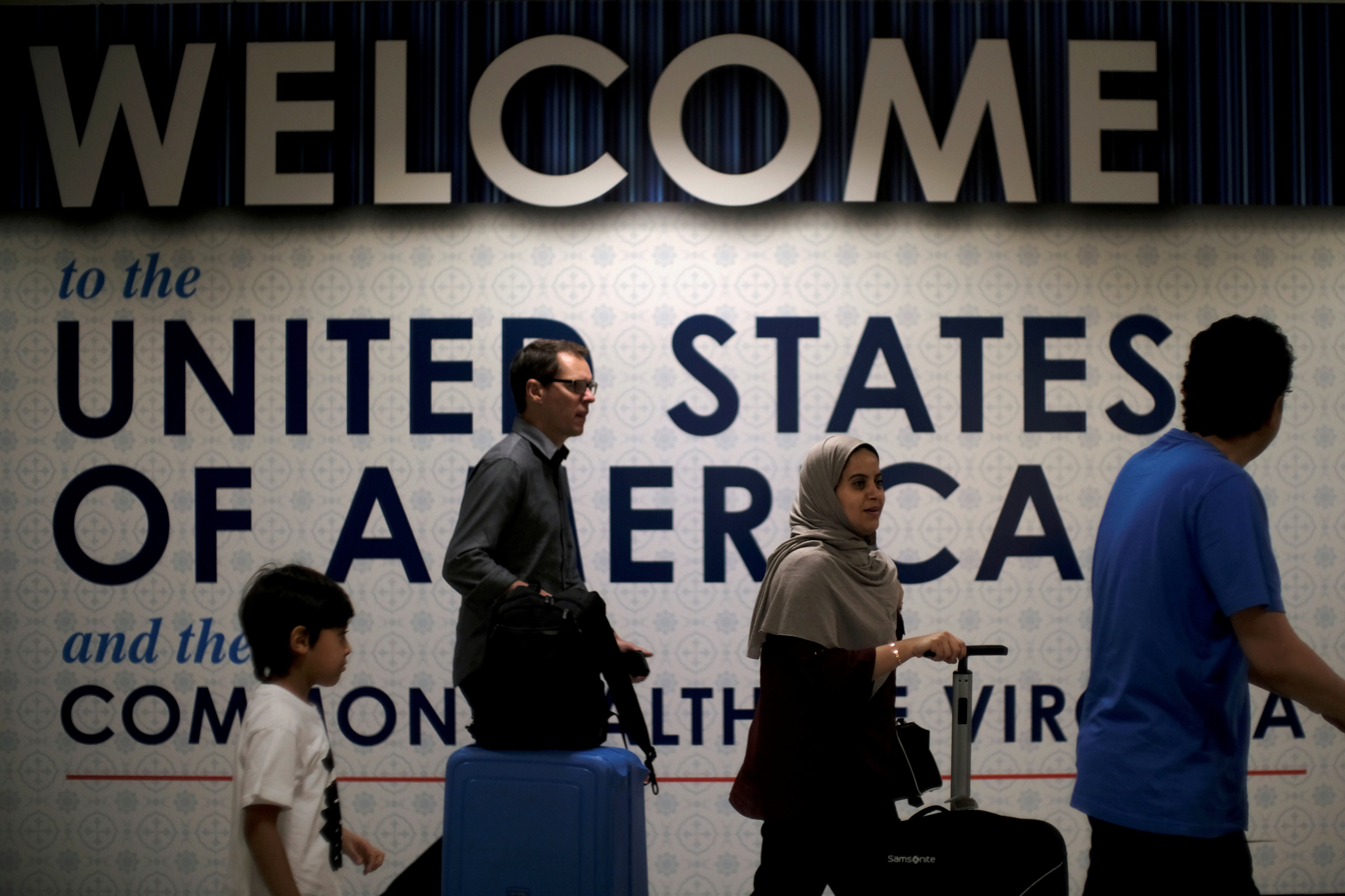 “As long as I am president, I will defend the sovereignty, safety, and security of the American people, and fight for an immigration system that serves the national interests of the United States and its citizens,” Trump added.

Currently, the ban restricts travel from seven countries: Syria, Iran, Libya, Yemen, Somalia, North Korea and Venezuela. Chad was previously on the list, but it was later removed after it met basic security requirements. Critics of the ban largely refer to it as a “Muslim ban,” despite the fact that non-Muslim countries are included on the list. (RELATED: EXCLUSIVE: The Man Behind The Wall: DHS Chief Calls It Like He Sees It)

The ban has done an immense job at blocking visitors from areas deemed unsafe. Officials denied nearly 40,000 visa applications in 2018 directly because of the travel ban, the State Department confirmed in 2019 — which earned the chagrin of immigrant rights activists. Should the administration move forward with an expansion, new court challenges would be expected.

The administration is expected to release their update list later in January.