The government’s key witness in the trial of Roger Stone implored a federal judge Tuesday to spare the longtime Republican operative of jail time when he is sentenced next month.

“I am writing to respectfully yet fervently implore you not to send Roger Stone to prison when he is sentenced before your Honor,” Randy Credico wrote to Judge Amy Berman Jackson in a letter reported by Yahoo! News.

A jury in Washington, D.C., convicted Stone on Nov. 15 of charges that he made false statements to the House Intelligence Committee about his contacts with associates regarding WikiLeaks. He was also convicted on a more serious count of witness intimidation. (RELATED: Roger Stone Indicted)

Prosecutors successfully argued that Stone attempted to intimidate Credico into pleading the Fifth instead of testifying before the House intelligence panel. 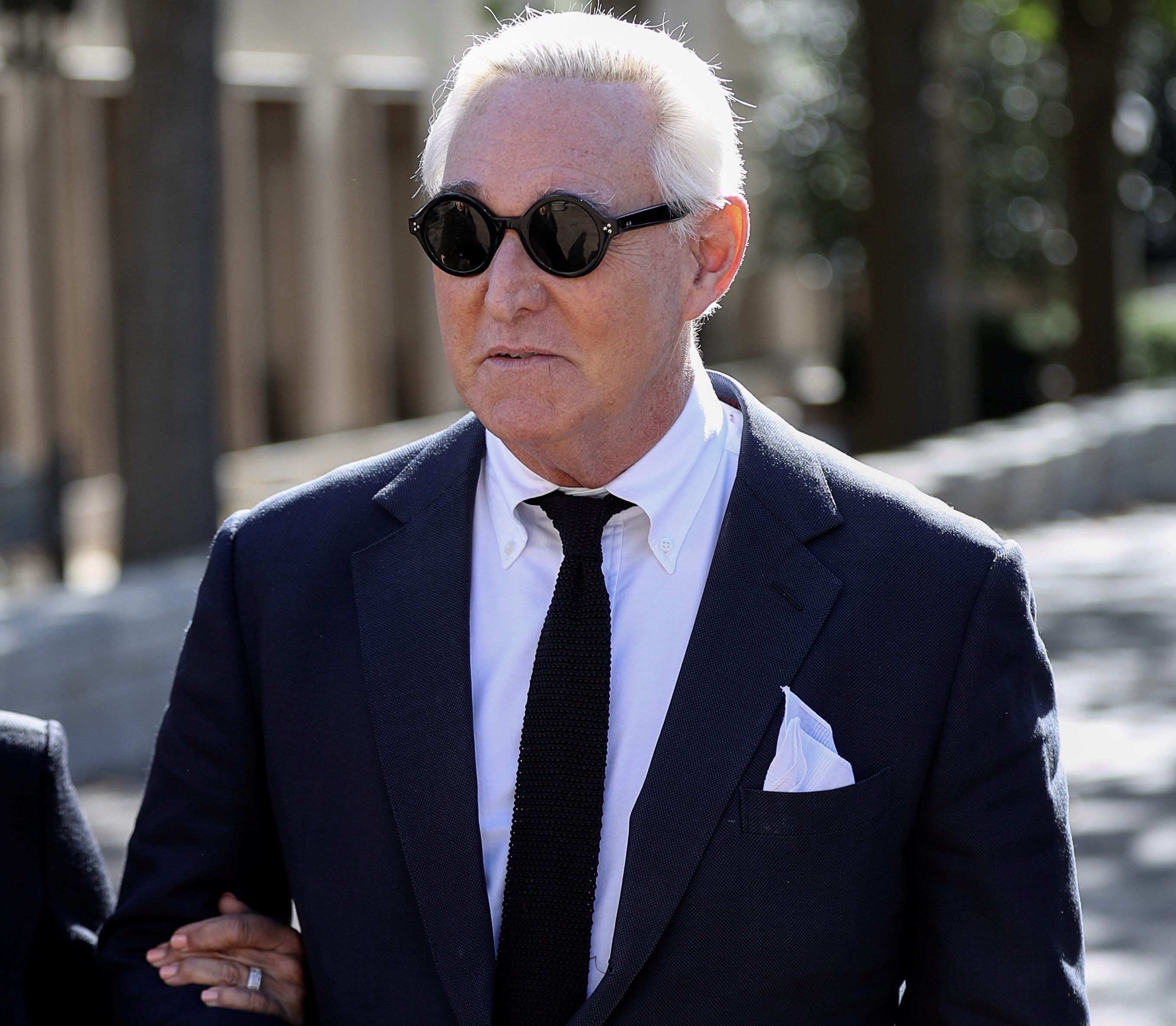 Prosecutors cited text messages that Stone sent Credico on April 9, 2018 in which he said he would take Credico’s dog, Bianca, from him. Stone also wrote “prepare to die cocksucker” to Credico during the spat.

Credico proved to be a less-than-stellar witness for the government.

He testified that he never believed that Stone would take his dog from him, calling Stone a “dog lover.” Credico also testified that he was advised by several associates beyond Stone to plead the Fifth to avoid testifying before Congress.

Credico said in his letter that he stands by his testimony at Stone’s trial but that he felt “limited by the questions asked of me.”

Credico also cited his work in 2004 with Stone to reform drug laws in New York which were considered some of the most severe in the country at the time.

“Stone was an invaluable benefit to the movement,” Credico wrote. “He played a critical role in propelling the movement forward when he convinced his candidate to make the drug law a key issue in the Governor’s race.”