“I think the House managers made a very serious strategic error today,” Cruz said, according to ABC News. “Adam Schiff’s arguments to open the day today directly drew into question Hunter Biden and made not only his testimony relevant which it already was but it is now critical.”

The Texas senator, who last week said he is “open to the possibility” of the Senate calling witnesses, including the whistleblower, contended that if the “House managers’ case is based on the allegations of corruption concerning Hunter Biden and Joe Biden being a scam,” then the Senate being able to hear from Biden is “directly relevant.” 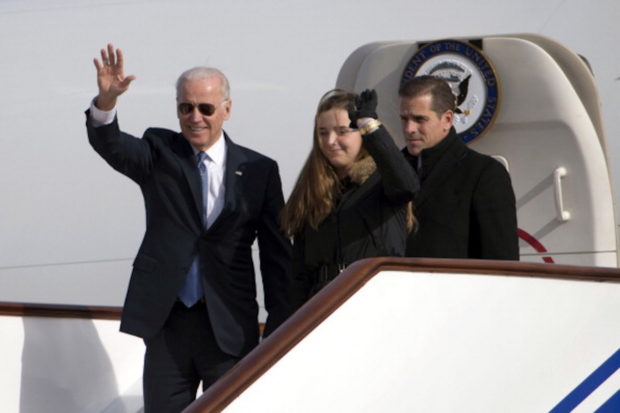 “And I gotta say, the need for the Senate to hear the testimony of Hunter Biden and the need for the senate to grant the White House lawyers the ability to take that testimony has become all the more relevant,” he said per ABC. (RELATED: Adam Schiff Reportedly Released False Information In Ukraine Probe)

Despite the fact that the charges against President Donald Trump involve his alleged actions in trying to facilitate an investigation into possible criminal wrongdoing by Hunter Biden in Ukraine, Democrats have long insisted that testimony from former Vice President Joe Biden’s son is not relevant to their case against the president.

“I have great respect for Sen. Cruz I am not going to comment on what testimony may or may not be relevant,” he told reporters, ABC News reported.