Failed Georgia gubernatorial candidate Stacey Abrams told a crowd of Democrats that they must move on from past elections and focus on making future elections more fair.

Abrams, who has vehemently contested the legitimacy of her own election loss, spoke to a crowd at the University of New England in Portland, Maine, on Wednesday, according to The Associated Press. During her speech, she encouraged listeners to look past previous elections, and told them to advocate for better voting access and a fair census count.

“We have to stop re-litigating past elections and have to start planning for future elections,” Abrams said to the crowd of roughly 900 people.

The Georgia Democrat said voter suppression will be extremely important in the run-up to the 2020 elections, and that voter ID laws and other measures would suppress voter turnout if not combatted. The speech was largely reflective of the advocacy she has adopted since losing her 2018 bid for the governor’s office. 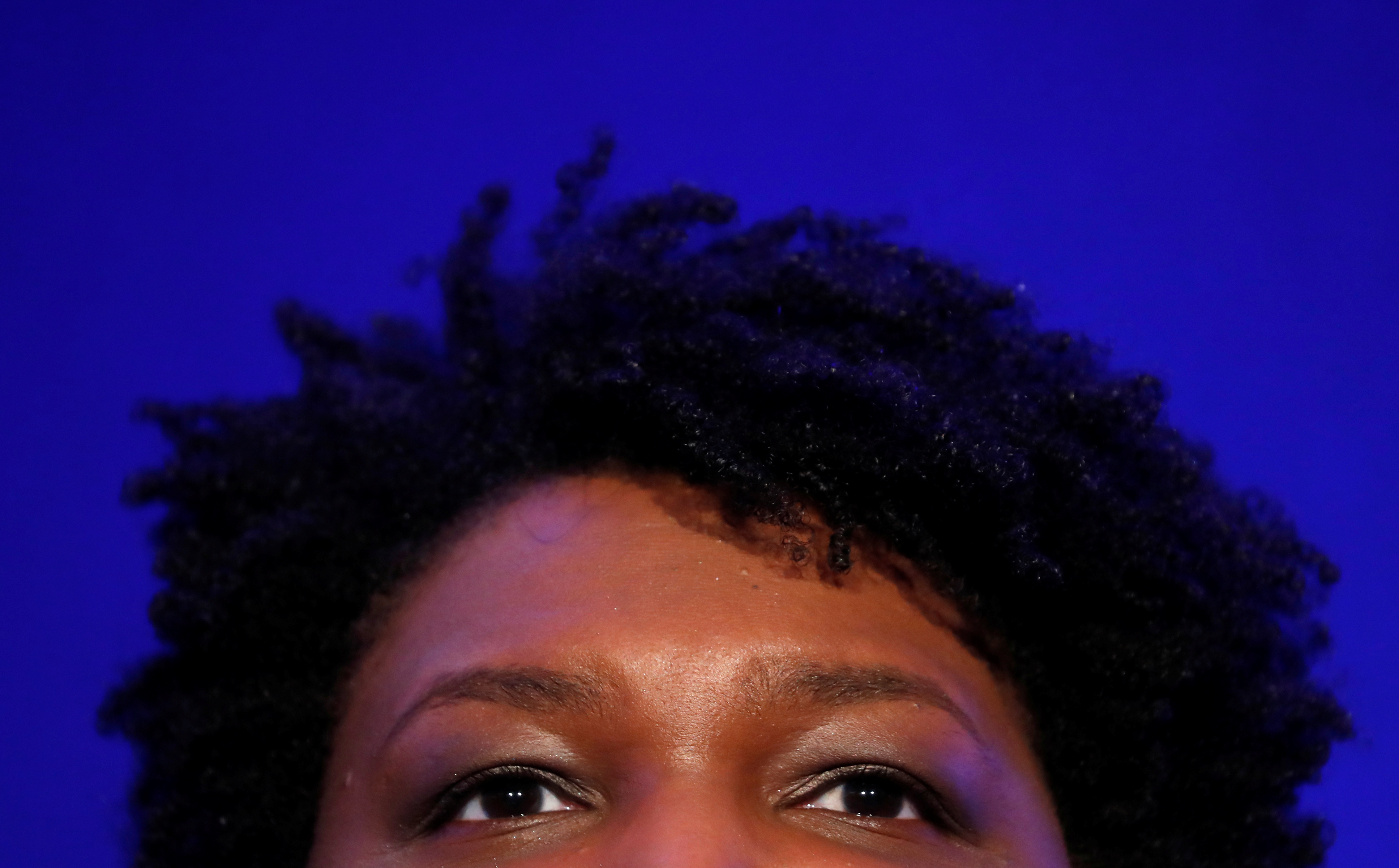 The speech appeared to be at odds with her own behavior. Since losing to now-Gov. Brian Kemp, Abrams has repeatedly questioned the integrity of the Georgia gubernatorial election, and has even gone as far to say she “won” the election.

“Now, I cannot say that everybody who tried to cast a ballot would’ve voted for me,” she said in April 2019. “But if you look at the totality of the information, it is sufficient to demonstrate that so many people were disenfranchised and disengaged by the very act of the person who won the election that I feel comfortable now saying, ‘I won.'”

To this day, Abrams has yet to formally concede the election, arguing that doing so would be an admission that the “process was fair.”

Since the end of the 2018 election, Abrams has become increasingly engulfed in controversy regarding a nonprofit that she’s affiliated with. The New Georgia Project and New Georgia Project Action Fund, two entities tied to Abrams, are under investigation by the Georgia ethics commission for allegedly illegally coordinating with her campaign during the last election cycle. (RELATED: Ethics Director Says Stacey Abrams’ Nonprofit Acted As A Political Committee)

Abrams’s camp has claimed no wrongdoing.