For the first time since leaving NRATV, Dana Loesch has teamed with the new conservative network The First to give viewers a virtual seat in studio for her daily radio show.

The First currently offers eight hours of original programming daily and is part of the OTT (Over The Top) platform Pluto TV — a free internet-based streaming television site. 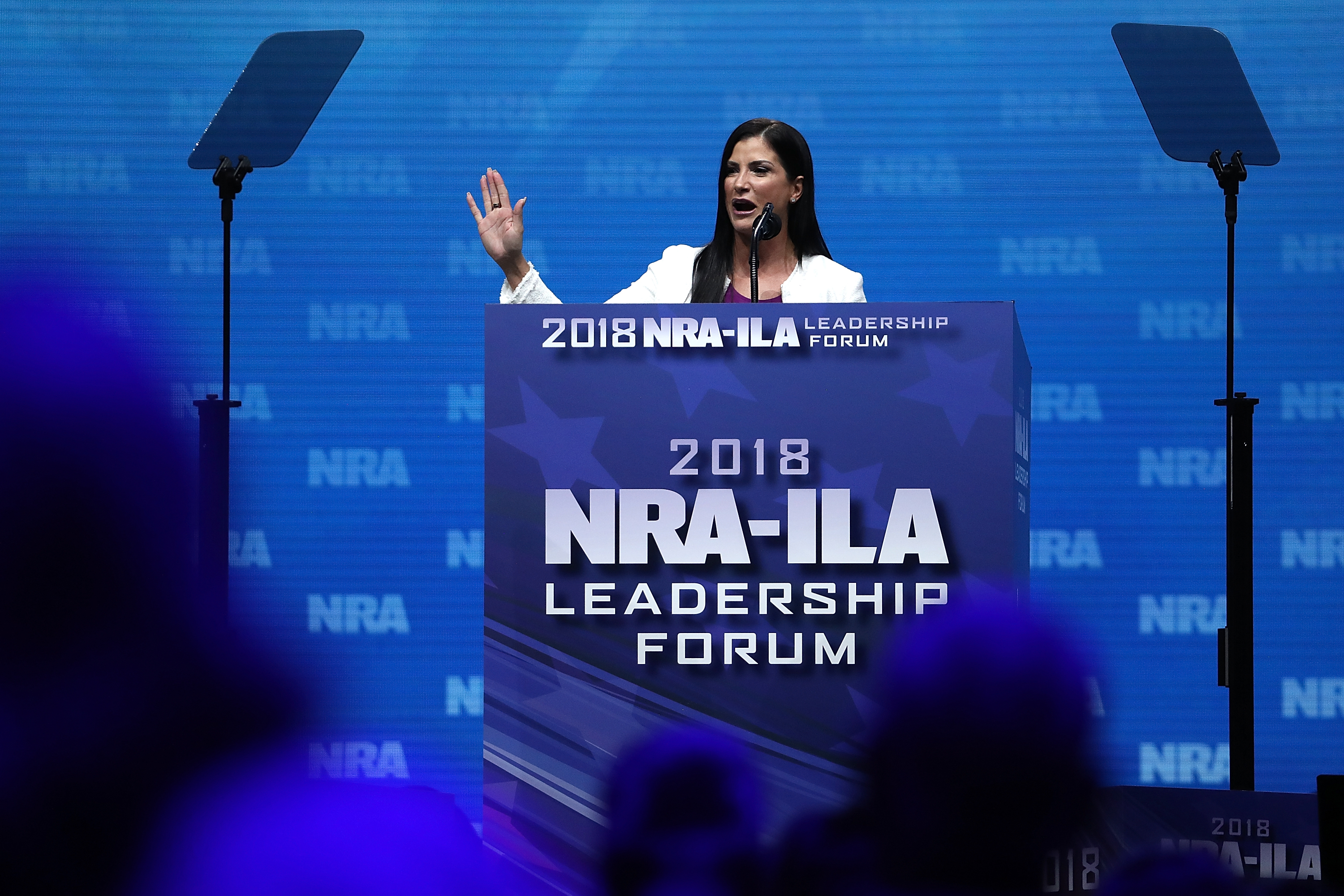 Loesch, whose radio show is already nationally syndicated, spoke with the Daily Caller about the move and why she believes streaming platforms like Pluto TV are the future, especially for conservative voices.

“I’m wondering why I even have cable now,” Loesch remarked, explaining that Pluto TV offered a simple and free alternative.

The format, Loesch explained, was the only thing that was going to change. “The radio show is unchanged but now they’re streaming that through The First,” she said. “They’re really good at what they do, they understand the audience and they understand the technology and where digital media is going.” (RELATED: Vox Writer Mad That Liberal ‘Ellen’ Producer Had A Reasonable Conversation About Guns With Dana Loesch)

Loesch went on to praise conservatives for being what she called “early adopters,” pointing out how quickly conservative voices had made their marks on social media and taking a swing at platforms that have been accused of trying to silence them. “That’s why some people had to change algorithms to level the playing fields unfairly,” she said.

The First, she said, was an example of how conservatives turned adversity into innovation, adding, “If you’re not going to give us a voice or give us a platform, we’ll make our own.”

Ultimately, Loesch said that streaming the radio show live seemed like the natural next move. “I think people enjoy feeling like they’re sitting right across from you just shooting the breeze,” she concluded.

In addition to Loesch, The First also features streaming content from Buck Sexton and Jesse Kelly.