According to a Fox News press release Friday, the interview will air around 3:30 PM Eastern Time, and will take place at the White House.

The Super Bowl will take place in Miami, Florida, where the San Francisco 49ers will face the Kansas City Chiefs.

Hannity has been a longtime figure in Fox News’ primetime lineup and has supported the president since 2016. (RELATED: Sean Hannity: Shep Smith Is ‘Clueless’ About What I Do) 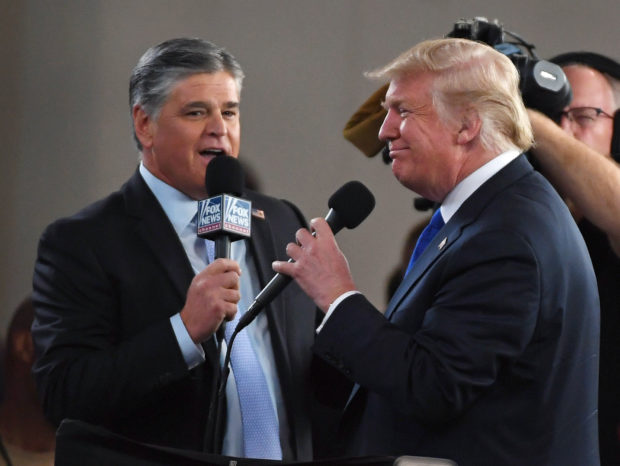 The interview comes as Trump is facing a fight for re-election this fall. The Iowa Caucus will take place the next day, February 3rd.