Musician Taylor Swift revealed she suffered from an eating disorder in her new documentary “Miss Americana.”

The film premiered Thursday night at the Sundance Film Festival, according to a report published by Fox News. The “Lover” singer opened up about how the disorder developed after she became famous. 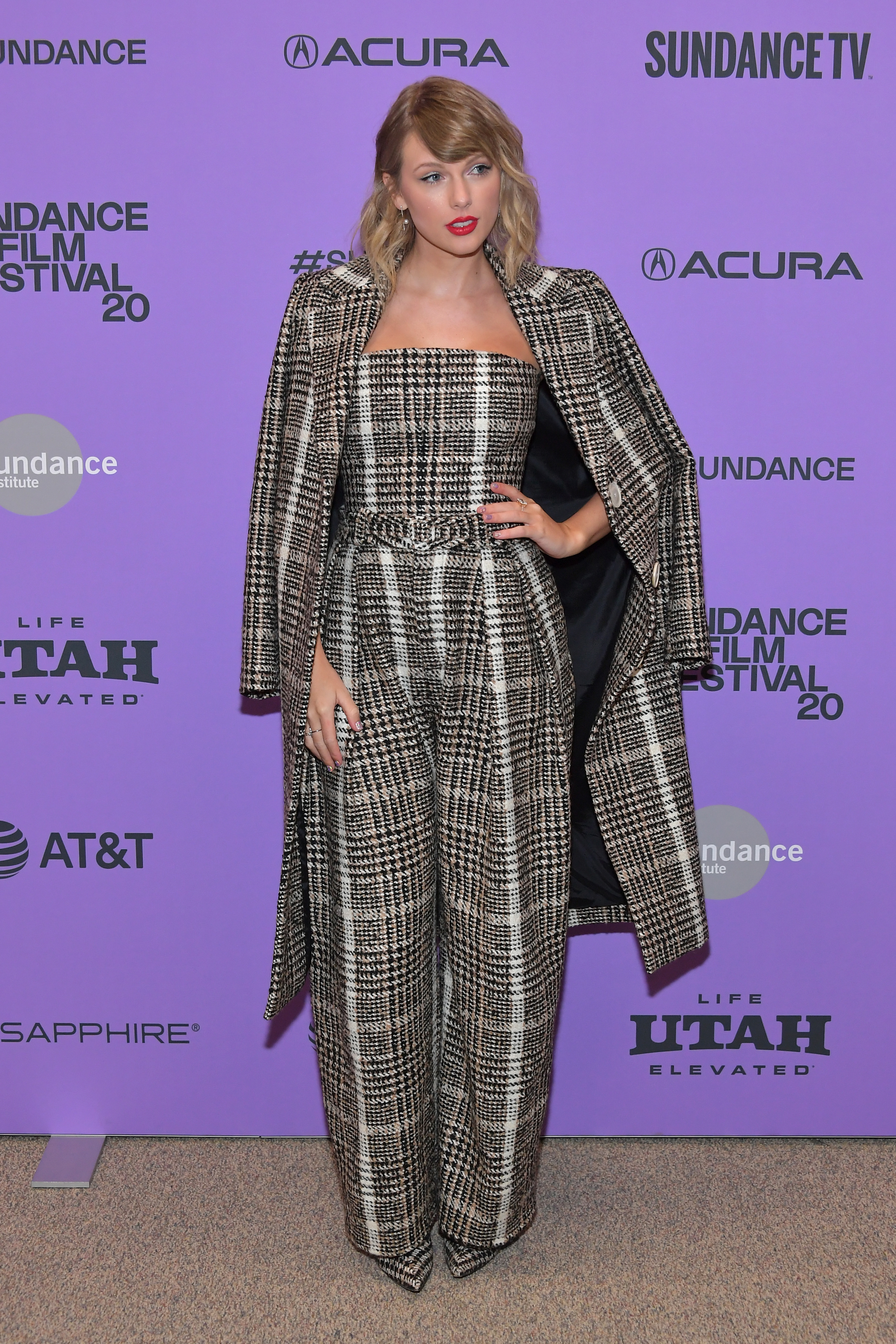 “It’s not good for me to see pictures of myself every day,” the singer said. “It’s only happened a few times, and I’m not in any way proud of it, [but I’ll see] a picture of me where I feel like I looked like my tummy was too big, or… someone said that I looked pregnant… and that’ll just trigger me to just starve a little bit — just stop eating.”

Swift touched on how the spotlight made her feel self-conscious and how she felt praised when she was thin in an interview published Thursday by Variety.

“I remember how, when I was 18, that was the first time I was on the cover of a magazine, and the headline was like ‘Pregnant at 18?'” Swift recalled. “And it was because I had worn something that made my lower stomach look not flat. So I just registered that as a punishment.” (RELATED: Taylor Swift Named As Billboard’s ‘Woman Of The Decade’)

“And then I’d walk into a photoshoot and be in the dressing room and somebody who worked at a magazine would say, ‘Oh, wow, this is so amazing that you can fit into the sample sizes. Usually, we have to make alterations to the dresses, but we can take them right off the runway and put them on you!'” she continued. “And I looked at that as a pat on the head. You register that enough times, and you just start to accommodate everything towards praise and punishment, including your own body.”

Swift believed it was important to include in the documentary. She uses actresses such as Jameela Jamil to draw inspiration to be open about her disorder.