The Justice Department is joining a lawsuit against New Jersey’s Democratic attorney general, challenging the constitutionality of sanctuary policies he put into place in 2018.

The Department of Justice filed a so-called “statement of interest” Friday in support of Ocean County, New Jersey’s lawsuit against state Attorney General Gurbir Grewal, according to court documents the Daily Caller News Foundation obtained. The court filing marks the Trump administration’s latest move to crack down on state and local jurisdictions across the country that are refusing to cooperate with Immigration and Customs Enforcement (ICE).

Specifically, the statement of interest takes aim at Grewal’s directive that limits how much information local law enforcement is allowed to share with federal immigration authorities.

“The Constitution provides the federal government with plenary power over immigration. Congress has exercised that power in enacting the Immigration and Nationality Act (INA),” reads a section of the 30-page document. 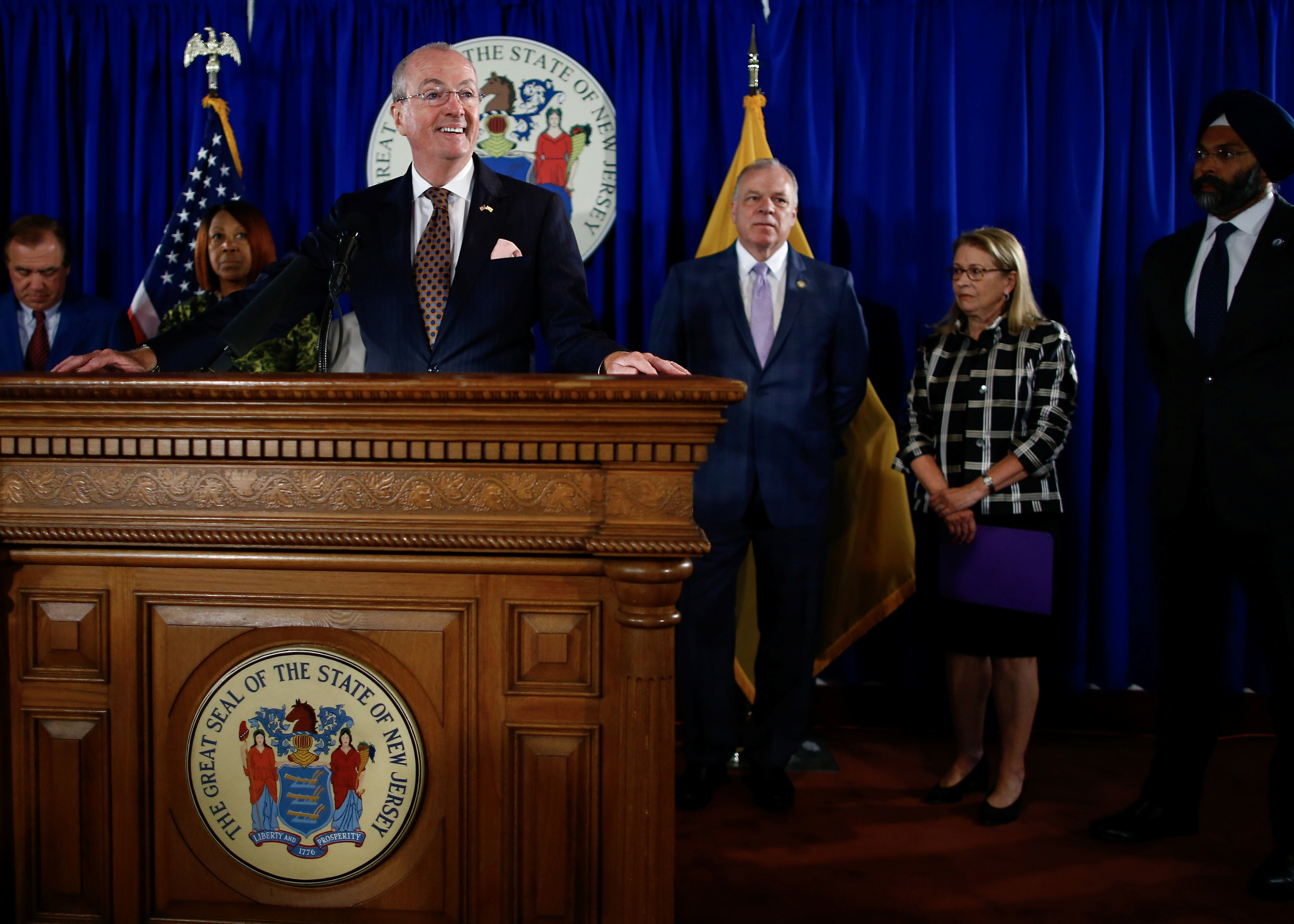 Grewal introduced the “Immigrant Trust Directive” in November 2018, which prohibits all state, county and local law enforcement officers from participating in ICE enforcement operations and providing ICE with information about a wanted illegal alien. It also restricts how an ICE agent can interview an illegal alien in their custody, among other conditions.

Not all government officials in the state supported the directive. Ocean County sued Grewal’s new rules in September 2019 — this is the lawsuit the Justice Department is backing. Cape May County also filed a lawsuit against the directive the following month. (RELATED: ‘The Ruthlessness’: Migrant Woman Spit In Child’s Mouth To Trick DNA Tests)

The statement of interest marks the Trump administration’s increasingly aggressive approach to sanctuary localities that prohibit cooperation with ICE.

The Department of Homeland Security in late December launched a review of state laws that allow illegal aliens to obtain driver’s licenses and restricts the sharing of DMV information with ICE agents. That order followed implementation of New York’s “Green Light” law and passage of a similar bill in New Jersey. ICE has also begun the unprecedented act of issuing subpoenas to cities that refuse to hand over information regarding criminal illegal aliens. The agency has issued subpoenas against Denver and New York City.