The 2020 Grammy Awards appears to have lost nearly 2 million viewers over the previous year amid misconduct allegations against Grammy chief, Deborah Dugan.

The early numbers show that 16.5 million people tuned into this year’s show, that honors the best performers in the music industry, according to the Hollywood Reporter in a piece published Monday. (RELATED: NBA Legend Kobe Bryant Dies In Helicopter Crash) 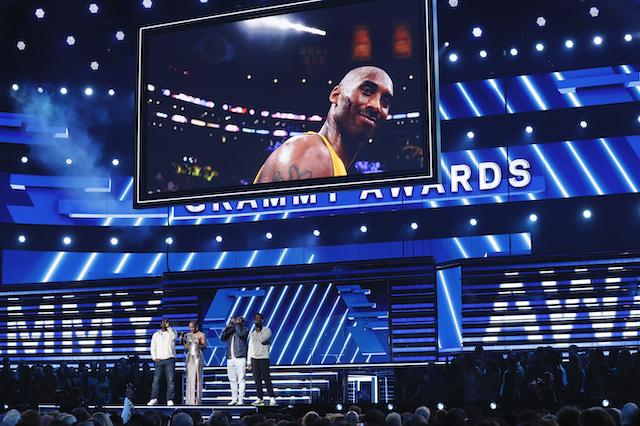 Those numbers are down from 19.88 million viewers who watched the annual awards show last year and down from the 19 million the year prior. (RELATED: Taylor Swift Scores Three Grammy Nominations, But Left Out Of Album Of The Year Category Again)

The highly coveted demographic of ages 18-49 numbers are also not good news for the CBS broadcast company, with a 4.7 rating in this key demo compared to a 5.6 in the demographic last year.

If those numbers hold, that would mean close to a million of the younger audience just didn’t tune in and missed 18-year-old pop singer Billie Eilish winning the night, sweeping the four biggest awards categories. It is unclear if the absence of Taylor Swift might have also contributed, per Showbiz411.

To put that further into context, last night’s show is on track to be the smallest audience since 2008, which had 17.18 million viewers.

The 62nd annual awards show hit the air just hours after people found out the tragic news that NBA legend Kobe Bryant and his 13 year-old daughter, Gianna, were killed in a helicopter crash along with 7 other people.

In addition to Bryant’s death, the ousting of Recording Academy President and CEO Dugan just 10 days before the broadcast over misconduct allegations brought by a senior leader of the organization could have also contributed to the low viewership.