One Million Moms is calling on the NFL to keep the 2020 Super Bowl “clean and family friendly.”

The moms group One Million Moms created a petition encouraging both the NFL and NFL Commissioner Roger Goodell to keep Super Bowl LIV entertainment clean. The Super Bowl will air on FOX Feb. 2 when the San Fransisco 49ers play the Kansas City Chiefs. Jennifer Lopez and Shakira are scheduled to perform during this year’s half time show.

“We’re just asking that the Super Bowl be kept family-friendly so that all ages and all fans are able to enjoy,” One Million Moms Director Monica Cline explained to Daily Caller News Foundation.

The director said that past Super Bowls have featured less than family friendly content, such as sexual dancing during half time shows, wardrobe malfunctions from singers Janet Jackson and Justin Timberlake, commercials showing women in “skimpy lingerie,” and more. 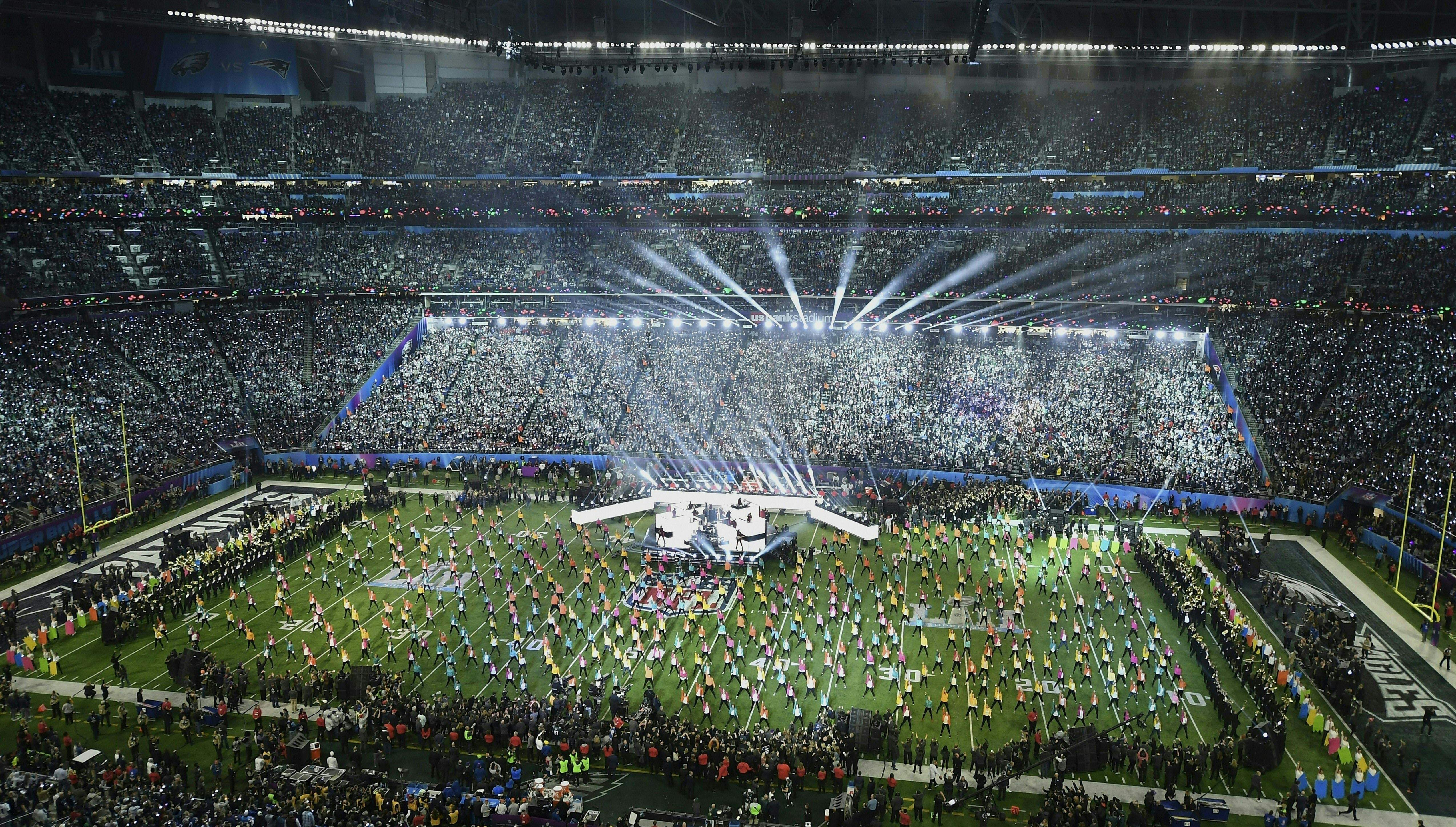 Some families have opted not to watch the Super Bowl because of material shown that they feel is inappropriate for their children, Cline said. The One Million Moms director said commercials will often start and end before she has time to grab the remote and change the channel.

“Some of the content had already passed by the time you can get your finger on that button,” she said. Cline often tries to distract her children by talking to them or sending them into the kitchen on an errand so they do not see the commercials.

Cline said that her organization decided to be “proactive rather than reactive” this year in taking steps to make sure children are only exposed to family friendly content during the football game. The petition aims to encourage the NFL to keep both the halftime show and the commercials clean, and has garnered more than 11,800 signatures since it was created Jan. 15.

“NFL spokesman Brian McCarthy told the Army Times a couple of years ago that the advertisement program ‘is designed for fans to commemorate and celebrate the game, players, teams, and the Super Bowl,'” the petition says. “Fans would most definitely include children.”

McCarthy, who is Vice President of NFL Communications, did not respond to requests for comment from the DCNF.