“PSA (didn’t think this needed saying, but it’s 2020 so here we are): If a dog tries to lick you, DO NOT – under any circumstances – shake its face. Seriously, folks.”

I regret to inform you that Mike Bloomberg attempted to shake a dog’s mouth. pic.twitter.com/hKsagJ4xAf

MOOD: “One thing I have learned in life. When in doubt, wash your hands.” — Dan Rather, longtime former broadcast journalist, author.

Female journo has moment of fear in taxi

“I took a taxi home tonight and the driver said, ‘Wait, I’ve picked you up before.’ For a brief moment I thought to myself, ‘Is this how it ends?'” — Morgan Jenkins, senior editor of Zora, a Medium mag described as “by and about women of color.”

Smith will be the columnist for “Media Equation,” a spot formerly occupied by Jim Rutenberg and the late David Carr. 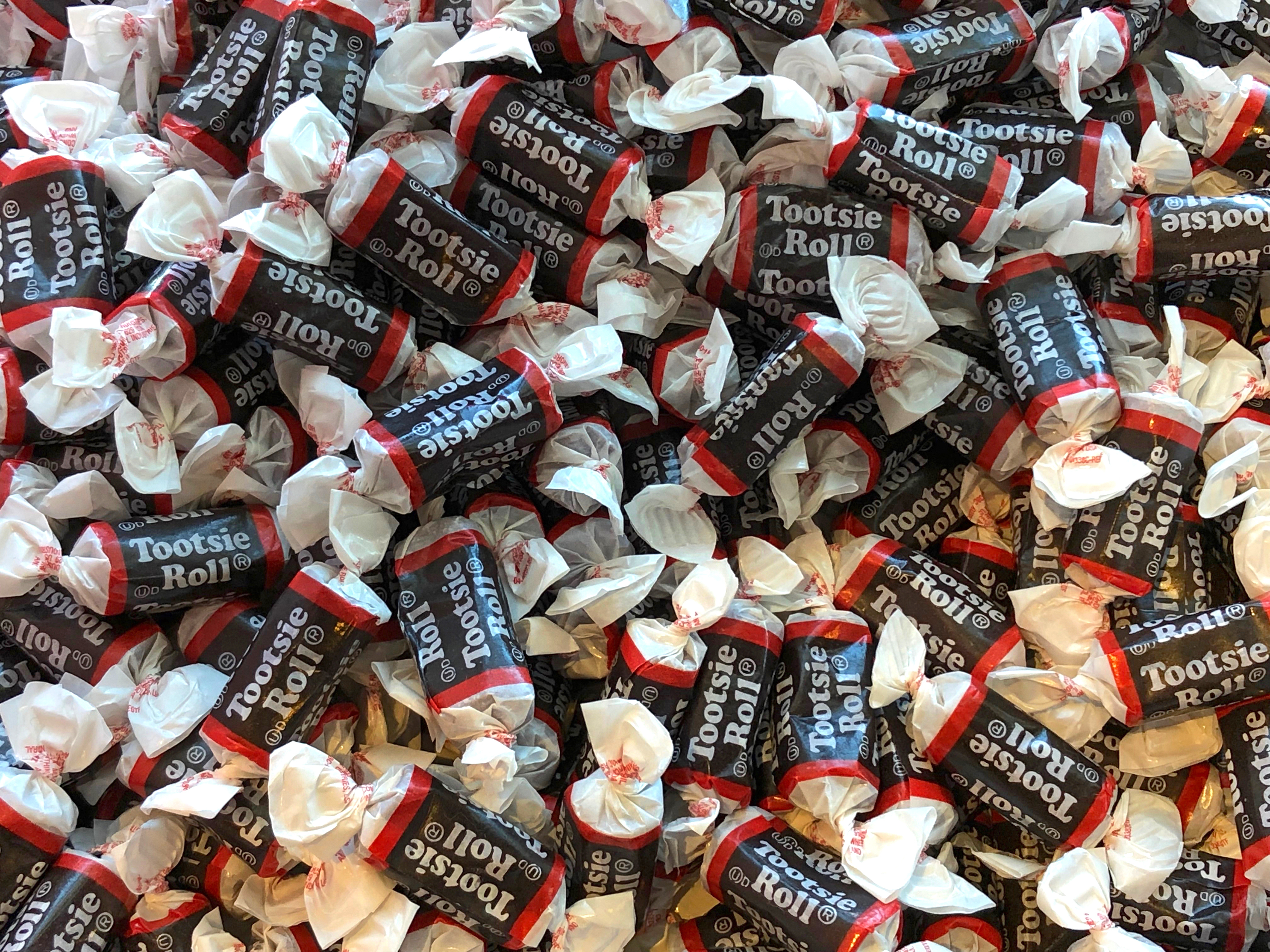 “When interviewing me, @BuzzFeedBen absentmindedly ate like 15 Tootsie Rolls in rapid succession. At some point I interjected, ‘Are you okay?’ and gestured toward the pile of wrappers on the table. He acted like he had no idea what I was talking about.”

“The thought crossed my mind that this was some sort of test. That to get the job, I too should wolf Tootsie Rolls. I opted for displaying empathy with a wellness check. In retrospect, I now think that this was not a test.”

“I was simultaneously intimidated and horrified.”

Smith reacted to this memory like this: “Oh god this is another one for my therapist.” (RELATED: CNN’s Stelter Gets Triggered By Jelly Donuts)

Speaking of therapy… “Headed to therapy in a few minutes and look forward to talking about some of you in great detail.” — Yashar Ali.

Other reactions to Smith’s move…

Steven Perlberg, formerly, BuzzFeed News: “Like many reporters on here, I owe @BuzzFeedBen a lot. He taught me many things, like how you can write whatever you want about someone in a profile if you call them “fashionable” at some point. NYT media columnist is the perfect job for him until Dean Baquet retires.”

Katie Rayford, director of media relations, Slate: earnest tweet alert: “I grew up at @BuzzFeedNews in a newsroom that @BuzzFeedBen built. it was scrappy, it pushed boundaries, it made people uncomfortable at times, & it did really good work. I learned so much about news/media from Ben & I’m glad that’s not changing any time soon.”

Margaret Sullivan, media columnist, WaPo: “Smith is likely to bring, well, buzz to his new position. A Manhattan native, Yale graduate and Brooklyn resident, he is particularly well-connected and well-liked in media and political circles. And he never shies away from the big story. He likes to stir things up.” Here.

Wilson, an anti-Trump pundit and author, has been getting hoards of hate mail.

CNN’s Lemon says he was not laughing at any one group of people and didn’t hear all the jokes that were said on his program.

“No apology. Bc he’s not sorry.” — Megyn Kelly, formerly Fox News and NBC.

“I’m from Pasadena, TX, and I have a GED. My dad was a welder and then a cabinet maker. I was a woodworker and a concrete finisher who did floors for a living most of my adulthood. I find it very bothersome when people make fun of blue collar or southern folk.” — Brandon Darby, Texas Bureau Chief, Breitbart News.

A Q for anyone who has done EMDR

“People who have done EMDR: did the sessions leave you completely physically and mentally exhausted? Or am I just like dying of some other disease?” — Katie MacBride, whose work can be found in Rolling Stone, VICE, Playboy, and The Daily Beast.

“Just curious: has Dershowitz ever had a famous client who was actually innocent? OJ, Epstein, Weinstein? Maybe Von Bulow, I guess.” — Jonah Goldberg,

“Really surprised we didn’t see any sort of new statement from @washingtonpost about their @feliciasonmex mistake by end-of-business today. They’ll need to explain at some point — it ain’t going away.” — Joshua Benton, heads up Harvard’s Neiman Lab.

“My suspension, and @PostBaron’s Jan. 26 email warning me that my tweets about a matter of public record were ‘hurting this institution,’ have unfortunately sown confusion about the depth of management’s commitment to this goal.”

“I hope Washington Post newsroom leaders will not only prioritize their employees’ safety in the face of threats of physical harm but also ensure that no journalist will be punished for speaking the truth.”

NPR’s Mary Louise Kelly addresses Pompeo incident…  “Journalists don’t sit down with senior government officials in the service of scoring political points. We do it in the service of asking tough questions, on behalf of our fellow citizens. And then sharing the answers — or lack thereof — with the world.” Here. Sec. of State Mike Pompeo publicly accuses her of lying to him — twice.

Washington reporter spots Lizzo at a bar in LA

Her handlers are not pleased.

I’m in LA and just saw @lizzo shooting a promo in this bar. They didn’t like me taking a photo but don’t care. You look good on that bull, girl! pic.twitter.com/aA8pLwvZCe

A Day in the Life of Democratic hopefuls

24 hours in Democrats running for president: Biden snaps at a voter, then tells an audience that he may die in office; Bloomberg shakes a dog’s mouth and eats gay ice cream; Buttigieg circulates an internal survey encouraging staffers to racially target other staffers. — Geoff Ingersoll, editor-in-chief, The Daily Caller.