Democratic 2020 presidential candidate Joe Biden is under scrutiny again for his family’s business ties to his political career — this time with his daughter, Ashley and his brother, James. 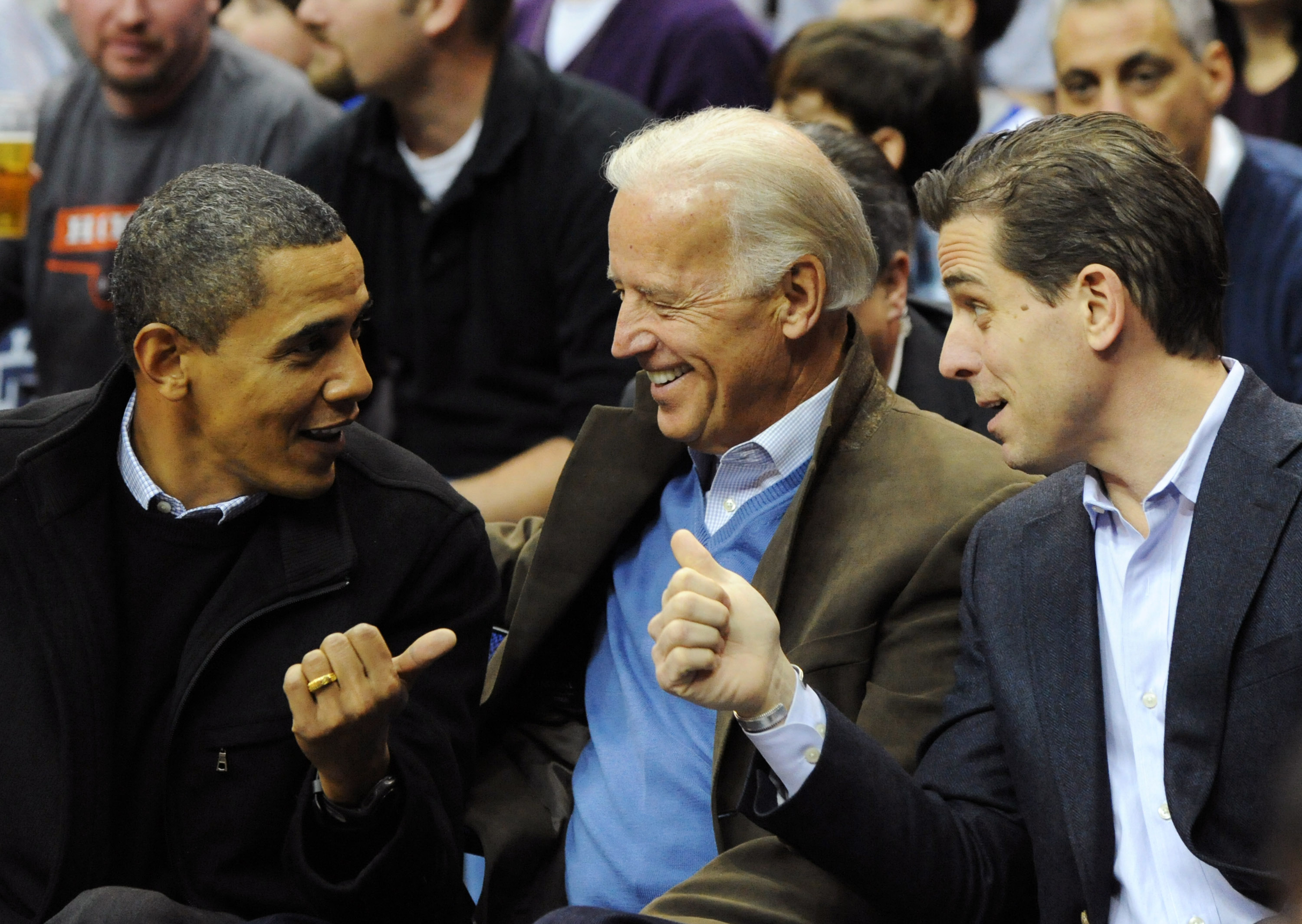 Ashley Biden’s nonprofit was chosen to coordinate with the Edward Byrne Memorial grant in Delaware, which was one of the three selected jurisdictions for the grant program. The American Civil Liberties Union has criticized the authorization of the federal grant for what it claims has contributed to police corruption and racism. (RELATED: Biden Snaps At Voter: ‘Go Vote For Someone Else’)

James Biden purchased a one-acre property on Water Island for $150,000 in 2005, then divided it into three parcels. A year later, he sold one of these parcels, which covered about a third of an acre, to Scott Green for the same price: $150,000. James Biden went on to extend a mortgage of the remaining property to Green in 2010.

Green worked for Joe Biden for a decade, beginning in the 1980s on the Senate Judiciary Committee. He went on to co-found the Lafayette Group, a lobbying and consulting firm focusing on providing federal funds to law enforcement and overall national security. The firm’s website features a photo and quote from Biden.

Green’s firm received tens of millions of dollars in contracts from the federal government while Biden served as vice president. As Politico noted, the biggest day of business for the firm during the Obama administration came through two awards that totaled $5.8 million on April 11, 2010. Three days later, James Biden gave a $133,300 mortgage on his remaining Water Island property to Green. Politico reported that it is unclear whether or not Joe Biden was aware of his son’s business with Green.

James Biden served on his older brother’s first senate campaign in 1972, then went on to work in the private sector, where he’s often worked with Hunter Biden. (RELATED: Hunter Biden Ordered To Explain Why He Shouldn’t Be Held In Contempt Of Court)

Hunter Biden has been recently criticized for his business work in Ukraine for Burisma Holdings, a natural gas company, while his father served as vice president.