In what appears to be an interesting flip of the script, Immigration and Customs Enforcement is mandating a sanctuary jurisdiction provide two separate warrants if it wants custody of an illegal alien accused of committing a deadly hit-and-run.

ICE is requiring Multnomah County, Oregon, authorities provide an arrest warrant and a judicial transport warrant if it wants to assume custody of an illegal alien currently in the agency’s custody, ICE spokesperson Tanya Roman told the Daily Caller News Foundation on Wednesday. The situation is a reversal from numerous cases where sanctuary cities that have an illegal alien in their custody refuse to hand over the individual to federal immigration authorities without a judicial warrant.

The agency is forced to take this action, Roman said, because it can’t rely on sanctuary jurisdictions to return the individual back to federal immigration authorities. Authorities in Multnomah County — which encompasses the progressive city of Portland — already released the illegal alien in question once and is feared of doing so again.

The situation began on April 10, 2019, when a vehicle hit Sandy Bosch, an 82-year-old Oregon woman. An off-duty police officer reported the crash and attempted to help Bosch, but she died at the scene, according to KOIN News. The vehicle that struck her drove off and never stopped.

One day after the crash, local authorities located a vehicle with a smashed windshield and embedded hair that matched Bosch’s DNA. However, it wasn’t until June when authorities arrested a suspect: 42-year-old Jaime Mendoza-Chavez. He admitted to police to drinking alcohol before his involvement in the accident.

The arrest sparked interest by federal immigration authorities, which led to a great deal of discovery. Mendoza-Chavez’s real name, ICE revealed, is Manuel Garcia-Ledesma, a Mexican national living illegally in the U.S. The now-defunct Immigration and Naturalization Service arrested him in Phoenix in April 1999 and granted him voluntary return back to Mexico. He illegally reentered the U.S. at an unknown date and has since been living in the country unlawfully.

ICE lodged an immigration detainer on Mendoza-Chavez with the Multnomah County Jail on June 7, asking that local authorities hold him long enough for an agent to arrive and make an apprehension. County authorities ignored the detainer and released Mendoza-Chavez back into the community after he posted bail. The ICE spokesperson told the DCNF that the county did not notify the federal agency of his release.

Despite a lack of cooperation from local police, officers with ICE’s Enforcement and Removal Operations division arrested Mendoza-Chavez on July 12, 2019 and officials eventually transferred him to the Northwest ICE Processing Center in Tacoma Washington. A federal immigration judge ordered the 42-year-old be deported back to his home country of Mexico on Jan. 6. (RELATED: ‘The Ruthlessness’: Migrant Woman Spit In Child’s Mouth To Trick DNA Tests)

However, Mendoza-Chavez’s latest arrest has sparked a conundrum between ICE and local authorities in Portland. He still faces charges for the deadly April 2019 hit-and-run accident, and Bosch’s family has expressed deep interest in seeing him face-to-face to express the pain her death has caused. ICE, for its part, says it’s more than willing to transfer Mendoza-Chavez to Multnomah County custody, but given the track record, agency officials fear local authorities will not return him back to federal custody.

For this reason, ICE is requiring the county provide an arrest and judicial transportation warrant, ensuring that he be returned to the agency following the conclusion of his criminal proceedings.

“Due to sanctuary policies that shield criminal aliens and endanger public safety, local law enforcement requesting to have an ICE detainee returned to local custody to face criminal charges, must provide ICE with an arrest warrant in addition to a judicial transport warrant, from the requesting court, requiring the ICE detainee be returned exclusively to ICE custody at the conclusion of the criminal court proceedings,” the ICE spokesperson said in a statement to the DCNF. 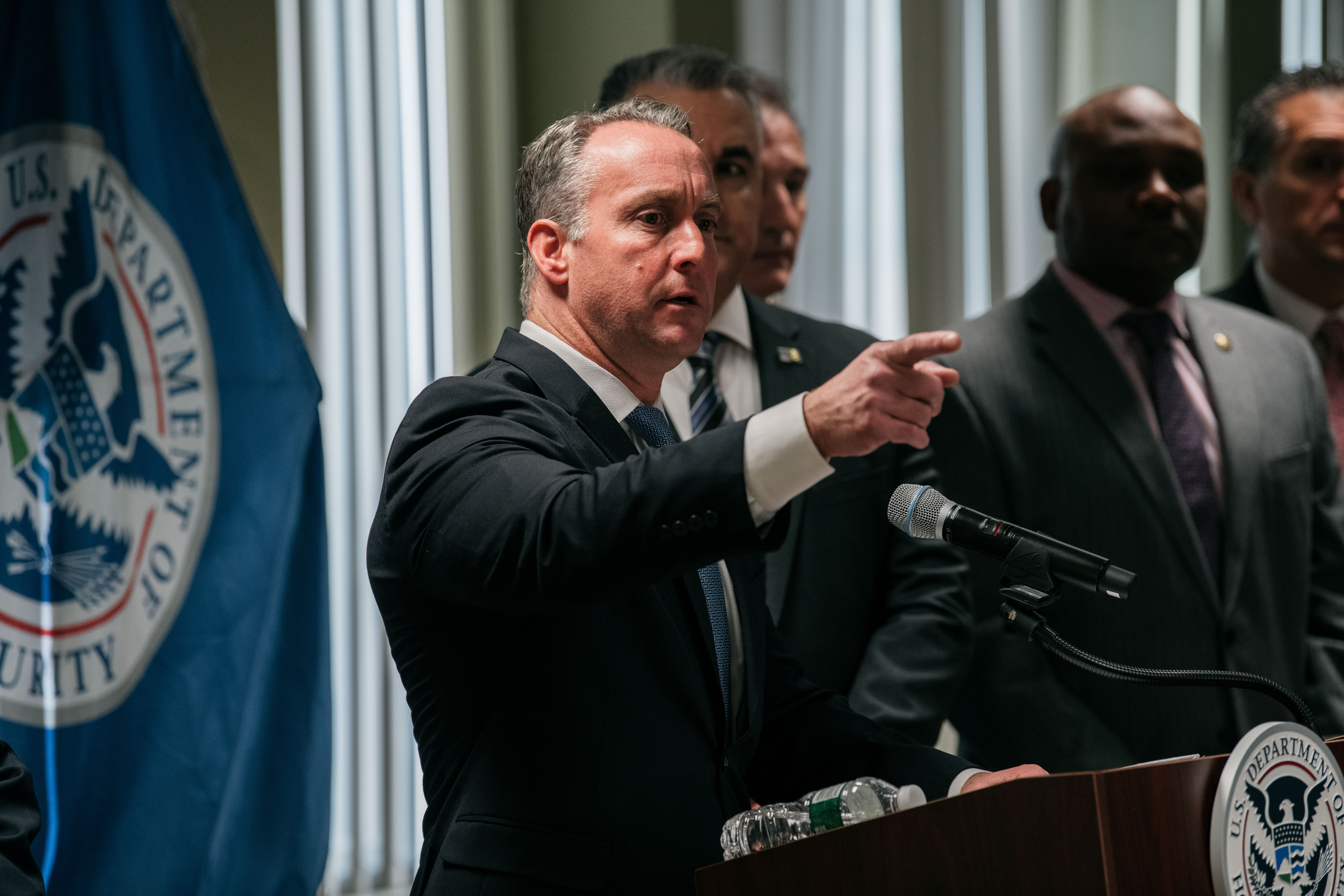 “The arrest warrant and judicial transport order ensures all ICE detainees will not be released back into the community where they can reoffend and/or released by non-cooperative jurisdictions that do not honor ICE detainers,” Roman added. She noted that, as of Monday, the agency has yet to receive any such documents from Multnomah County.

The Multnomah County Sheriff’s Office has “no enforcement role in federal immigration law,” read a statement from the sheriff’s office to the DCNF — which included its policy of not cooperating with ICE immigration detainers. A spokesman for the Multnomah County Sheriff’s Office (MCSO) did not say whether they would be issuing the relevant warrants for Mendoza-Chavez.

The warrant requirements appear to the latest example of ICE becoming more aggressive with sanctuary jurisdictions across the country. In an unprecedented move, the agency subpoenaed Denver officials in January for information on illegal aliens the city apprehended. Days later, it issued similar subpoenas to New York City, another notorious sanctuary jurisdiction.

“Despite the significant obstacles local sanctuary policies have created for ICE, we remain committed to our public safety mission and we will continue to fulfil ICE’s lawful mandate and sworn duty to identify, locate and arrest dangerous criminal aliens and other immigration violators,” the agency spokesperson said. “ICE seeks straightforward cooperation with all local law enforcement and elected officials.”