Carlson was commenting on a microaggression survey that was reportedly only intended for black campaign workers who wished to complain about their white colleagues. Buttigieg has apparently struggled to win over black voters. The candidate has suggested the black church is “still coming to terms with LGBTQ inclusion.”

Buttigieg walked away from declaring “All Lives Matter” when he thought it might offend Black Lives Matter.

“So, if you reach a point where your campaign staff are attacking each other because of their skin color, I think things are falling apart: or am I overstating?” Carlson asked Tuesday. (RELATED: Buttigieg Claiming Black Support That Doesn’t Exist)

“Right, I mean, look, this is the best argument ever against affirmative action, diversity hire or whatever. We are days away from the Iowa Caucuses and what are they fighting about? Internal problems of race and diversity quotas,” said Moore, a New York journalist. “It’s a good allegory for the Democratic Party that you get a bunch of them on a stage together and asked them about trade with China, something that Americans really care about, and they will divulge into some diatribe about global warming disproportionately affecting transgender women of color.”

Moore wondered if “people pay attention to them” and suggested, “they are so incredibly out of touch with this country that they actually think people want to hear these things and people are interested in these diversity quotas, race-based accusations.”

Carlson called it “ominous” that Buttigieg is a presidential candidate who is supposed “to be the best we have” and yet is obsessed with identity politics and “worried about microaggressions.” 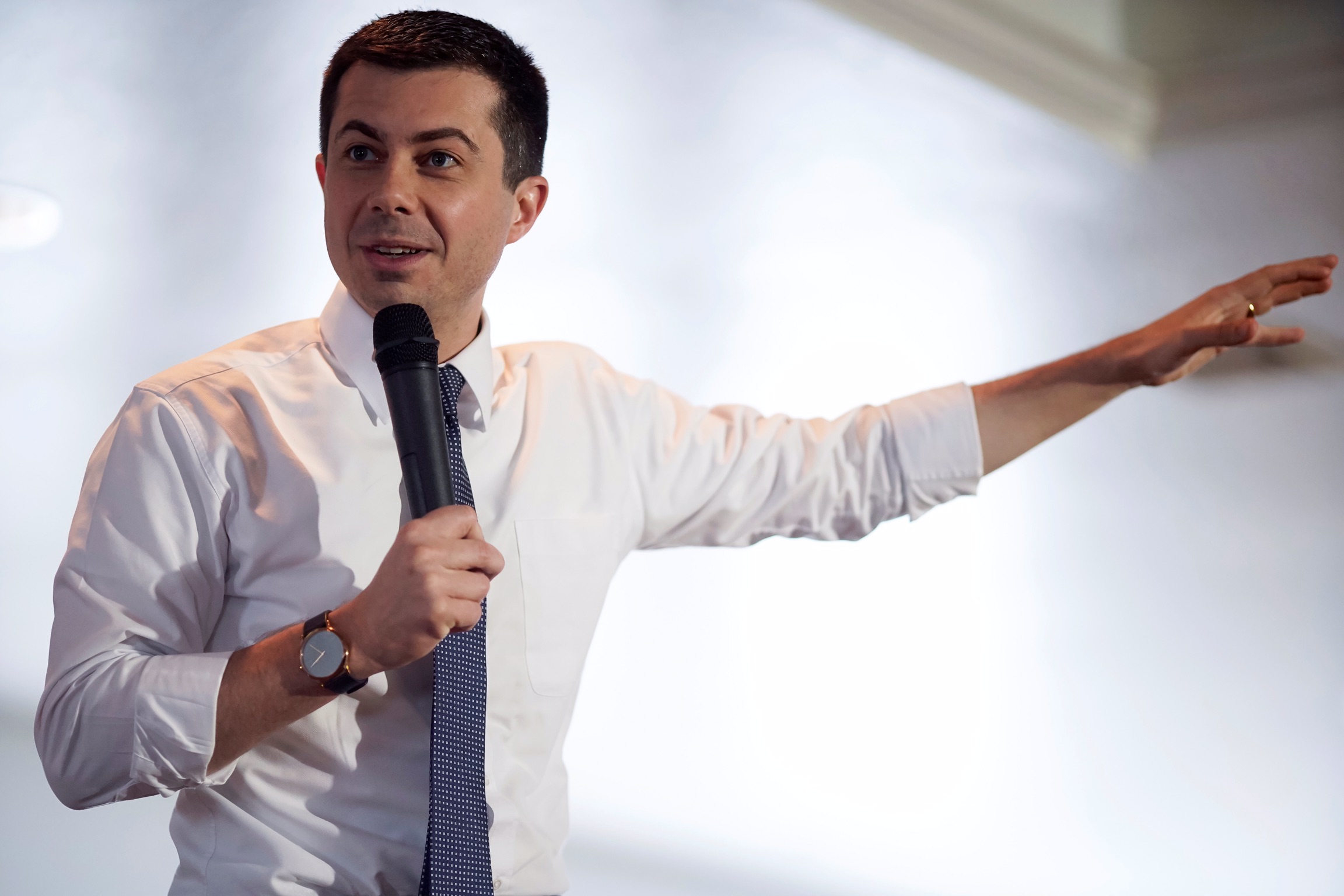 “Right,” said Moore, who suggested Buttigieg spend more time talking to black people in South Bend, Indiana, where he was the mayor. The journalist said instead of doing that he is “eating fried chicken with [black activist] Al Sharpton, drinking malt liquor in Harlem. Extremely patronizing!” (RELATED: Buttigieg Draws On Bible, Suggests Babies Can Be Aborted Up Until Their First Breath)

Carlson dismissed these activities as “elite narcissism” and said it has no relevancy to the real-life problems of people, no matter the color of their skin.

“Absolutely,” Moore responded.  “I don’t understand what this party is. What is their end game? Are they all sort of just shopping around for the next job? Or do they actually think they can be president and beat President Trump? I don’t think any of them think they can. They are off on some weird universe trying to get donors and fans. I have no idea.”