Max Tani is a media writer for The Daily Beast.

there are only two types of photos of bernie: one where he’s like young handsome bernie and then old bernie. middle age does not exist for bernie, he went immediately from being hot to being old, this is a fact pic.twitter.com/50mbxGPYFz

MOOD: “I’m just throwing this out there, but have you ever considered not taunting someone on Twitter?” — Gabriel Malor, attorney, D.C. writer, bylines in outlets such as The Federalist and Washington Examiner.

“Rand Paul is a petulant little child and an asshole. While it’s no excuse for violence, one can understand why a neighbor had enough.” — Jonathan Franks, flack for Montel Williams, a twactivist and former daytime talk show host. Perhaps one of the most obnoxiously people online in January, 2020. This status could change at any time. 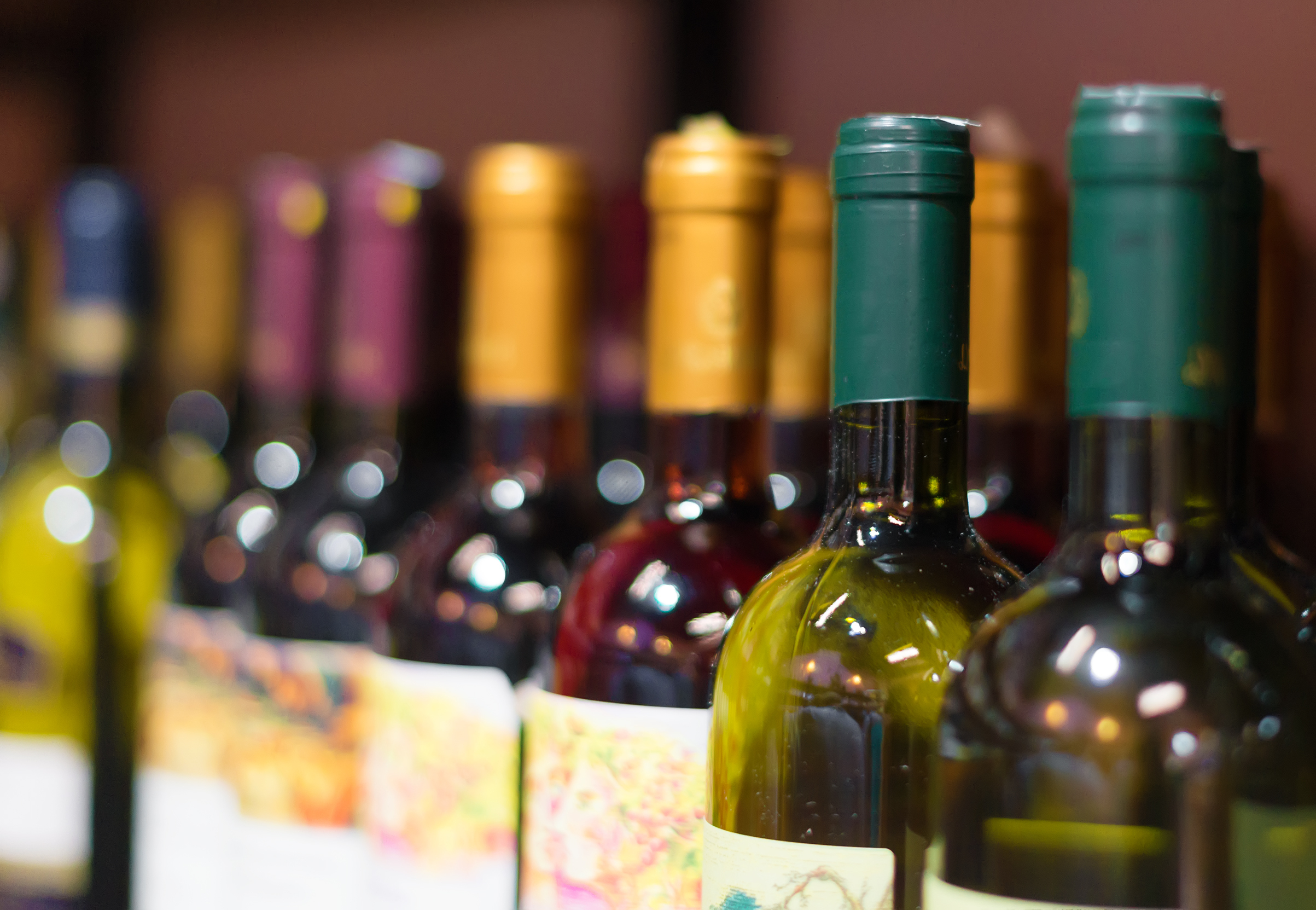 “Just asked the bartender at a JW @Marriott a question about their wines. He replied, ‘I don’t know. I don’t drink them.’ That’s like asking a car salesman about his cars only to be told, ‘I don’t know I don’t drive them.'” #badservice.” — Chris Frates, host, SiriusXM P.O.T.U.S.

CHRIS CILLIZZA: “Two sides deeply entrenched in their views and with zero interest in engaging the other side in any sort of thoughtful conversation or debate. So convinced of the rightness of their views that they don’t want to waste time by considering any others.”

EDDIE SCARRY, Washington Examiner: “New rule: any journalist who says ‘entrenched’ when referring to partisanship should automatically be written off as worthless.”

“His entire adult life Trump has stolen from and bullied people, some powerful, most powerless, with ‘extended litigation’ and now he’s doing it to the House and the constitution and it’s probably gonna work.” — Chris Hayes, host, MSNBC.

“My biggest sincere fear is this: What in God’s name will @realDonaldTrump do next if the #RepublicanSenators allow him to walk on this with no accountability? There will be no check on him. At all. This is really quite serious folks.” — Sophia Nelson, author, CNN pundit, Daily Beast contributor, USA TODAY columnist.

ARE BRANDING SUPPORT GROUPS COMING FOR US?

“This exposure is a drug for journalists. The real-time sparring and feedback is seductive, and the endorphin boosts of constant mentions is addictive. But it’s also exposure in the truest sense: great visibility and great vulnerability blended seamlessly together.” — Charlie Warzel in a NYT‘s op-ed on the Felicia Sonmez debacle at WaPo after she tweeted about Kobe Bryant‘s alleged rape in the hours after the news broke that he and his daughter perished in a helicopter fire and crash over the weekend. (RELATED: WaPo Regrets Speaking Publicly About Its Reporter)

“Ms. Sonmez, who has come forward with details of her own sexual assault, told her colleague Erik Wemple that her tweets were, in part, to make survivors like herself who follow her feel seen. When important news breaks, newsrooms claim credit when their reporters break it first on Twitter.”

In the details… The man in question here is Jonathan Kaiman, former Bejing Bureau Chief of the Los Angeles Times. Warzel declares Sonmez a “survivor” because she says she is, which, in turn, makes Kaiman guilty of something. Kaiman was never charged with anything.

Two women, one of whom is Sonmez, accused him of sexual misconduct. In 2018, LAT suspended him and he resigned amid these two accusations. Kaiman says both situations were consensual. The women disagree.

Accuser #1: Sonmez accused him of “inappropriate, aggressive behavior” toward her one night in 2017 despite being unable to clearly remember details of the evening. She says parts of the evening were consensual. Parts were not.

Reason Magazine published a story about Sonmez’s alleged incident. In “I’m Radioactive,” the piece recounts that despite being allegedly “digital penetrated” by Kaiman on a scooter ride to his home, After the ride, Sonmez reportedly climbed six flights of stairs to hang out with him in his apartment. By her own account, they engaged in oral sex and unprotected sexual intercourse. Sonmez took great issue with the Reason piece, tweeting in 2019, “Reason Magazine should be ashamed of publishing this piece, but I know I can’t expect that much, so at the very least I hope the editors will correct Ms. Yoffe’s many errors.”

Sonmez insists there are more Kaiman accusers than just the two that led to his resignation from LAT.

Accuser #2: Michelle Tucker had sex with Kaiman because she says he “pressured her” into it. The pair got undressed. She changed her mind. He whined. And then she changed her mind again. They had sex. Tucker wrote in a story for Medium that Kaiman is “tall” and “quick to debate” and “very insistent.”  (Note: If those are the characteristics of a man prone to committing sexual assault, half of Washington would be guilty of something.)

Tucker wrote that she felt “gross” after the sex and woke up “angry.” She was annoyed that he left his used condom on her bedside table and told him so in an email in which she said she regretting sleeping with him. In response, Kaiman apologized for being “a jerk” and asked her out to dinner.

The alleged incident happened in 2013. She wrote her Medium piece in 2018.

Her Medium headline is: Sharing something from 2013. (RELATED: Columbia University Found Him Guilty Of Sexual Assault. But He’s Got Voice Recordings. And He’s Taking This To Court.)

If Whoopi leaves ABC’s The View so will Meghan McCain?! Here.

“If he doesn’t want to apologize to the people he insulted, then that is perfectly fine. He might, however, want to consider apologizing to the people who are going to actually be hurt by it the most: the people who want Trump out of office, and the network he represents.” — Kat Timpf, reporter, National Review Online. Here. (RELATED: Don Lemon Laughs At Joke That Has Trump Supporters Screaming)

Howley is a pro-Trump journalist who has worked for outlets such as Breitbart News, The Daily Caller and Big League Politics. Rubin is an anti-Trump writer for The Washington Post.

“Jennifer Rubin is a fellow human being and I really do hope she learns to find joy in life and not just agitate in public based on hatred. I really mean that. Cynicism is a force bigger than all of us, and I want to see all people consumed by it eventually overcome it.” — Patrick Howley, freelancing pro-Trumper.

“Dear friends and people I ‘ve never met: If Bernie is the Democratic nominee, I will vote for him. I’ll bang on doors for him. I’ll get his name tattooed on my ass. Until and if that happens, don’t @ me with your Bernie words invite me to your Bernie thing. Thank you very much.” — Randi Mayem Singer, screenwriter of Mrs. Doubtfire.