The World Health Organization (WHO) declared coronavirus a global health emergency Thursday as it continues to spread around the world.

Coronavirus was first reported in China in December. It has since spread to multiple countries around the world, including the United States, Thailand and Japan.

“Over the past few weeks, we have witnessed the emergence of a previously unknown pathogen, which has escalated into an unprecedented outbreak, and which has been met by an unprecedented response,” WHO chief Tedros Adhanom Ghebreyesus said according to NPR. 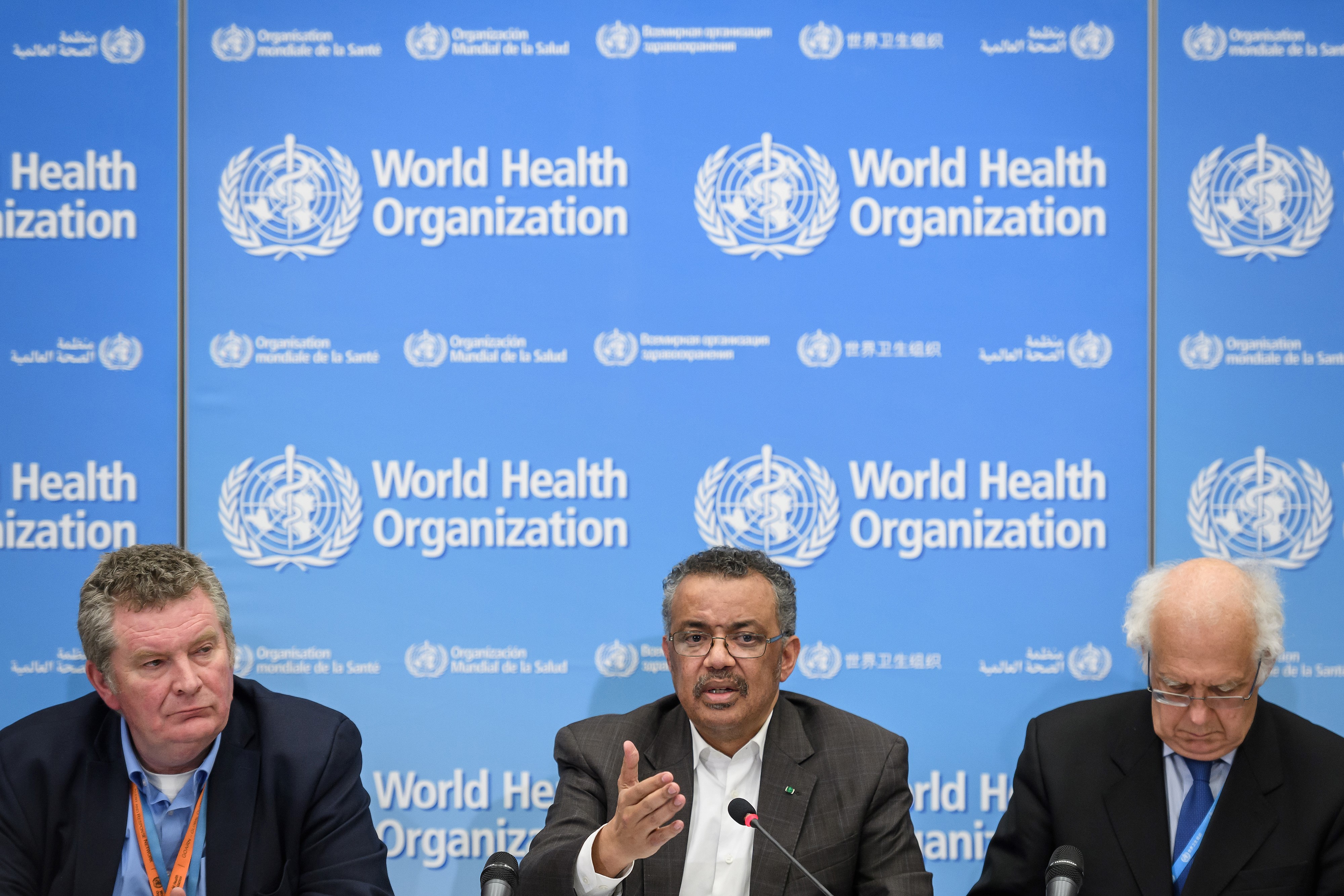 A WHO Emergency committee discusses whether the Coronavirus, the SARS-like virus, outbreak that began in China, constitutes an international health emergency on January 30, 2020 in Geneva. (FABRICE COFFRINI/AFP via Getty Images)

The virus is believed to have spread from an animal, and China’s National Health Commission linked it with a seafood market that also sold live animals in Wuhan, China, NPR reporter.

In order for WHO to characterize something as a global health emergency, it has to pass three criteria. Being declared as such means the virus is an “extraordinary event,” it “constitute[s] a public health risk to other States through the international spread of ideas” and it can “potentially require a coordinate international response.”

The virus has killed over 170 people in China and infected over 8,000 people around the world. There are six confirmed cases of coronavirus in the U.S.