Loretta Lynn did not hold back her thoughts about country music these day and in fact thinks that the genre is “dead” and she’s “not happy at all” about it. 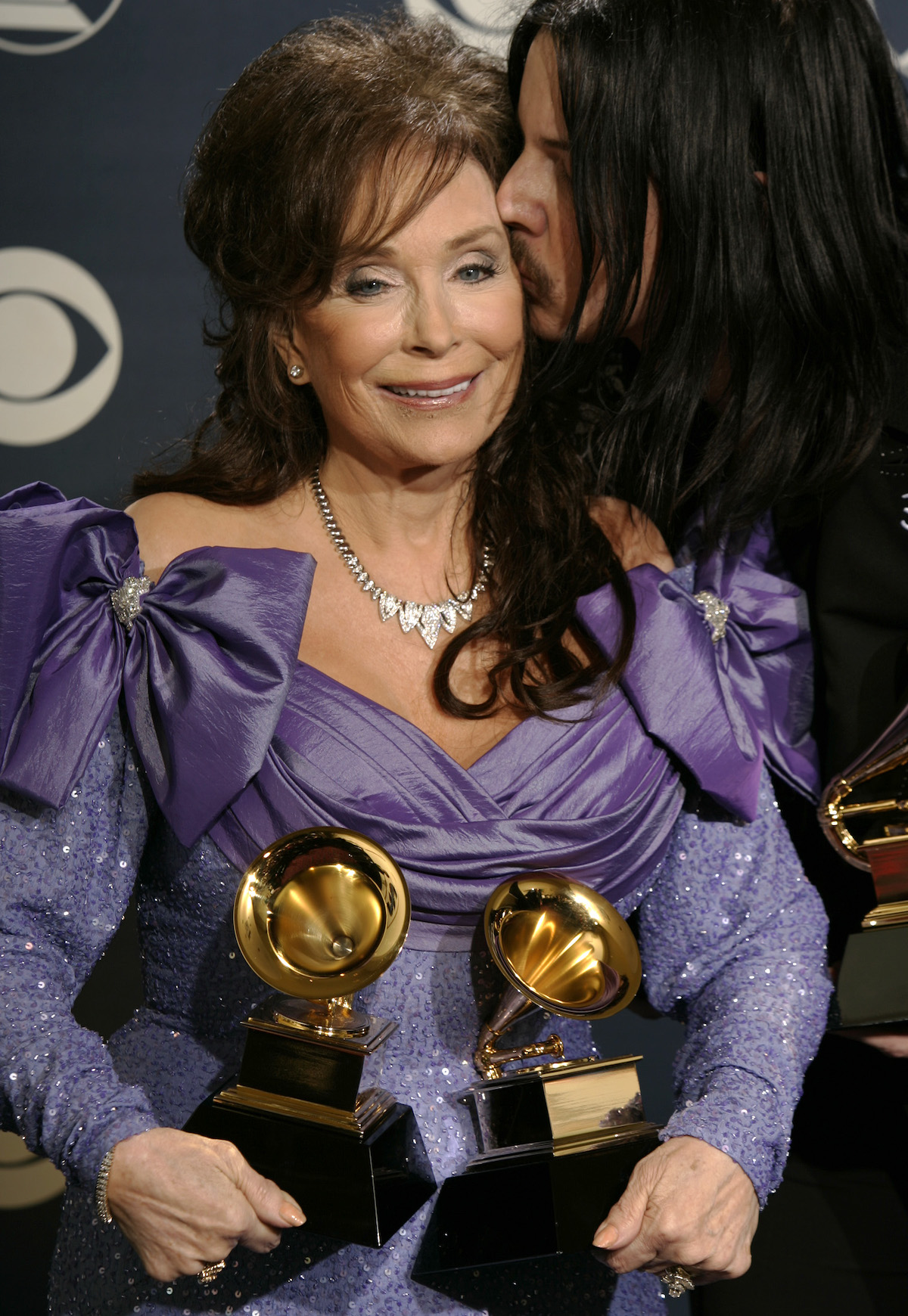 Lynn continued, while explaining that the fact that her genre had died really made her “mad.”

“Yeah. I’m getting mad about it,” the “You Ain’t Woman Enough” hitmaker shared. “I am. Because it’s ridiculous.”I’m not happy at all.”

“I think that they’re completely losing it,” she added. “And I think that’s a sad situation because we should never let country music die. I think that every type of music should be saved, and country is one of the greatest. It’s been around, as far as I’m concerned, longer than any of it.”

In recent years the country legend has been dealing with some health issues after suffering a stroke in 2017 and a broken hip in 2018. But she has made it clear since in an interview with People magazine she’s not even close to on her deathbed.

“People thought I wouldn’t come back from that,” Lynn shared. “And they’re really shocked when I tell them, ‘Well, I’m doing good, I’m moving my arms, I’m moving all my parts and I can still sing.'”