The United States Senate voted Saturday against bringing in additional witnesses to testify before the impeachment trial of President Donald Trump.

The vote was 51-49. Republican Utah Sen. Mitt Romney and Republican Maine Sen. Susan Collins voted with Democrats in calling for additional witnesses to testify. The Senate was expected to dismiss the motion for more witnesses after moderate Republicans decided they had heard the case.

It was reported Thursday that Senate Majority Leader Mitch McConnell had enough votes among his Republican colleagues in the Senate to block votes for additional witnesses in the impeachment trial against Trump. 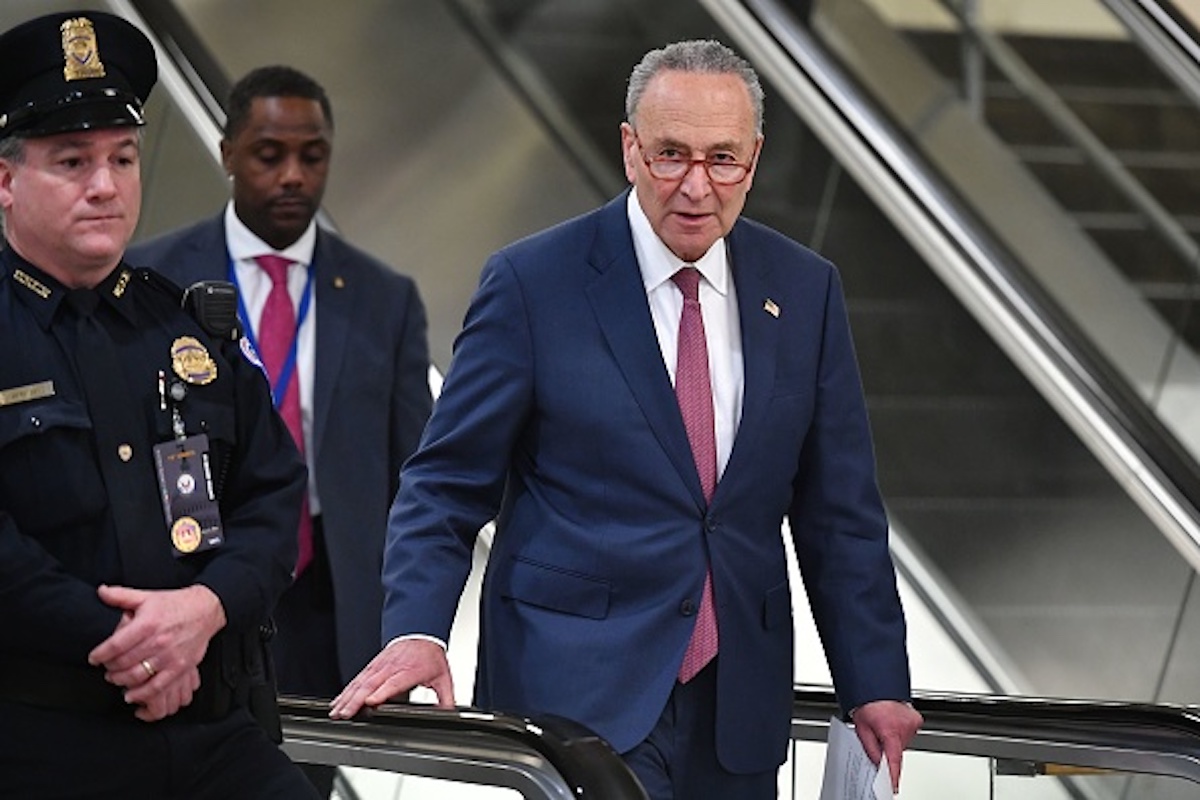 Minority Leader Chuck Schumer (D-NY) makes his way to speaks to reporters near the Senate subway during a break on the impeachment proceedings against US President Donald Trump on January 31, 2020 at the US Capitol in Washington, DC. (Photo by MANDEL NGAN/AFP via Getty Images)

As Democrats continued to push for additional witnesses in the Senate trial, McConnell expressed confidence that his party would stick together and vote against having more witnesses, according to ABC News. The Majority Leader believed he had enough Republican support to defeat any motion brought forward by Democrats regarding additional witnesses in the trial. (RELATED: Report: McConnell Has Votes To Dismiss New Witnesses In Impeachment Trial)