Google employees interpreted Trump’s election as a terrible outcome that they should have done more to prevent the American people from choosing and something they would work hard to make sure didn’t happen again. Indeed, I obtained documents and communications showing Google employees organizing anti-Trump protests using internal company channels, company time, and company office space.

“If your stomach turns when you consider a Trump presidency, I urge you not to let this moment pass quietly,” one Google employee wrote in an email to coworkers, urging them to attend an anti-Trump protest in San Francisco ten days after Trump’s election. (RELATED: Trump Campaign Rails Against Google, Accuses The Tech Giant Of Suppressing Voter Turnout) 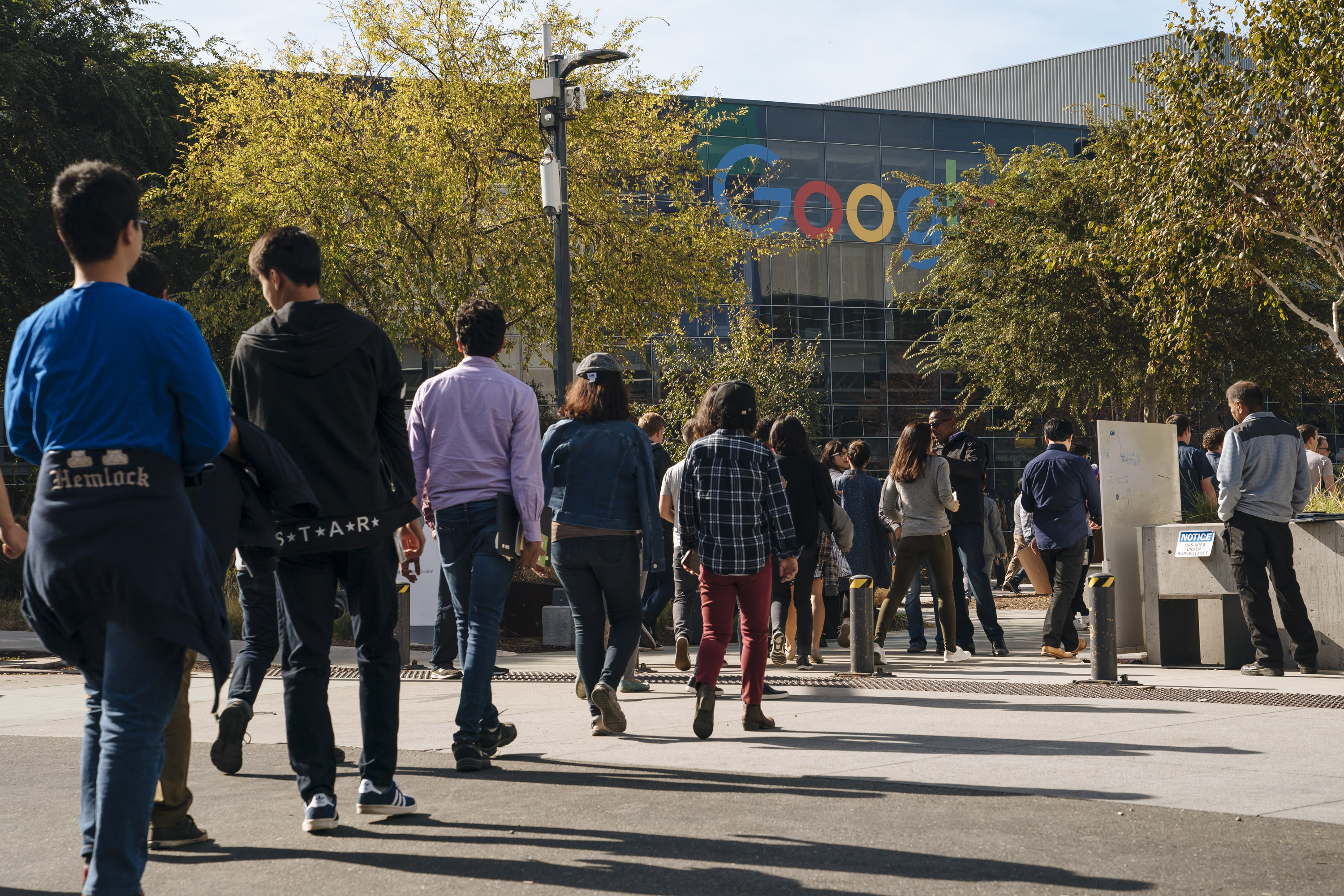 Another Google employee in March 2017 hosted an anti-Trump resistance event at Google to flood the White House mail room with anti-Trump postcards. “Hi all,” the email began, “I’m participating in #TheIdesofTrump, a national movement to send POTUS a postcard on March 15 expressing opposition to him.” The message stated that employees had reserved a room at Google’s San Francisco headquarters for Google employees to gather and write the anti-Trump postcards. The invitation included the anti-Trump activists’ mission statement:

We the people, in vast numbers, from all corners of the world, will overwhelm the man in his unpopularity and failure. We will show the media and the politicians what standing with him—and against us—means. And most importantly, we will bury the White House in pink slips, all informing Donnie that he’s fired. Each of us—every protester from every march, each congress-calling citizen, every boycotter, volunteer, donor, and petition signer—if each of us writes even a single postcard and we put them all in the mail on the same day, March 15th, well: you do the math.

No alternative fact or Russian translation will explain away our record-breaking, officially-verifiable, warehouse-filling flood of fury.

“I’ll bring the postcards and the stamps,” the employee added. “You just bring your woke selves.” It bears repeating that the employees used their work email addresses, a company listserv, and company office space to organize their anti-Trump activism, because there is absolutely no chance that a Google employee could get away with organizing pro-Trump activism using Google resources on company time. If someone tried, their coworkers would run them out of the company, if their bosses didn’t fire them first.

One Google employee even reported a colleague to human resources for supporting Jordan Peterson’s objection to state-mandated pronoun laws in Canada. “One Googler raised a concern that you appeared to be promoting and defending Jordan Peterson’s comments about transgender pronouns, and expressed concern that this made them feel unsafe at work,” HR told the employee in an email, which noted that other Google employees were also “offended by [your] perceived challenge to our diversity programs.”