According to an NBC News analyst who overheard Kerry having a conversation in Des Moines, Iowa, on Sunday, the former Massachusetts senator is worried that a Sanders nomination will take the Democratic party “down whole.” During the call, he allegedly admitted that in order to run he would have to resign from the board of Bank of America and forgo making paid speeches. 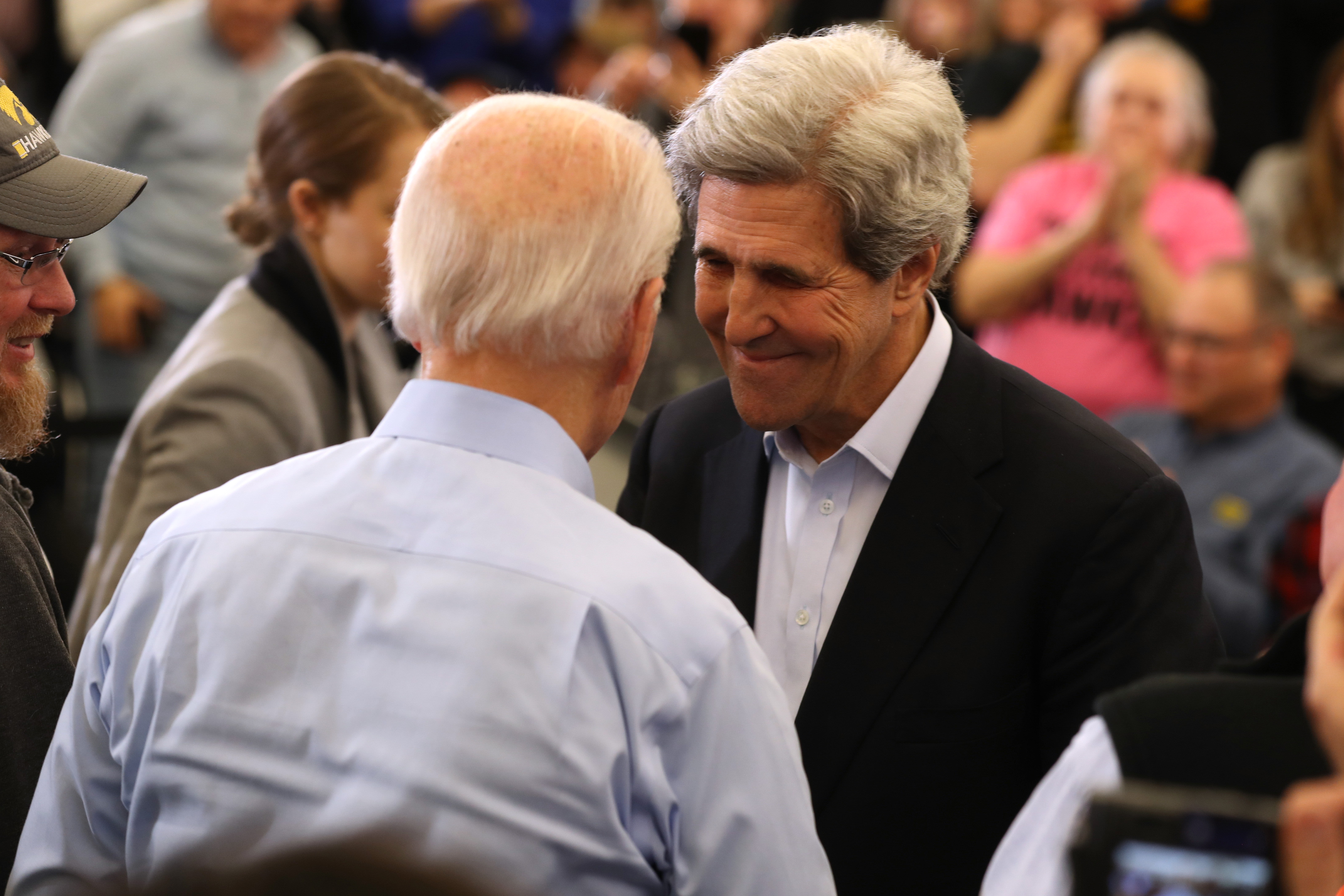 “Maybe I’m fucking deluding myself,” Kerry allegedly said during the call before adding that Democratic donors could “raise a couple of million” since they “now have the reality of Bernie.”

Kerry had previously endorsed Biden, making him the highest ranking member of the Obama administration to do so. 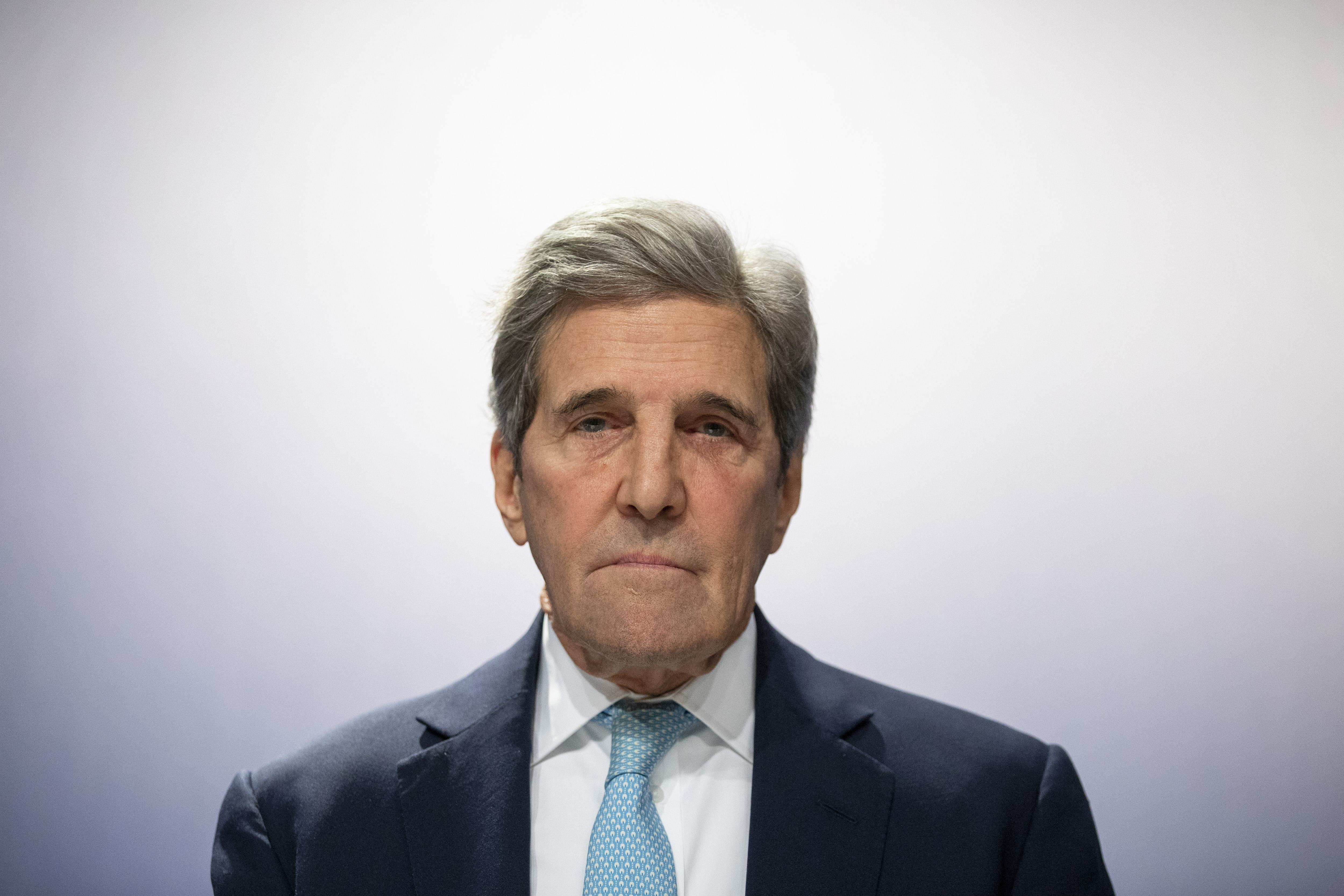 MADRID, SPAIN – DECEMBER 10: Former US Secretary of State John Kerry attends to a conference at the COP25 Climate Conference on December 10, 2019 in Madrid, Spain. The COP25 conference brings together world leaders, climate activists, NGOs, indigenous people and others for two weeks in an effort to focus global policy makers on concrete steps for heading off a further rise in global temperatures. (Photo by Pablo Blazquez Dominguez/Getty Images)

“I am absolutely not running for president,” the statement read. “Any report otherwise is fucking (or categorically) false. I’ve been proud to campaign with my good friend Joe Biden, who is going to win the nomination, beat Trump, and make an outstanding president.”

He later retweeted his statement without the profanity.

As I told the reporter, I am absolutely not running for President. Any report otherwise is categorically false. I’ve been proud to campaign with my good friend Joe Biden, who is going to win the nomination, beat Trump, and make an outstanding president.