The Vermont senator made the comments in 1986 at an annual meeting of the Vermont Society of Association Executives, a meeting that included representatives of the state chamber of commerce, health care organizations, “and other trades and professions” according to the Bennington Banner.

Sanders, who spoke at the meeting about the failure of Vermont’s governor and legislature to focus on tax reform, said that poor people in Vermont “are the equivalent of blacks in South Africa.” (RELATED: Bernie Sanders: Poor Whites ‘Were Given ‘N—-rs’ To Hate And Look Down On’)

“They don’t vote, they aren’t involved, they don’t care about the issues,” Sanders reportedly said. Vermont’s population at the time of Sander’s remarks was about 99% white and 0.2% black, Politico reports. 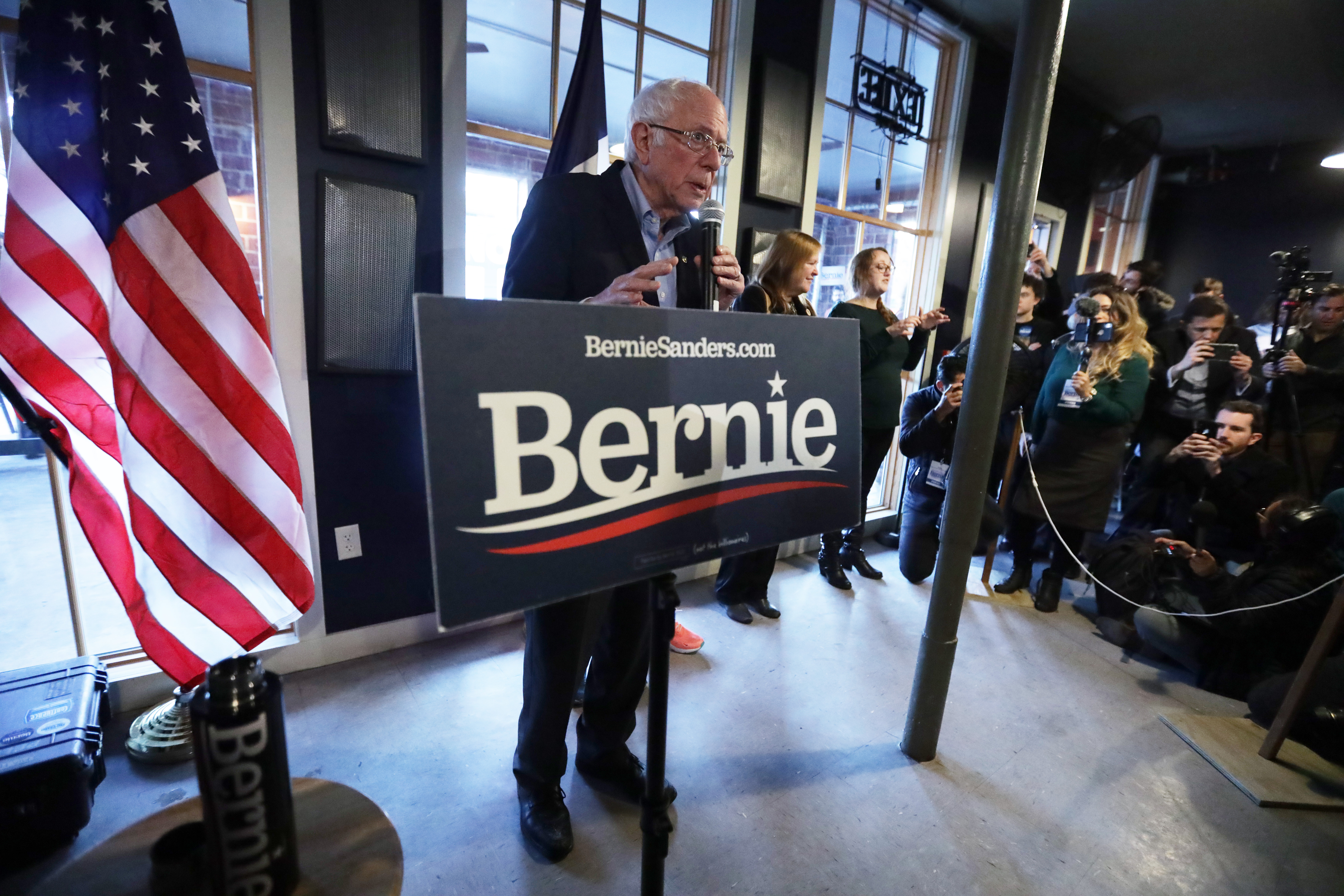 Phyllis Andrews, who served as the executive director of the Central Vermont Multiple Listing Service at the time, called Sander’s comments “pretty fiery oratory,” prompting Sanders to walk back the statement.

“Obviously the analogy is not true,” he said, according to the Banner, “because in South Africa the blacks are not invisible – they are beginning to stand up.”

Sanders’ campaign did not respond to a request for comment from the Daily Caller News Foundation.

The Vermont senator has previously faced scrutiny on racial issues.

“For a hundred years, the white workers of the South were the most exploited white workers in America,” Sanders wrote in the book.

“They were paid the lowest wages, they endured the worst working conditions, their housing was abysmal, their kids went to the most backward schools, and very few could send their children to college. But what did they have? They were given ‘niggers’ to hate and look down on, ‘niggers’ who couldn’t vote, drink at their water fountains, use the same bathrooms, or sit up front in the buses or movie theaters.”