As tensions between the U.S. and China grow due to the Coronavirus outbreak that has infected people in 25 countries including the U.S., Chinese Communist Party (CCP) influence on American college campuses has also continued to loom, highlighting a trend at America’s most elite institutions.

Most recently, Charles Lieber, the chair of the Department of Chemistry and Chemical Biology at Harvard, was charged with aiding the Chinese government and hiding his ties about accepting millions in funding. His involvement with the Chinese government included recruiting skilled individuals to the Thousand Talent Program, which in some cases has resulted in violations of U.S. law, such as espionage, theft of trade secrets, and grant fraud. (RELATED: First Coronavirus Death Outside Of China Recorded)

The FBI also issued a federal arrest warrant for Yanqing Ye, a lieutenant in the People’s Liberation Army, China’s armed forces, and a member of the CCP. Ye studied at Boston University, hiding her involvement with the PLA and CCP while accessing U.S. military websites and sending U.S. documents and information to China. Zaosong Zheng, a Chinese national indicted on charges of stealing biological research and attempting to smuggle them to China, admitted he would use the stolen materials to conduct research and publish the results under his own name. Zheng was sponsored by Harvard while working at Beth Israel Deaconness Medical Center.

These arrests and indictments are occurring on campuses across the country. In 2019, a University of Kansas researcher was charged with collecting federal grant money while secretly working for a Chinese university and a professor at a university in Texas was accused in a trade secret case.

A 2019 Senate investigative report underscored the government’s growing concern about the theft of American intellectual property as well as the spread of Chinese propaganda on college campuses through the Confucius Institute. While the Confucius Institute’s stated purpose is to provide Mandarin Chinese language training, it has received heavy criticism for omitting parts of Chinese history that resulted in wide scale humanitarian strife and carnage, such as the Great Leap Forward and the Cultural Revolution. The Institute has also been criticized for its censorship. In 2018, a journalist speaking at Savannah State University’s Confucius Institute had the mention of “Taiwan” in her biography deleted, which she later wrote was due to what the Institute’s co-director perceived as the challenging of Chinese sovereignty. Experts worry this is a channel for the Chinese government to exert its “soft power” propaganda campaigns and encourage censorship. 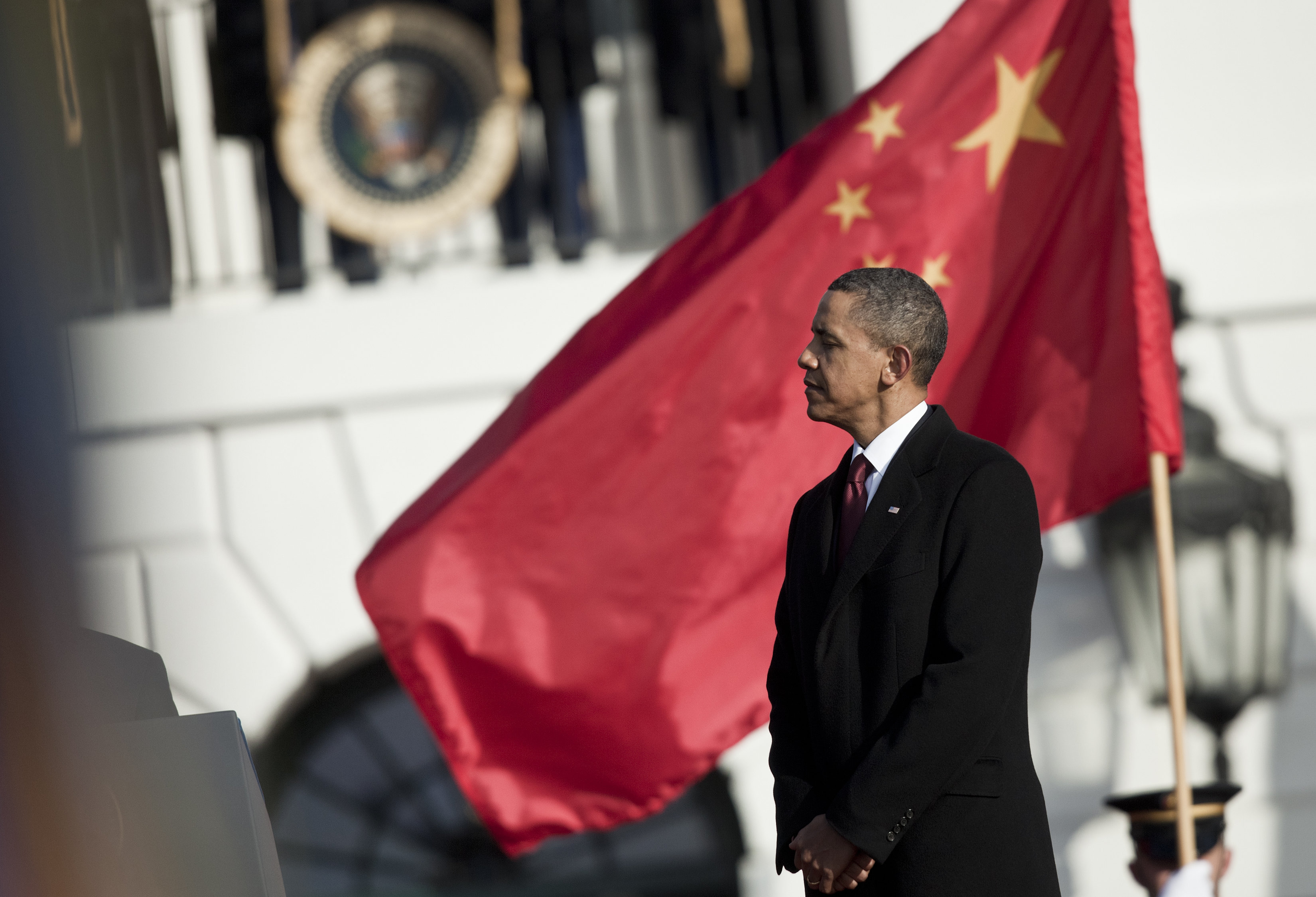 “Communist China is infiltrating American universities to meddle with our curricula, silence criticism of their regime, and steal intellectual property including sensitive dual-use research,” Republican Texas Sen. Ted Cruz of Texas said in 2018.

The CCP has also opened party cells at American universities, one of which was operated at the University of Illinois at Urbana-Champaign. Foreign Policy reports that in July 2017, a group of nine Chinese students and faculty from a Chinese university formed a CCP branch on UIUC’s campus where they were participating in a summer program. Their home college asked them to report whether any peers expressed “anti-party thoughts,” and students joined with instructors for a group photo in front of a flag with a hammer and sickle, which was posted to the Chinese university’s website. (RELATED: China Cuts Freedom Of Thought From University Charters, Adds Loyalty Pledge To Communist Party)

Following the British government’s decision last week to allow Chinese telecommunications conglomerate Huawei to build parts of the 5G cellular network in the country, to the chagrin of Washington, Secretary of State Mike Pompeo articulated the Administration’s prevailing stance on China: The Chinese Communist Party represented the central threat of our times.”

In 2019, U.S. intelligence officials urged universities to avoid research funding from Huawei, and the Commerce Department put Huawei on a trade blacklist, preventing U.S. companies from selling products to the company without federal authorization.

“There is mounting concern about the Chinese government’s increasingly aggressive attempts to use ‘Confucius Institutes’ and other means to influence foreign academic institutions and critical analysis of China’s past history and present policies,” Rubio wrote in a letter.

U.S. intelligence agencies are continuing to implore universities to better monitor students and visiting researchers from Chinese government affiliated institutions as the U.S. and China continue to dispute over trade, security, and the developing virus outbreak.