Disgraced producer Harvey Weinstein was accused of giving an aspiring actress a “golden shower” during an encounter.

Accuser Jessica Mann continued to testify during Weinstein’s rape trial in Manhattan Supreme Court on Monday, according to a report published by Page Six. 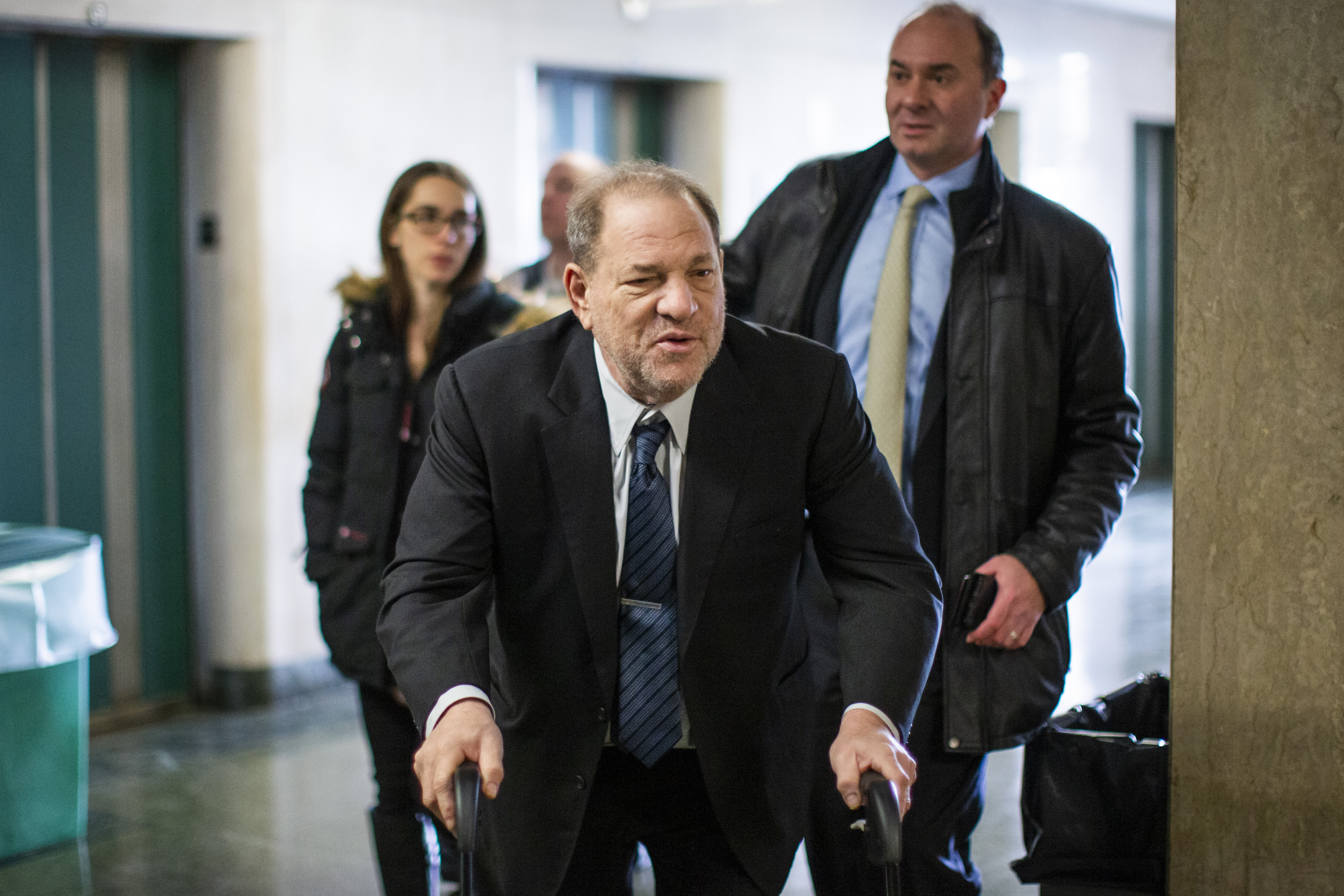 “We were in the shower,” Mann testified. “He wanted to shower first which was beneficial to me … and he asked me to come into the shower and then he said to me, ‘Have you ever had a golden shower,’ and I said ‘no’ and then I felt him peeing on me.”

Weinstein’s defense lawyer Donna Rotunno questioned Mann to see if she had said no to the former producer.

“I was in shock by it,” she responded. “It was gross … I turned into the corner of the shower and just looked away.” (RELATED: Harvey Weinstein Does Not Have Testicles, Rape Accuser Testifies)

Mann first mentioned the “golden shower” during her testimony on Friday where she also discussed Weinstein’s genitalia.

“The first time I saw him fully naked, I felt, I thought he was deformed and intersex,” Mann testified.

“He has extreme scarring that I didn’t know if maybe he was a burn victim,” she added. “He does not have testicles and it appears like he has a vagina.”