House Speaker Nancy Pelosi predicted defeat for her party Friday if Democrats embrace a far-left policy platform that is at odds with mainstream America.

Democratic California Rep. Pelosi told the South Florida Sun Sentinel in an article published Saturday that Medicare for All might be “a lovely concept,” but not a “winning message.” 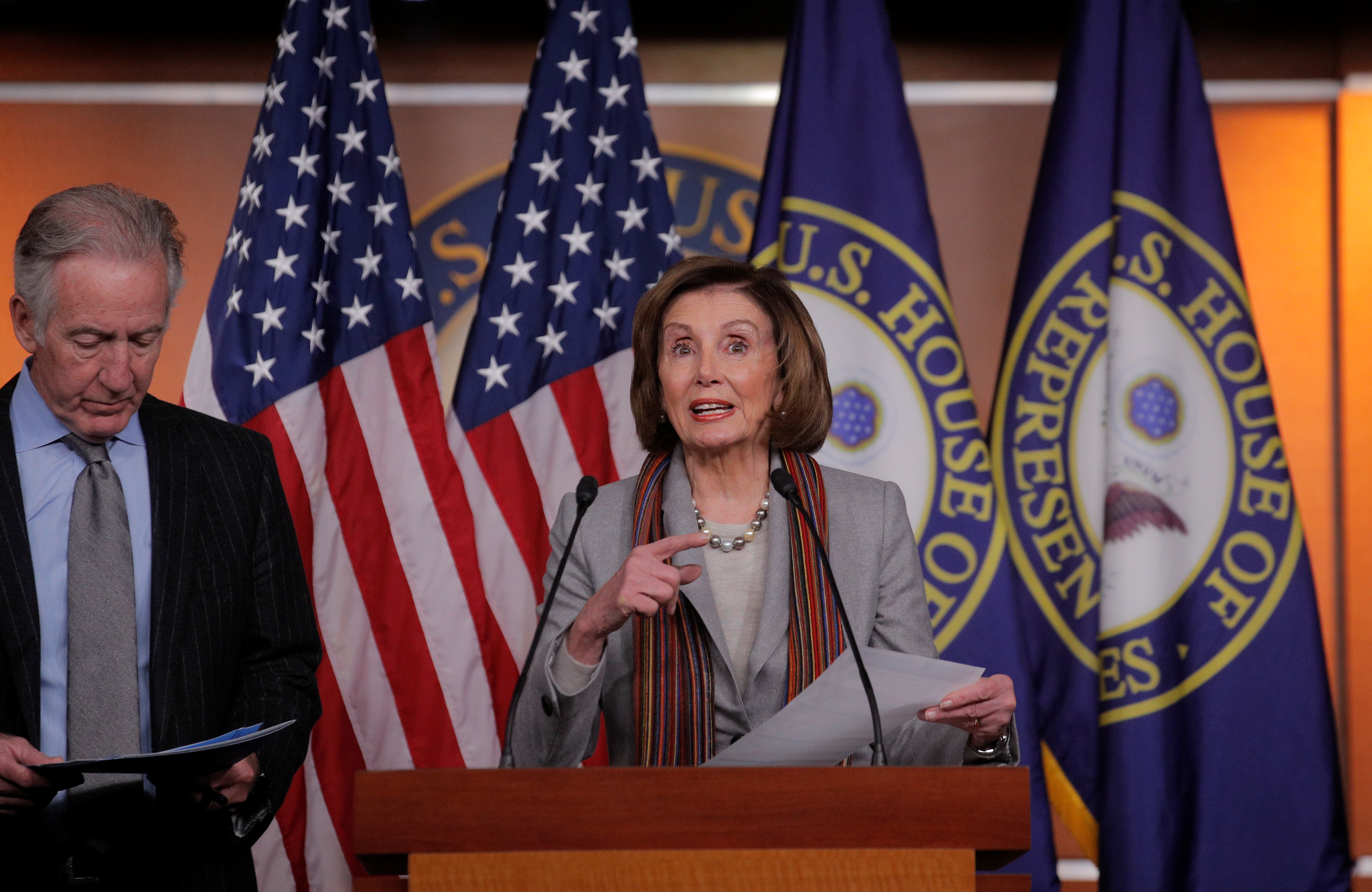 Pelosi was critical of the Medicare for All proposal that both Independent Vermont Sen. Bernie Sanders and Democratic Massachusetts Sen. Elizabeth Warren have campaigned on. Although Warren has indicated her universal, taxpayer-funded health care plan will run “just under $52 trillion” over a decade, Bernie Sanders has refused to put a price on his plan.

“There’s plenty of progressive work that we can do in the mainstream without, um, shall we say, having the luxury of our exuberances in carving up a pie we don’t even have,” she said. (RELATED: Trump: ‘Nervous Nancy’ Pelosi Is A ‘Nasty, Vindictive, Horrible Person’)

Pelosi argued that Democrats became the House majority party after the 2018 midterms because the party stuck to policies that were relevant to average voters. She says she understands that not all Americans are as liberal as her San Francisco constituents.

“We won last time with a mainstream message.”